This Wednesday, December 9th, KEXP says goodbye to our "Old Home" at the intersection of Dexter Avenue and Denny Way, on the outskirts of downtown Seattle. Our building was far from perfect - broken toilets, leaking ceilings, and you've probably heard the DJs talking about the HVAC issues - but there were many wonderful memories made there. We asked KEXP staff and DJs to share some of those favorite moments, which you can read below:

There are so many fond memories to count. But here goes... My fondest memory was recent, during the Fall Drive when Paul Weller was recording an in-studio performance. I’m a HUGE fan and really wanted to see him but it was the drive and I had to be in the broadcast booth. In between pitch breaks I would run back and forth to try and catch a glimpse of the man. I begged his crew to not to let him leave until I could get back to the live room during a break just so I could meet him. Instead, to everyone’s surprise, his crew brought him into the broadcast booth. Kevin, Troy and I had just finished a pitch break and Kevin was getting back to the music. When he walked in we all just stared and then, in what felt like slow motion, we removed our headphones. None of us spoke. Thankfully Kevin pulled it together enough to come around the sound board to welcome him and shake his hand. Holy Crap!! It’s the Modfather!! I never do this but I literally pushed Troy out of the way so I could stand next to Paul. My 15 year old self was FREAKING OUT!

Shortly after my father passed away my mom asked me if I could somehow record the one and only album my dad made onto a cd. Instead of taking it to a professional place to do, the station allowed me to go into one of the booths to do the recording. I remember sitting in production room B listening to the album and crying my eyes out as it recorded. I remember being in the conference room where staff had gathered to celebrate Leon Berman’s induction into the Rockabilly Hall of Fame. That was pretty special. Mudhoney in the KEXP parking lot. I think a development intern got trapped in the vault once. I guess while he was working in there and a band loaded in and place a drum kit in front of the door so he couldn’t get out.

Just before Christmas one year my intern Atticus and I decided to celebrate Festivus by engaging in the Feats of Strength. Pretty soon the whole staff got involved. There were piggy back races down the hall, timed wall sits, human wheelbarrow races, and a sprint around the station in which DJ Larry Rose and volunteer Ken were neck and neck. I think some of the staff even tried lifting a car in the parking lot. After that, we decided to stop. Someone was bound to get hurt.

The first and only KEXP staff cocktail shake off, complete with themes and snacks. That was super fun. Decking out the annual giving office. I think Kevin captured our office on video. Saying goodbye to Mel during our 30 on the 10. That was incredibly hard.

The Night All Bathrooms Failed: Without getting into detail, the sewer system backed up. It was nighttime, and you simply can’t ask an overnight host to find a gas station! ;) So, I was grateful when I heard the fellow from West Marine would stay open past closing, allowing me to pick up a couple of portable marine toilets. I was particularly grateful for how all our colleagues simply and wonderfully rallied around this -– this was not your typical corporate team-building exercise! And yes, the shows must go on. And did!

Also, before we moved in, going in the live room’s control booth and cranking up Parliament with no one else in the building. The Genelec subwoofer delivered P-Fun to the base of the spine!

I volunteered at the Front Desk on Friday afternoons for two years. People had the hardest time getting in and out of the building. The front door needed a healthy push to open and guests struggled to figure it out. To exit the building, you had to turn the handle and push. Almost everyone bounced back in surprise as their attempt to push the door open backfired. This was an equal opportunity mishap. I re-assured a lot of embarrassed people that it happened to everyone.

One of the quirks of Dexter I won't miss was the storage and the HVAC unit access located above the bathrooms. The ladder to get into that space was in the men's room. It was hard enough getting stuff in and out of there on the ladder, but while I was doing that, I had to lock the door so people wouldn't try to use the bathroom while I was up there. When I forgot to do that, I startled a few unsuspecting bathroom users over the years, opening the hatch to climb down and, "oh, sorry!"

Then there was that time one of our UPS batteries started burning...good times!

Leon Berman, host of Shake the Shack on KEXP:

Memories of Denny. I have lots of them and trying to pair it down is hard. Some of the live in-studios were crazy: The Sonics, Dick Dale, Paul Burlison, BR5-49, The Go-Getters, Dale Watson were just a few of the highlights that I can actually remember. The food drives were unreal. The fund drives with my wacky phone-answering team. All the great friends I have met in the hallways of the old place. And don’t forget the hookers fighting in the parking lot at night...classic.

Larry Rose, Assistant to the Senior Director of Programming and host of Larry's Lounge, on the air Tuesday nights from 9PM-1AM:

Back in December 2008, I was doing my show on a Sunday afternoon when the biggest snowstorm in 12 years hit Seattle. Sometime during my show, I received an email telling me that the DJs for the show that followed mine, Street Sounds, were not able going to be able to make it in to do their show. So, I ended up sticking around and hosting Street Sounds and had a great time spinning hip hop for three hours (I had always secretly wanted to host that show!). And then I looked outside… over the six hours I had been on the air that day, the snow had been coming down steadily and there was probably about eight inches of snow on the ground. For some reason, I thought I could still drive home, but about half way, I had to abandon my car and walk. It was totally worth it, though! Check out my Street Sounds playlist here.

When thinking of some of my favorite memories, I’m reminded of the summer days grilling lunch in the parking lot on the hot blacktop of Dexter/Denny. Memories of hamburgers, hot dogs, and good vibes with all my KEXP co-workers are small pleasures I’ll never forget. A smorgasbord of cold salads, chips, veggies, and strange vegan dishes lining the folding table was the prefect compliment to those hot days. We may not have had much space at Dexter and Denny to share together as staff, but those parking lot BBQs were a perfect example KEXP making the best of what is available.

A few favorite Dexter/Denny memories: When my beloved 14 year old golden retriever, Georgie Girl, got to tour Matt Berninger, of EL VY (and The National) throughout KEXP. Ah, what fun! Video says it all. Also, a close second to above: I got to meet and take a snap of The Kills on Kevin Suggs’s motorcycle, back in June ’09, soon after performing live for KEXP. They were the coolest, of course!

Oh, man – I forgot. I did walk in on Dhani Harrison when he was there with Fistful of Mercy... I was new, and felt terrible, and he was so embarrassed and apologized numerous times for not locking the door. It was awful. But that same day, it was late, and most people had left for the day, but I was still there and so was Joseph Arthur after the performance, and he was walking by and popped into my office and said “HI! How are you?” like we were old friends. Of course I had a mouthful of almonds or something, and of course he’s one of my favorite spidery-man-dreamy crushes, and I said “HI!! Thanks so much for being here” and he said “Yea, it’s always great to be here...” I know, not thrilling conversation, but I’ll never forget it.

One of my favorite memories was when Kevin, Jim, Sharlese, and I had a meeting in our old office because we couldn’t find space. We had to sit lengthwise in a row across the office.

The most inspiring thing I’ve heard/seen at KEXP on Dexter must be when tUnE-yArDs played their first KEXP in-studio in 2011, a week and a half after the release of their excellent second full-length Whokill. The album is great on its own, but actually seeing Merrill Garbus build each percussion track before upping her multitasking game with virtuosic vocal acrobatics and textural ukulele strums allows additional levels of appreciation. For me, “You Yes You” delivers the session’s most inspiring performance. We few lucky ones whofilled the engineering booth that afternoon left gushing in awe. 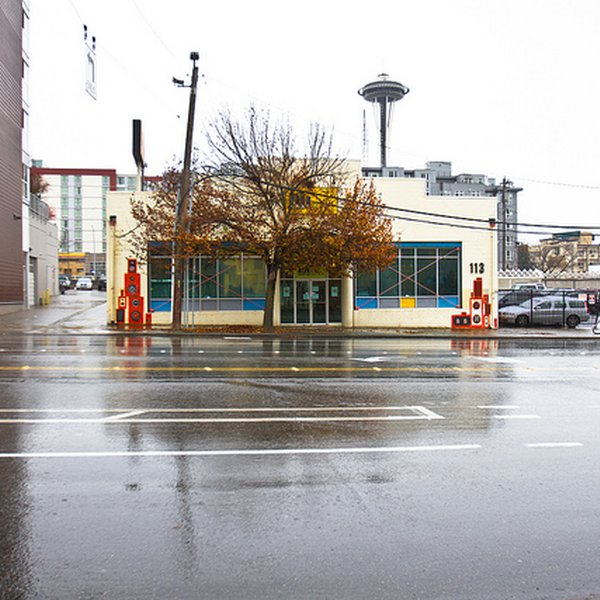 Tomorrow, Wednesday, December 9th, KEXP leaves behind our old station at Dexter Avenue and Denny Way, moving into our New Home in Seattle Center. We asked our volunteer photographers to share some of their favorite shots of the old building. If a picture says a million words, then scroll through ... 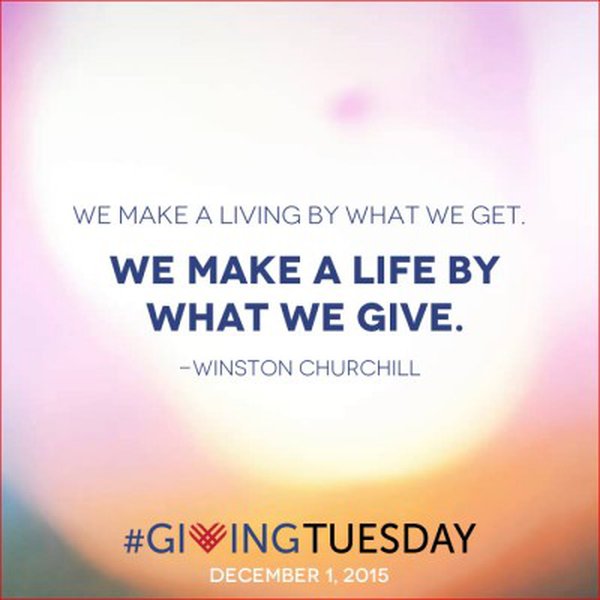