It was a show most of us have been waiting 25 years for. It took the anniversary of their 1990 debut, Nowhere, to get Ride back together, and thankfully the boys made it very worth the wait.

Of all the recent shoegaze reunions (i.e. My Bloody Valentine, Slowdive, Swervedriver, etc.), there's something about seeing Ride back together that's especially heartwarming. Founding members and primary songwriters Mark Gardener and Andy Bell have known each other since age 13, forming the band in Oxford, England at the ripe age of 19. They're like the "Lennon and McCartney" of the shoegaze scene. And just like those guys, Bell and Gardener eventually fell apart. Their 1996 album Tarantula was literally divided down the middle with Bell's songs on one side and Gardener's on the other. Right after its release, the band broke up. One week later, Creation Records removed the album from its catalog. It was a painful ending to a group the NME once called "the only band that matters." 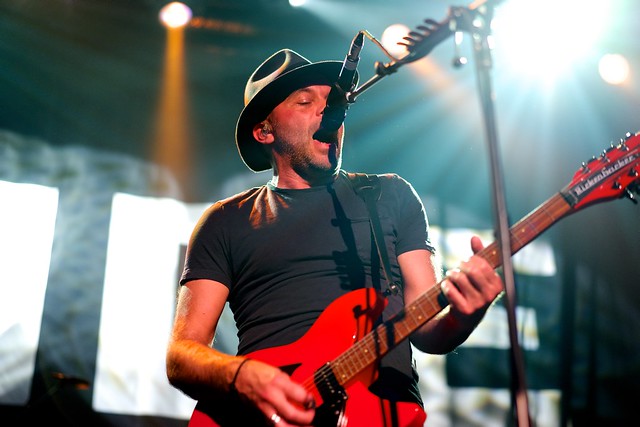 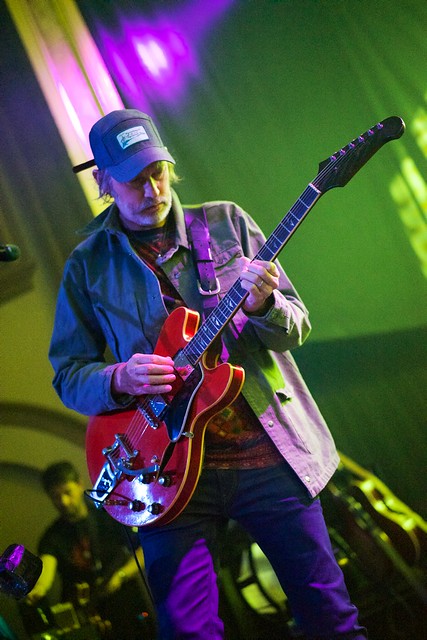 Which is all just to illustrate how really special this reunion is. When the band made the announcement in late 2014, the press release included this David Crosby quote: "Your first band is like your first love; you never forget it, and you never quite feel the same way about any other band." In an interview with NME, Gardener added, "It's great to be back with my brothers, without sounding too Spinal Tap about it."

And despite some strategically-worn hats and some middle-aged paunch, it was like stepping into a time machine. The band have done a tremendous job in replicating the past in the present. Kicking off their set with the 1990 hit "Leave Them All Behind," Ride had the audience enraptured from those opening ambient guitar tones. Bell and Gardener continued to prove they were born to sing together with their harmonies ringing out on "Kaleidoscope" and "Decay."

Actually, if there are any complaints about the show, it's that there weren't enough tracks from Nowhere, the very album celebrating its 25th anniversary. Instead, the band honored all of their discography, even revisiting Tarantula, the album that ended it all, with the single "Black Nite Crash" (an appropriate set list addition since there's that Seattle band who took their name from the song). "This is as close as we get to ZZ Top," Bell quipped before kicking it off. 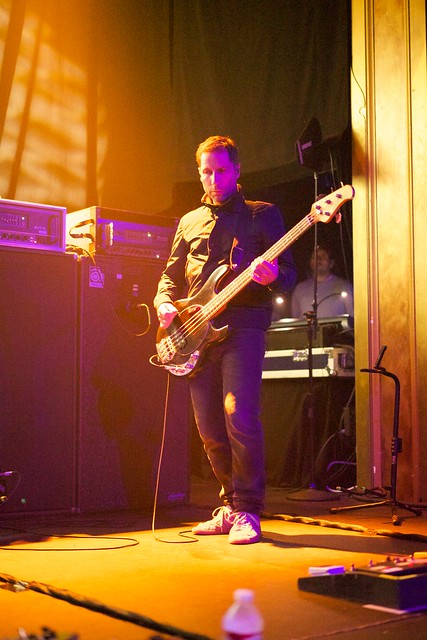 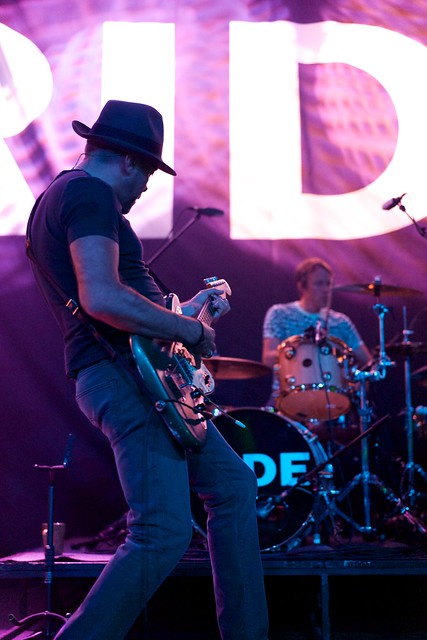 This reunion tour also gave me the chance to watch the Best Drummer of All Time (in my opinion), Laurence ‘Loz’ Colbert. When I signed up for drumming lessons at the Seattle Drum School in Georgetown, it was "Here and Now" off Nowhere that I played for my new teacher, with dumb, bright-eyed naïveté. After watching Colbert's precise, complex percussion in person, I'm torn between being inspired or discouraged. 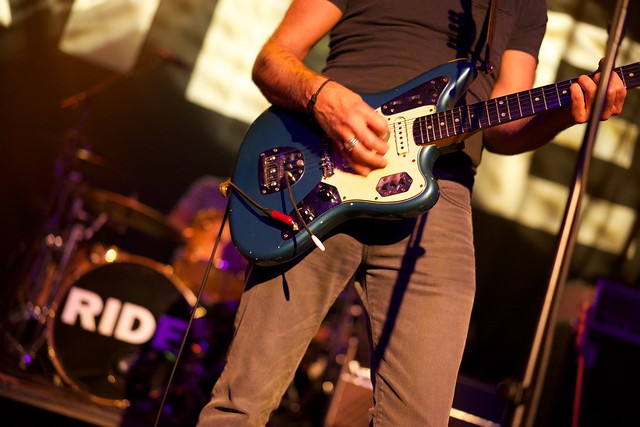 The entire show was heartwarming, but one moment in particular still sticks in my mind: after a particularly passionate performance of their signature single "Vapour Trail," Bell says out of nowhere (no pun intended), "It's very important to have a good time in life. This is what I've learned." What a wonderful lesson. Thank you, Ride, for reuniting to share it with Seattle. 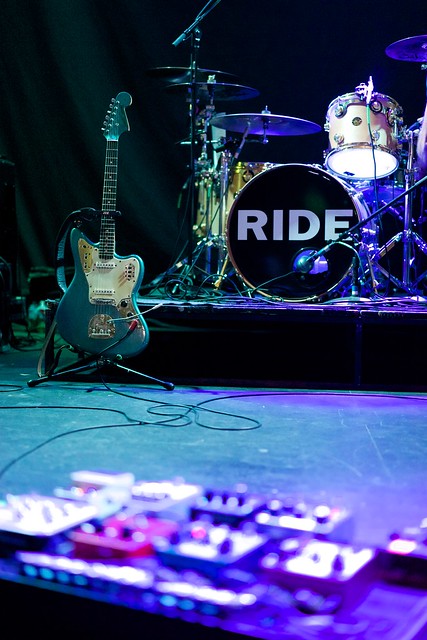 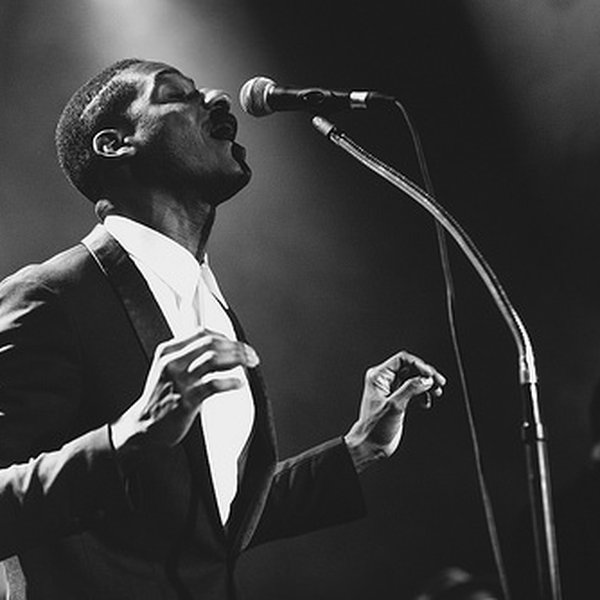 It’s not hard to imagine a chandelier once hanging from the gold, grated circle located smack dab in the middle of The Neptune ceiling. What’s considerably tougher is spotting the marks of an elaborate and ornate paint job that once encompassed the gold center’s edge but has now faded into the stru…