Next on KEXP live from Kex Hostel at Iceland Airwaves Music Festival was the first non-Icelandic band of this year's broadcast. Operators is the new synth-pop project from Canadian musician Dan Boeckner (Wolf Parade/Divine Fits/Handsome Furs). A ray of sun after the bright but melancholy cloud of Divine Fits’ A Thing Called Divine Fits, Boeckner's new songs are super poppy and danceable, with a palpable 80’s nostalgia, drawing comparisons to the likes of New Order and Depeche Mode. Their debut EP1 was self-released in August 2014.

As the sun sets here in Reykjavik, the crowd grows larger as eager festival-goers get ready for the first night of the festival. At his third Airwaves (with three different bands, no less), Boeckner is greeted by a packed house and a massive burst of applause. Super-80's synths and a driving beat got the front of the crowd moving immediately with "Elliptical." Accented with chippy sounds and alternating with sheer rock & roll, Operators is just pure fun.Next was "Mission Creep," with slower, crunchy beats interspersed with a pulsing, near-static staccato. This song is synth-heavy as well, and feels almost as if it was written for a dystopian 80's movie."Space Needle," with slower, more sparse instrumentation and a driving drum beat gives room for Boeckner's voice to shine. The Bowie-esque nature of his voice becomes strikingly apparent, so much so that if I wasn't looking right at him, I'd swear I was listening to the man himself.

Their fourth song, "Evil," was straight-up post-punk, with prominent electric guitar accented by icy synths. The crowd has been all about this set, with shouts of "let's go!" peppering the time between songs. Operators' last song, "Remot Kontrol," begins with fast drum beats and long, room-enveloping synth notes. A perfect end to this set, the song is a meeting of all of the qualities of the four previous: 80's synths, 70's Bowie-like vocals, and pure rock & roll.

Next on the broadcast is Icelandic indie-rock band Hjaltaliín. Watch it live here! 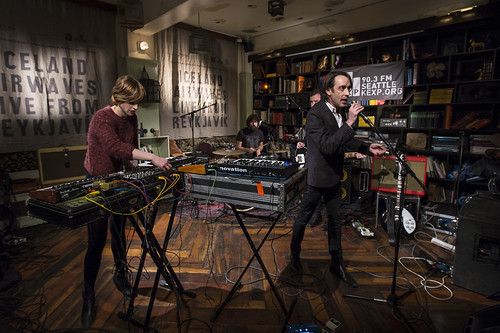 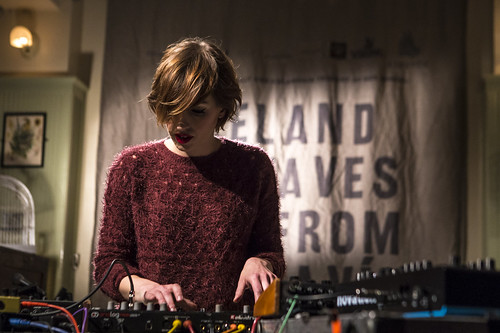 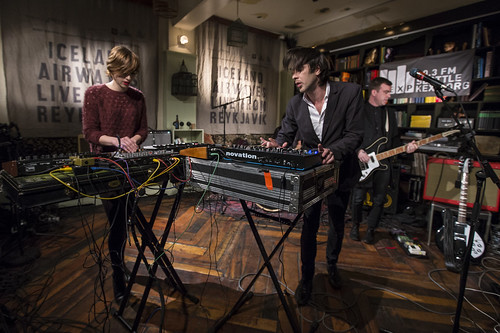 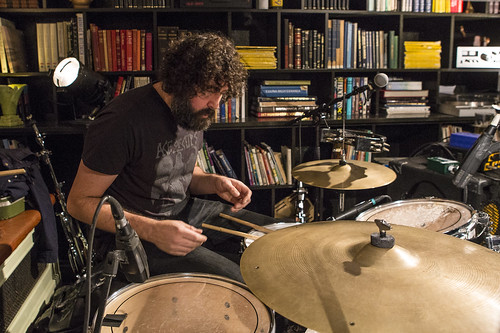 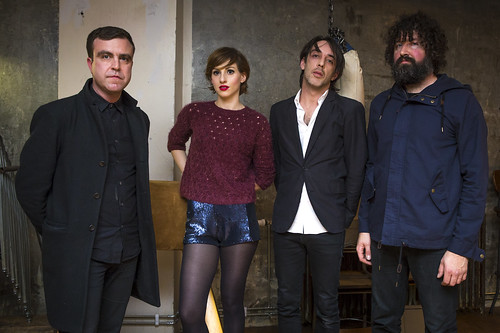 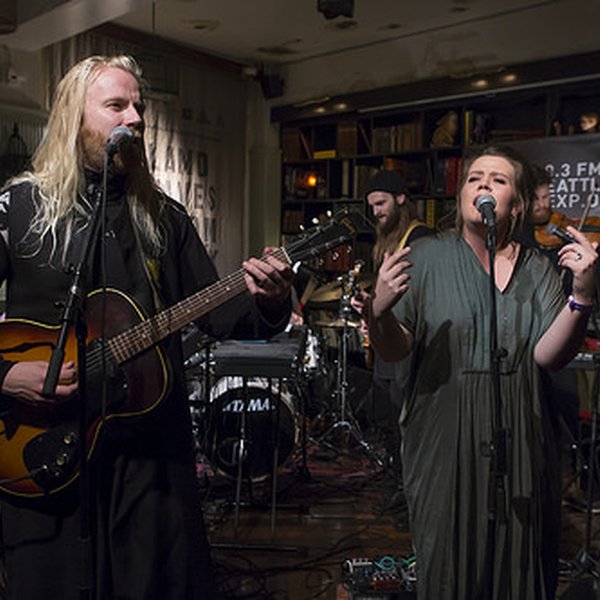 Next on KEXP’s Iceland Airwaves broadcast live from Kex Hostel is Icelandic indie-rock band Hjaltalín. The band formed in 2004, but didn’t release their debut record 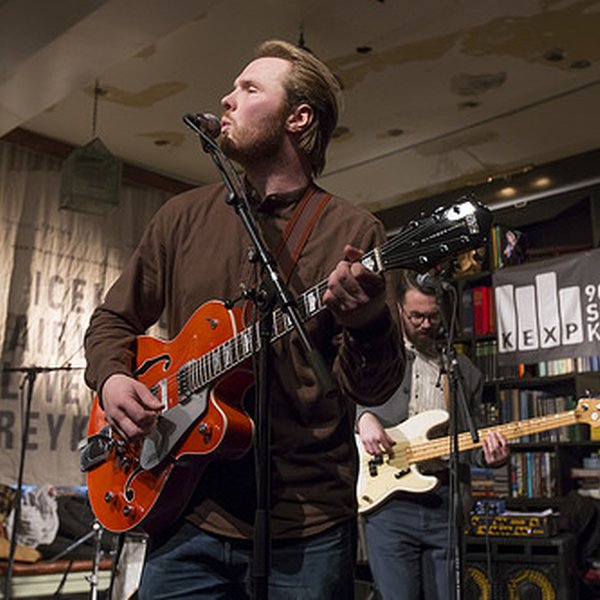 KEXP at Iceland Airwaves, Day 1: Markús and the Diversion Sessions

Second on the KEXP Broadcast live from Kex Hostel at Iceland Airwaves Music Festival was Icelandic folk-rock band Markús and the Diversion Sessions. Frontman Markús Bjarnason formed the band in 2011 after the breakup of his previous band, Skátar, for which he was the singer and keyboardist. A huge …