Spring of 2007. I’d been an avid KEXP listener for the two years I’d lived in Seattle, and was just starting to figure out which DJs had taste that aligned best with mine. One night I happened upon DJ Shannon’s show and heard “The Zookeeper’s Boy” by an obscure Danish band called Mew. I’d never heard of them before, and had no inkling that this moment was about to change my life. But it did, big time. They quickly became my favorite band, and in 2009 I attended their most recent show in Seattle at Neumos, when they were touring the US to promote No More Stories.... I was absolutely transfixed, and couldn’t get over the anti-rockstar qualities of lead singer Jonas Bjerre, looking so sweet and vulnerable on stage as his own animations played on the screens behind him and his fellow bandmates. There was no looking back then, this was *my* band.After some time, I stumbled across the highly diversified worldwide fanbase of the band, and started working on the fansite MewX.info. I began collecting every release of theirs I could get ahold of, in order to create the most complete discography possible. This project led to me traveling to Scandinavia to meet other fans, attend shows, and ultimately the band members, which was an absolute dream come true. Once I laid eyes on Copenhagen, Denmark (Mew’s stomping grounds), I knew then and there I must live there one day, so I began learning the Danish language as soon as I returned home. Truly a life-altering experience, and I’m far from the only one to have had such a reaction to this band and their homeland. Mew is now on a month-long tour of the United States and Canada. They will be stopping by Neumos in Seattle, on Wednesday, September 30, and will perform LIVE on KEXP on Sunday, October 11. In honor of their visit to our fair city, join me on Thursday, September 24, at 10PM as I chat with DJ Shannon about all things Mew and play rarities curated from my own collection. 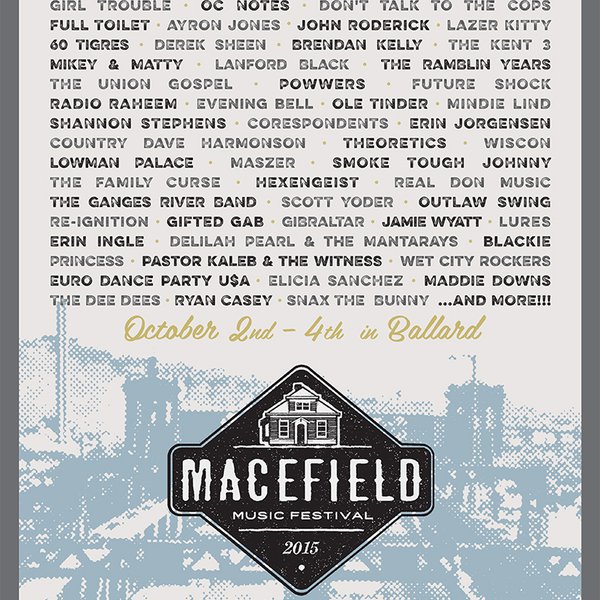 It's hard to believe this festival is only in its third year: Macefield Music Festival takes over Ballard this weekend, from Friday, October 2nd through Sunday, October 4th, with an amazing array of local artists across many venues. 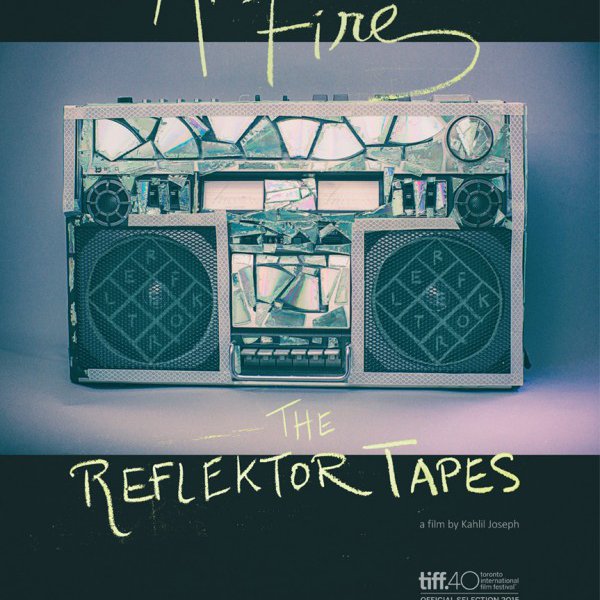