"This is our first rap song." Sharon Van Etten may have an extraordinary talent for extracting every last excruciating detail of her romantic failings, but it can't be said that she doesn't have a sense of humor. One of a handful of acts to play during Monday's brief period of cloudy skies, Van Etten and her four-piece band drew from the songwriter's increasingly deep and rich catalog, banking on the strength of Van Etten's voice to carry her tuneful laments across the audience. Notably, aside from her frequent between-song comments, Van Etten embraced the heavy nature of her songs, making her set one of the few of the weekend to attract more contemplation than dancing. But that's why it was all the more impressive – it takes skill to pull off a set that demands emotional commitment over physical engagement, and Van Etten has only gotten better at that since finishing a few rounds of touring behind last year's masterful Are We There. "You're forgiven for turning around and looking at that," Van Etten said as the sun broke through the clouds. And with that, in equally serendipitous and sarcastic move, she and her band began their final song, "Every Time The Sun Comes Up". In a way that sums up both her set and her songwriting, only Van Etten would choose to end a set of grave confessionals with a song that includes a line about shitting. 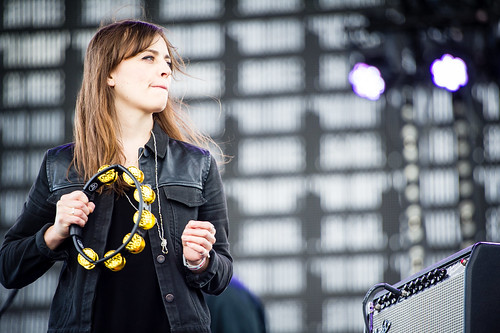 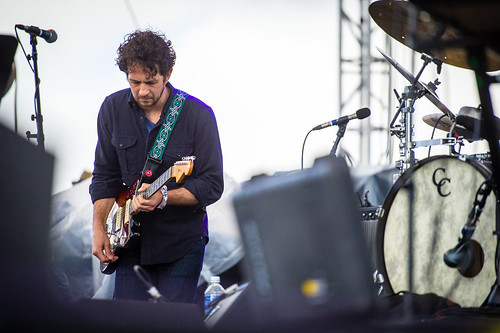 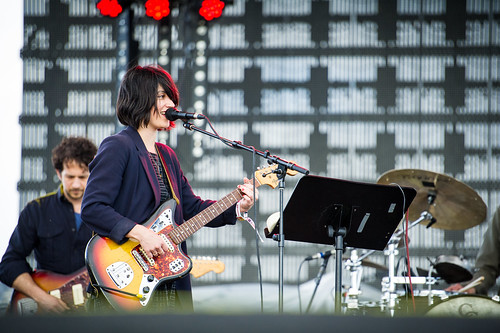 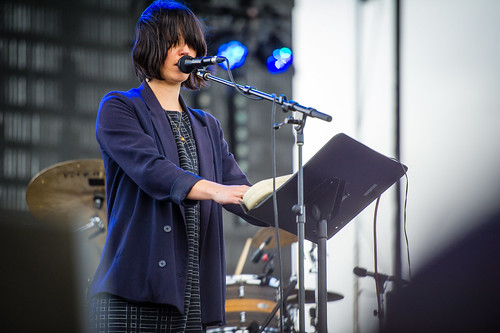 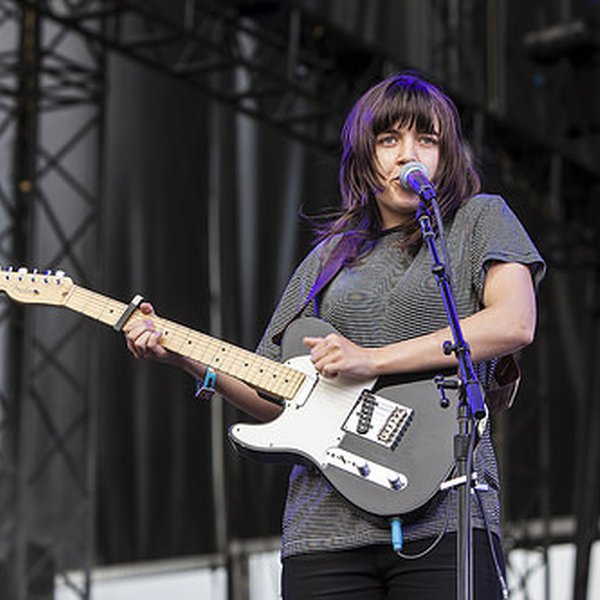 From the beginning, much of the praise directed at Courtney Barnett has been centered on her talents as a clever, affecting lyricist. While that praise is completely deserved – you don’t get away with naming your debut Sometimes I Sit and Think and Sometimes I Just Sit unless you’ve got the incisiv… 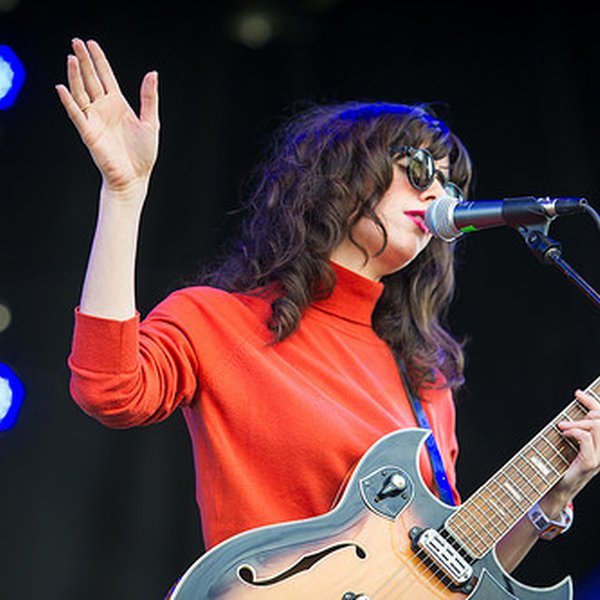 Although there was plenty of star power on the final day of Sasquatch, there was a clear standout during the early afternoon on Monday, and it wasn't just because brought a Godzilla figurine onstage with her. When an assured Natalie Prass opened with an electric version of "Bird Of Prey", it was cl…