After a year on the live circuit, Jungle have evolved into something far greater than their London flat-projects roots. A year ago, Josh Lloyd-Watson, Tom McFarland, and their live band were a fairly literal extension of the London duo's studio imagining of modern funk music: a live septet moving as a single entity with no discernible frontman. But after cutting their teeth on a slew of British tours and festivals, Jungle is now a unit that boasts four (more or less) frontmen, with each vocal-contributing member looking less like a studio artist and more like the groove-happy musicians their music implies they are. J & T in particular look like they're having more fun than anyone else on stage, and maybe even the most of the audience. (Watson, in his sorta-camo print outfit, earned points as the first musician of the weekend to rock digs as wild as some of the attendees'.) Considering that Jungle's debut album is essentially forty minutes of uptempo, party-ready funk, seeing the band follow through on the crowd-exploding promise of "Busy Earnin'", "The Heat", and "Time" was a celebratory sight, and an excellent way for many Sasquatch attendees to start their weekend. 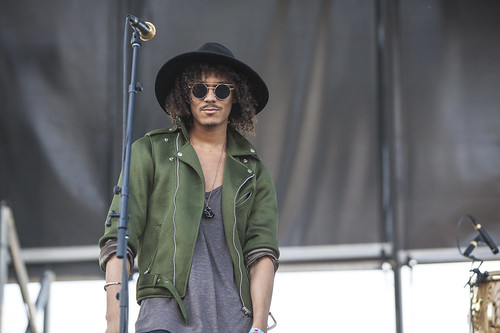 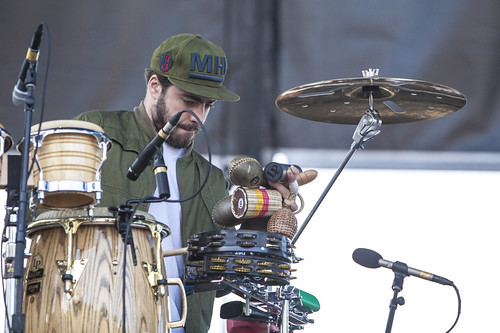 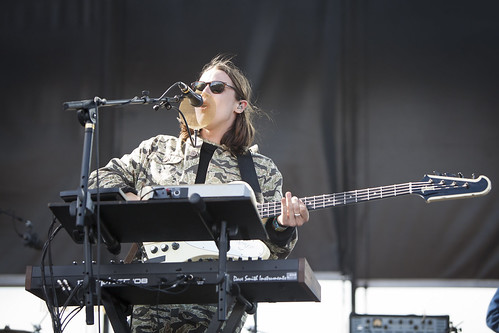 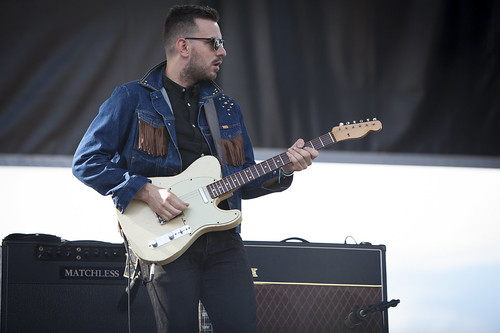 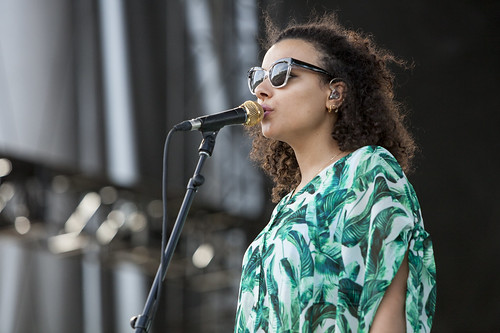 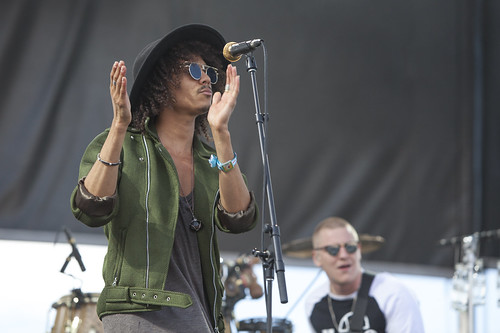 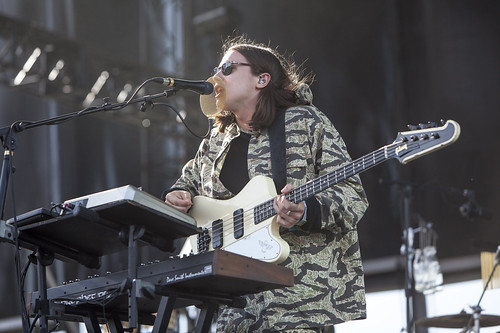 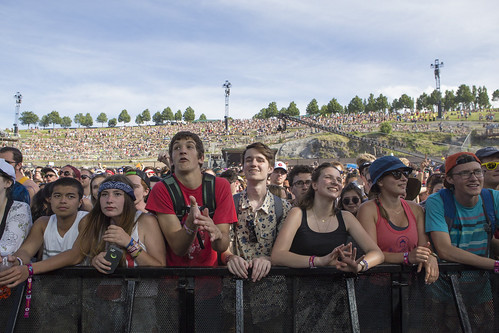 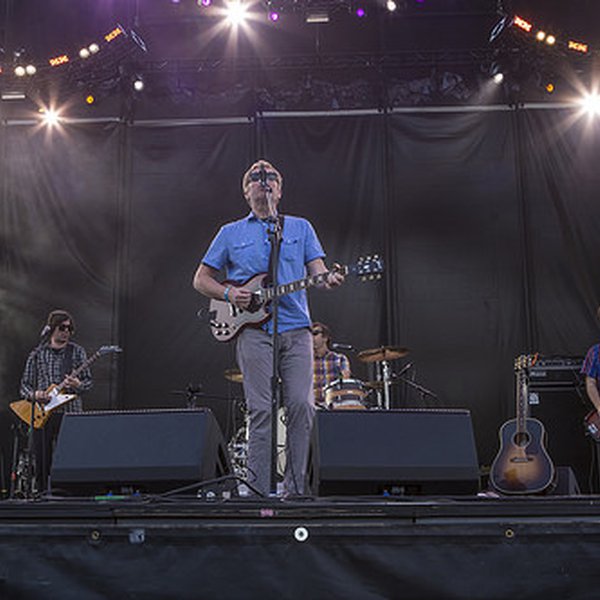 "Be careful with that beach ball," a grinning AC Newman said one song into the fourth Sasquatch appearance of The New Pornographers' career. At this point, Newman, de facto co-frontwoman Kathryn Calder, and the group are Sasquatch veterans, and they made sure everyone knew it in a particularly unor… 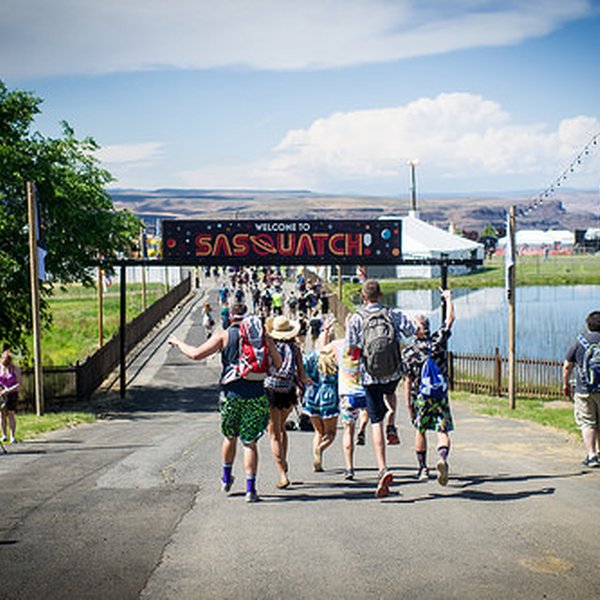 A hot sun is shining down through mostly blue skies, revealing sweeping views of the spectacular Columbia River Gorge from which this venue takes its name. Sasquatch 2015 is officially getting underway, and tens of thousands of music fans are streaming in from far and wide today to catch bands like…