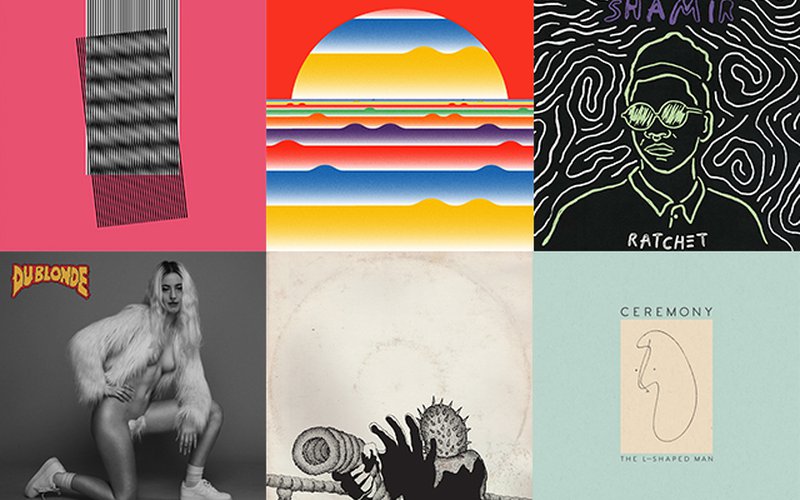 Thee Oh Sees release yet another new one, "another first-rate, adventurous blend of raw garage-rock, mind-bending psych-rock and a bit of acoustic folk-rock." The latest from Ceremony (which we debuted last week here) "finds them continuing to move away from their hardcore punk roots and straight towards brooding, Joy Division-style post-punk with astringent guitars, rubbery bass lines, gloomy baritone vocals and dark lyrics of a busted relationship." Scroll down and check out the rest of this week's awesome offerings: 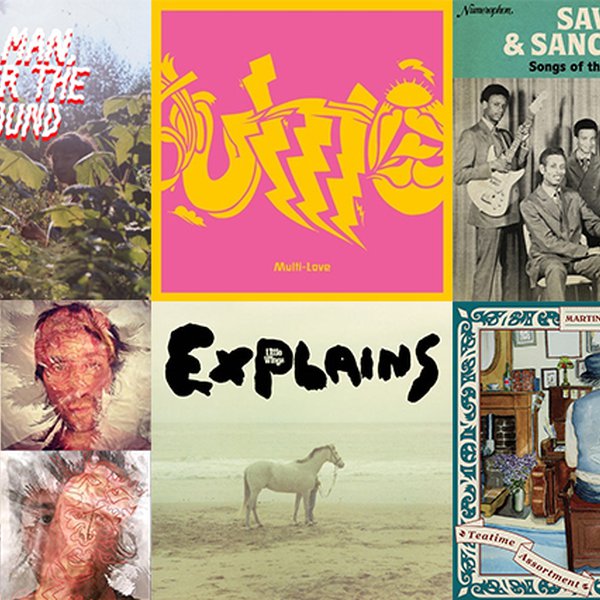 Everyone's recovering from the long Memorial Day weekend, including the music industry, but there are still some excellent new releases awake today. One of the highlights is the third full-length from Portland band Unknown Mortal Orchestra. KEXP Music Director Don Yates calls it "an adventurous, im… 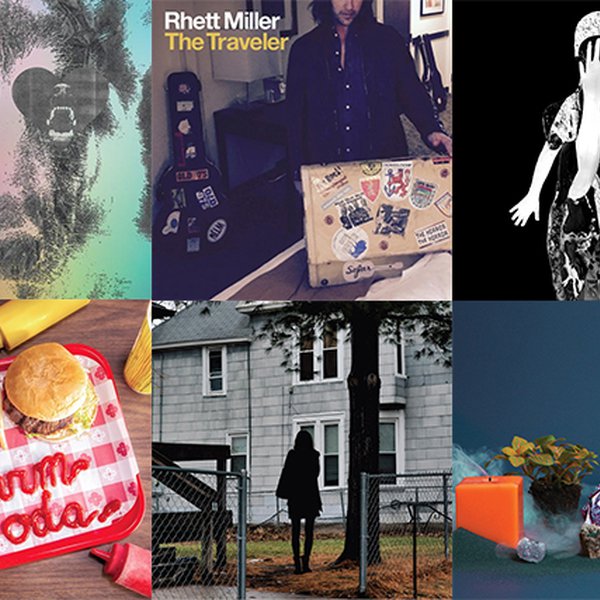