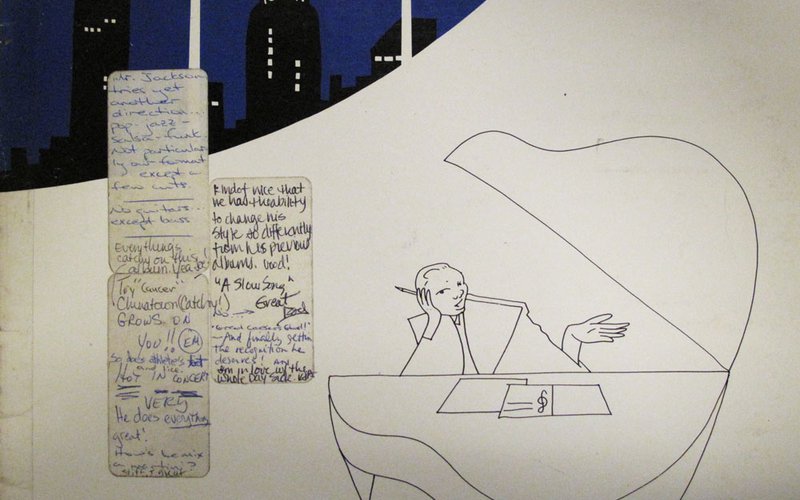 Joe Jackson has never been an easy artist to pin down. His first album's lean, edgy, punk-leaning pop sound has aged incredibly well and influenced a thousand bands (without Look Sharp!, I maintain, there is no Spoon), but over the 35-plus years since then he has constantly played with different forms and genres, from swing to jazz to classical and beyond, and collaborated with countless musicians. (I only just now realized/remembered, for example, that he's all over Rickie Lee Jones's beautiful 2000 album It's Like This.)

Night and Day, Jackson's fifth studio album, was released a mere three years after Look Sharp!, and is worlds away in sound, most of the musical edges replaced with lush arrangements, pianos, and synths. This smoothed-out early '80s pop album became much more popular than his previous work had been, all of which is bound to add up to a conflicted reception at our local college radio station.

"Mr. Jackson tries yet another direction... pop-jazz-salsa-funk. Not particularly our format... except a few cuts. No guitars... except bass."

"Everything's catchy on this album. Yea Joe! Chinatown (Catchy!) grows on you!!"

"So does athlete's foot."

"He does everything great!"

"Kind of nice that he has the ability to change his style so differently from his previous albums. Good!"

"And finally gettin' the recognition he deserves!"

"I'm in love with the whole Day side." 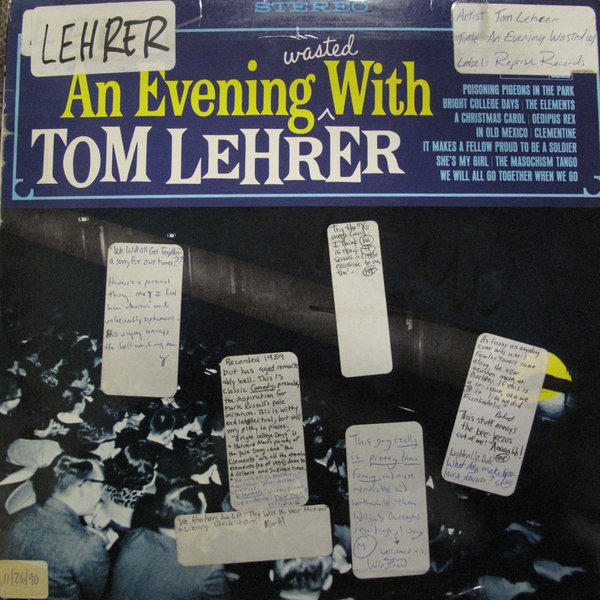 I have no idea what this album from 1959 was doing being added to the KCMU library in 1990, but I'm sure glad it was - and it seems like I would have been in good company at the time. Tom Lehrer is (and let me just jump in for a second to say how happy it makes me to type that "is," having establ... 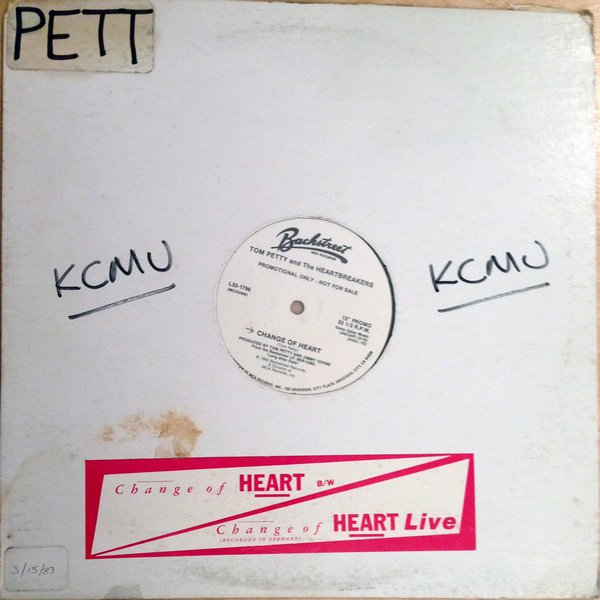 Poor Tom Petty. He gets no love. Actually, that's not true. He probably has lots of money and lots of people, including some prominent contemporary songwriters, do love him, but back in the day, KCMU DJs couldn't seem to be bothered even to comment on the single for "Change of Heart", which was a...