Legendary soul singer Percy Sledge has passed away this morning at the age of 73 in his home in Baton Rouge, Louisiana. In 1966, his debut single "When a Man Loves a Woman" rocketed to number one on both the Billboard Hot 100 and Billboard R&B Charts. His passionate, soulful delivery continued to delight on following hits "Take Time to Know Her," "Warm and Tender Love," and "It Tears Me Up," to name a few. In 2005, Sledge was inducted into the Rock & Roll Hall of Fame. Sledge is survived by his wife and children. 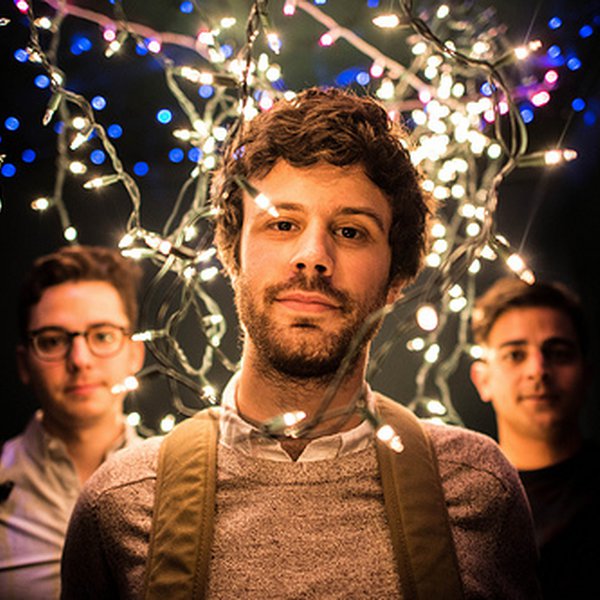 Passion Pit's third studio album Kindred is now streaming in its entirety. They've already shared a few tracks, but now you can hear the whole thing thanks to iTunes Radio. The seven-track collection will officially release on April 21. Listen HERE. [SPIN] 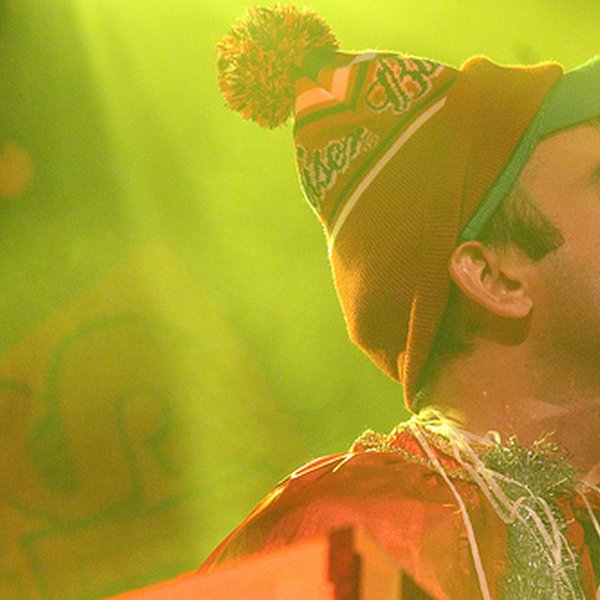 Earlier this month, Sufjan Stevens released his long-awaited full-length, Carrie & Lowell, to rave reviews. Today, he shares the non-album track "Exploring Whale," which he's been selling on 7" during his current tour. Stream the track below, and get your copy on Wednesday, June 10th or Thursd…