Every year, Seattle gets a small taste of Sasquatch! Music Festival at home four months before the festival takes place. Sasquatch! Launch Party is a great event every single year, both with or without context. As the rain beats down on the dreariest months of the Seattle year, we all dream of Memorial Day weekend, witnessing spectacular music in the forefront of a majestic view of the Columbia Gorge. And sure enough, we've seen the lineup, and this year, back to its single weekend focus, Sasquatch! is looking to trump past years in spectacular fashion. As Seattleites all know, this is the type of Seattle summer stuff that keeps us going through February. Thankfully, though, that's not all we had to be excited about tonight. Before (and after) the announcement, we got three excellent sets of tunes, two local, one from out of town, and all for free. After excellent opening sets from The Young Evils and TacocaT, the prolific Ty Segall played a toned-down acoustic set spanning the years that played to the heart of every fan in the room. If the lineup itself wasn't enough, tonight's Launch Party Lineup was one of the best yet.When the night starts out with The Young Evils, you know you have very little to complain about. The Seattle band led by Mackenzie Mercer and Troy Nelson has been on the rise since 2010, and judging by last year's most excellent False Starts EP, nothing about that rise seems to be slowing down. Led by "Renegades", a song that could shatter glass on command if it wanted to, False Starts puts the band in a new tier of professionalism, dialing into their own sound and creating live gold in the meantime. The crowd here tonight needed no hard evidence of that beyond the stage. The Young Evils threw down an excellent set that kicked off the night with nothing but good vibes. 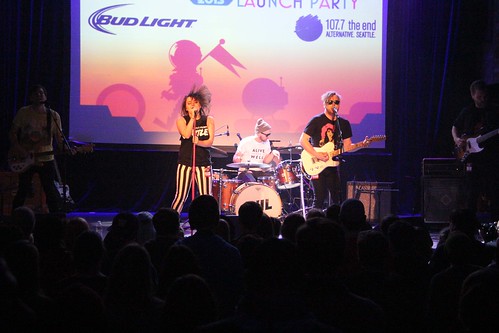 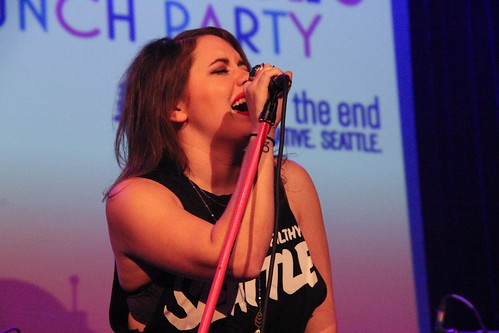 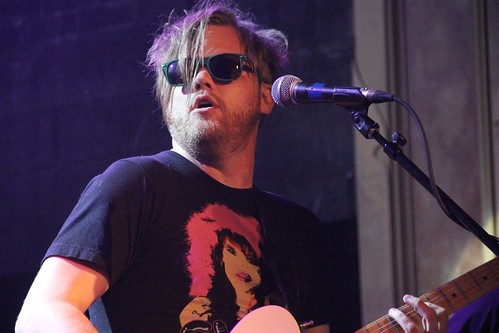 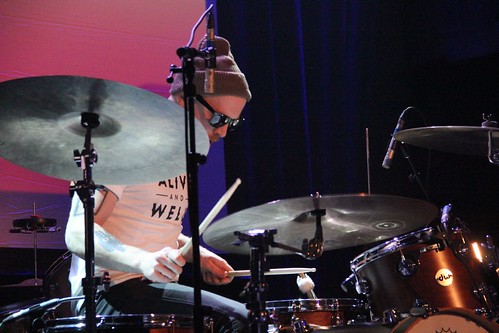 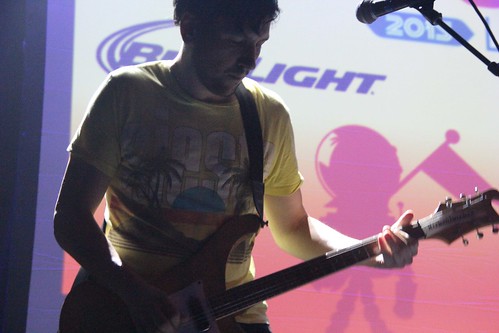 I feel like 2015 has already been a very busy year for TacocaT. Just last month, the band helped close down Chop Suey in what has to be one of the vivacious shows of their career. This month, the band gets to play for a whole room of fresh faces, rocking the Neptune to the ground tonight in their set leading up to the big lineup announcement. TacocaT had very little trouble getting the crowd going here tonight. With both the floor and the bar packing out in anticipation of the announcement, mosh and dance pits broke out all over the place. It's no surprise though - tracks like "Bridge to Hawaii" off their new record NVM are primed for explosion in settings like this. TacocaT kept the high energy, garage rock vibes moving forward as the clock got closer and closer to announce time. 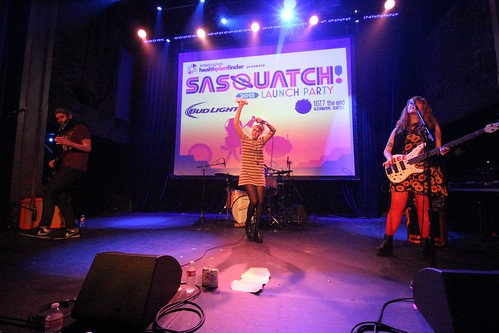 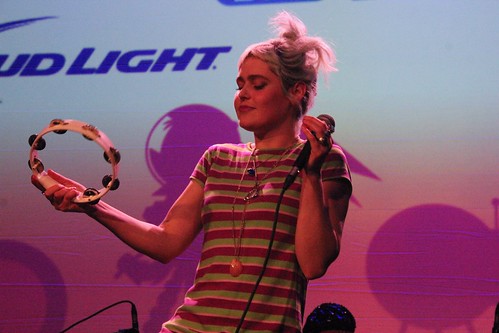 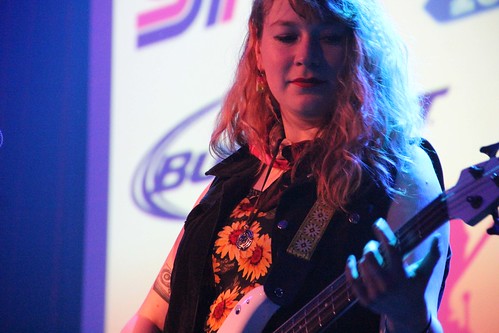 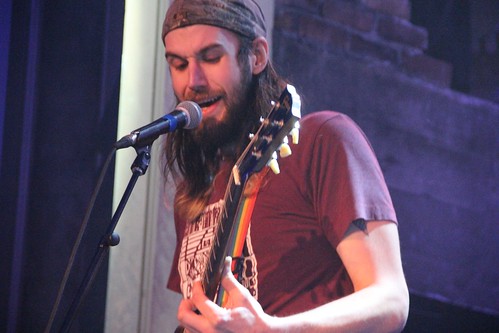 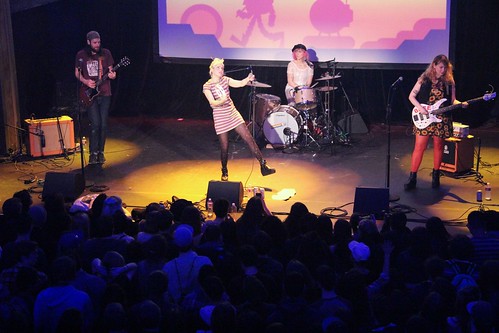 There are a lot of very obvious reasons why this year's perfect Launch Party headline act was none other than Ty Segall. As the lineup video let off one name after another, you should have heard the screams for Robert Plant, Spoon, and Ryan Adams. Seriously, there were explosions. While names like Kendrick Lamar and Lana Del Rey are most assuredly nothing scoff about, this year's lineup feels geared towards indie rock's finest and most furious. Individuals like Ty have been shaping the scene over the past half decade, taking the center of the scene from the east coast to the west and bringing the fuzz levels back to max. This resurgence owes its influence to the gods of the scene all mentioned above, and thus, it seems perfectly appropriate to have none other than Ty welcome us to this year's heavily rock-centric Sasquatch! Music Festival.

Tonight, Ty didn't bring the fuzz with him. Despite phenomenal critical acclaim for his 2014 masterpiece Manipulator, Segall chose to keep things simple here tonight, only an acoustic guitar with him, taking all his complexity and chaos down to a controlled environment. Stripping all the layers away actually gave fans (and there were plenty of real ones in the audience) a chance to see Ty in a different light. Here in a softer setting, Segall was less Marc Bolan and more (you saw this coming) Robert Plant, letting his often shrouded vocals take front stage for both new cuts and old. "Manipulator" and "The Faker" appeared off the new record among others. Later in the set, Segall broke out a few covers and crowd requests! Old, old Pink Floyd made an appearance, as did "My Best Friend's Girl" by the Cars (by request of Segall's girlfriend - we won't question the connection there). All in all, Ty Segall beckoned in a promising year in Sasquatch! history with a spectacular acoustic performance. It's a rare thing to get to see a glam and garage rock god like him perform in such a different environment - here in Seattle, we are lucky enough to get to see it on the festival's dime. See you at Sasquatch! 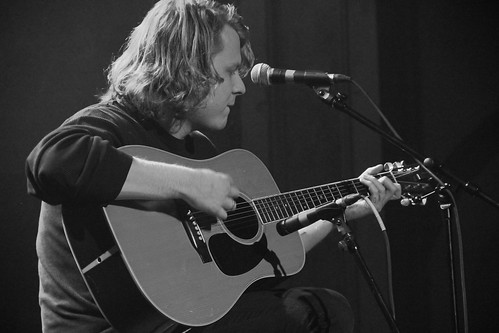 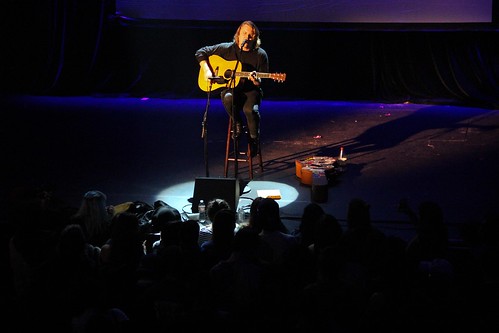 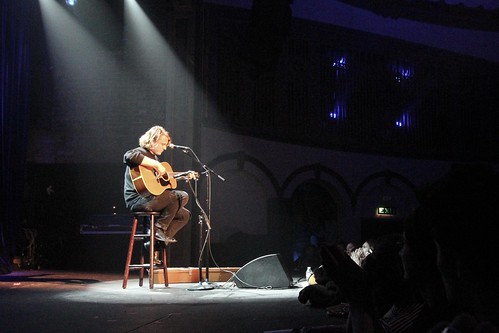 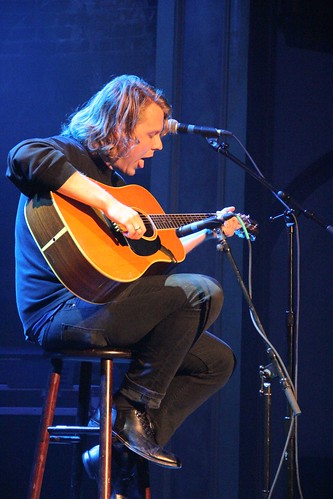 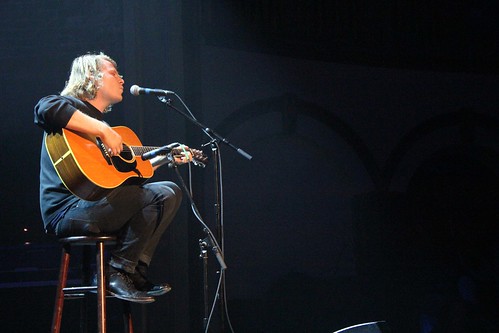 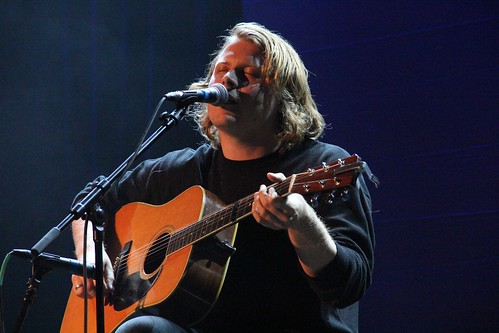 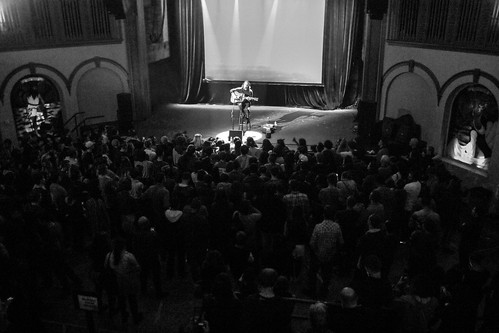 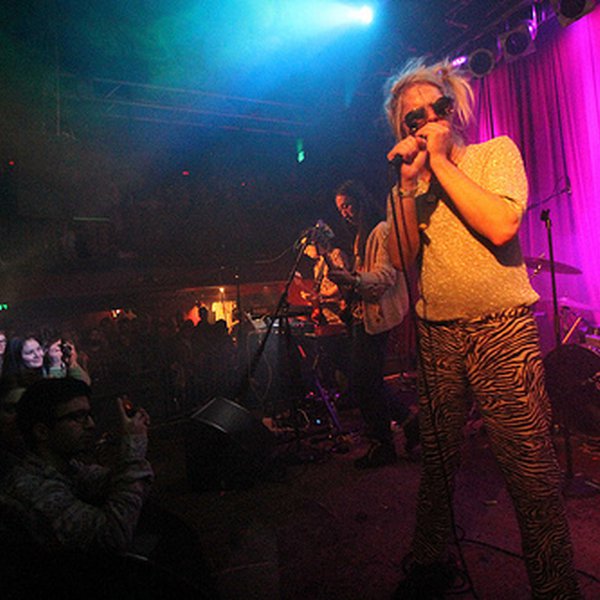 Where do you draw the line between the man Ariel Rosenberg and Ariel Pink, the rock icon and sex god character he's brewed up to give to all of us over the last 15 years? That's not a rhetorical question - honestly, I couldn't tell you. I don't think there's a good answer. But then again, with a ... 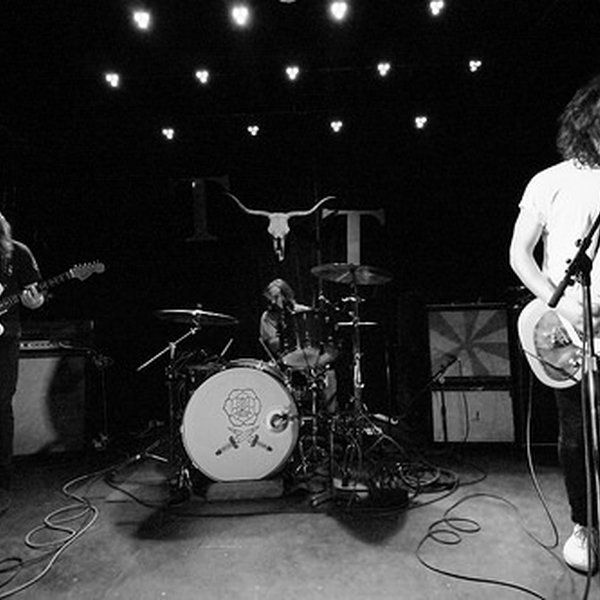 A mosh pit of all smiles is a beautiful and wonderful thing. Real mosh pits are great to start with. Not fake circle pits where following the leader dominates any true form of atomic self expression, but a real "I drank a little too much and don't mind being throw around by the couple people who ...