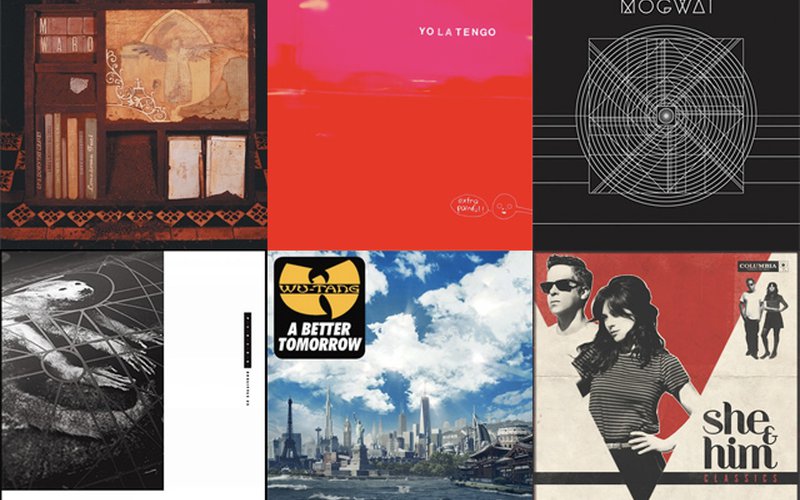 December kicks off with another slew of great reissues, including a deluxe version of Yo La Tengo's 1994 release Painful. As frontman Ira Kaplan delightfully quips, "Anyone who ever said they liked our older records more than Painful, I just told them they’re wrong." The deluxe version, titled Extra Painful, features previously unreleased demos and live tracks, and if you get the double-vinyl version, you get a whole bunch more, including a Shaker 7″, a reproduction of original ‘band-aid’ sticker, and the first YLT Gazette in 14 years.

Speaking of Mr. Ward, his side project She & Him release their covers album, Classics, today. And on the other end of the spectrum, The Wu-Tang Clan share their sixth full-length album (and their first in seven years). 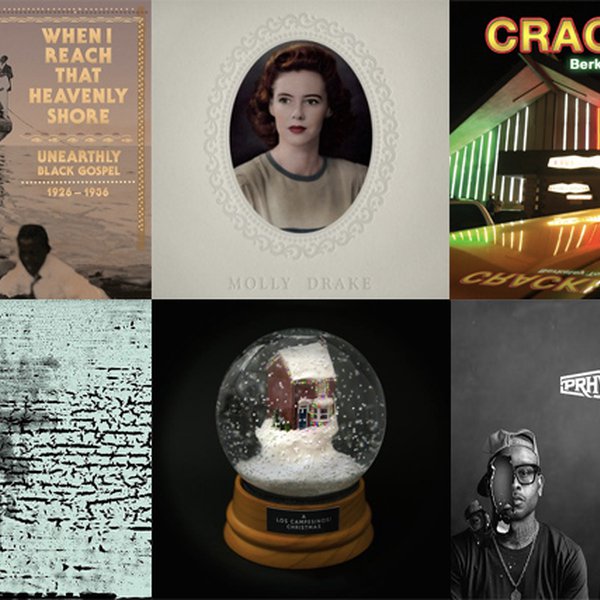 As we get closer to the end of the year, the new release list gets shorter and shorter, which should make it easier for you to vote for your Top Albums of 2014! (No need to wait and see what else will come out this year!) Get your votes in before Tuesday, December 16th at 6:00 PM, and then, tune in… 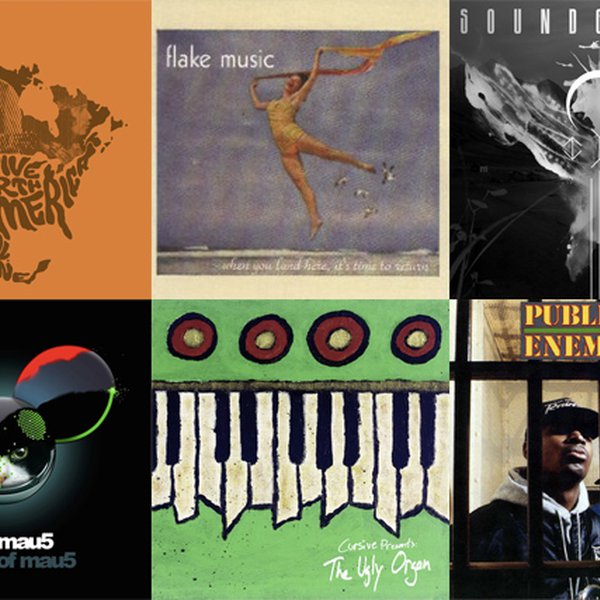 No, we haven't time-warped to twenty years ago: on this holiday week, the reissues and anniversary editions dominate the new release list. One of the highlights is the reissue of Flake Music's 1997 debut (and sole release) When You Land Here, It’s Time to Return. Flake Music was an early incarnatio…