There's an exterior section of the EMP where, when there's an ongoing performance in the Sky Church, the blue aluminum panels rattle and reflect the street lighting in a way that makes it seem like a small light show of its own. Of course, the more interesting light show is always inside the EMP, and on the final full night of Decibel Festival, it was Richie Hawtin queueing up tracks as the lights flashed inside to a sold-out room. 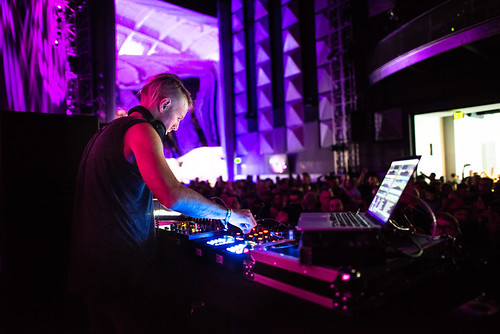 Preceding Hawtin was Guti, an Argentina-via-Berlin DJ who complimented Hawtin's Detroit techno style well, not in the least because of the evident influence of Detroit's second wave of techno in Guti's music. That's hardly a bad thing; the snap-to precision of his percussive sounds and hi-hats so tight you could sharpen a knife on them were hypnotically mechanical. Fleshing those sounds out were flourishes and vocal samples that felt ghostly, free flowing, and contained all at once. Guti's sense of pacing kept those elements subtly weaving in and out while the main rhythmic elements stayed firmly on point; allowing the intensity to stay consistently high as the show went on. 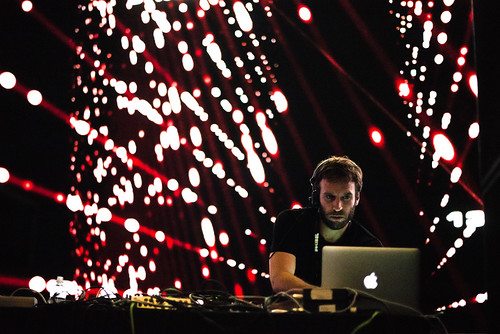 Undoubtedly one of the most anticipated performances of the weekend, Hawtin wasted no time when he arrived behind his DJ station, taking not even a minute to remove his jacket and begin getting down to business. After a weekend filled with a wide variety of contemporary acts, it was remarkable to see how boldly Hawtin stood out from the crowd. That's not to say Hawtin seemed out of place or archaic in this context – in fact, it was quite the opposite. The legacy of Hawtin's work as Plastikman, and that of so many other Detroit techno artists, either indirectly or directly influenced many of the artists in Seattle for the festival. Rather than using massive, bellowing drops or eye-bleeding visuals, Hawtin's deep, throbbing, and never exaggerated bass circled around the room accompanied by minamilst visuals from Ali Demiral. Hawtin's stage presence was modest, simply staying behind the decks while he pounded away at his console. Hawtin's presentation was less flashy than most of Decibel's acts, but that only added to how seamless his DJ set was. Although some Plastikman material was in the mix, the set leaned far heavily on other people's material, which, despite the recent release of the first Plastikman album in some time, made it an intriguing snapshot of what kind of music Hawtin is surrounding himself with as he enters a new period. While there were plenty of impressive showings from Decibel's upstart acts, Hawtin's performance was just what one would expect from a reliable heavyweight: a set that played to all of Hawtin's strengths and reminded the audience that he's as sharp as ever. 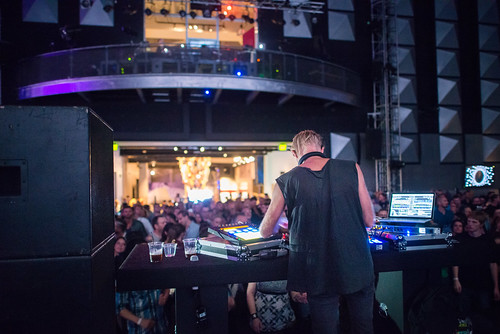 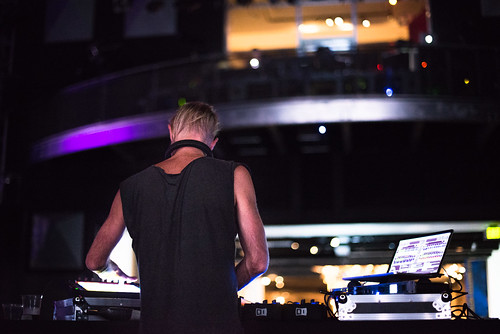 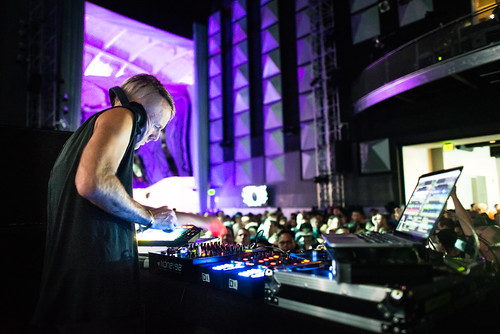 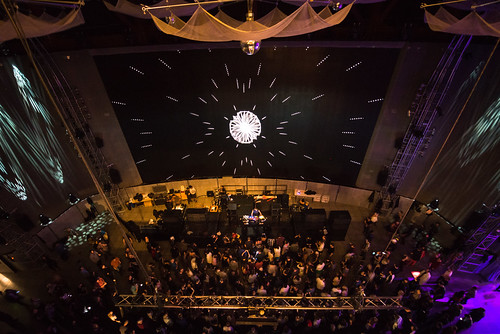 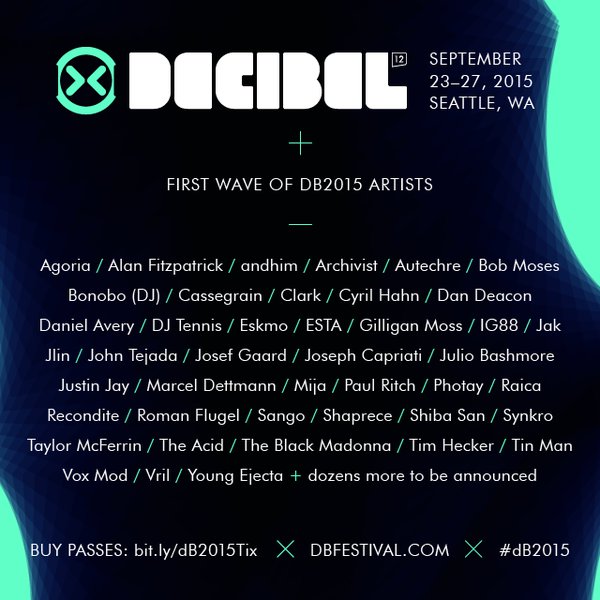 In case you missed it this morning, Decibel Festival founder, president and curator, Sean Horton, stopped by The Morning Show to reveal the first round of artists playing the 12th Annual Decibel International Festival of Electronic Music Performance, Visual Art and New Media, taking place Septemb... 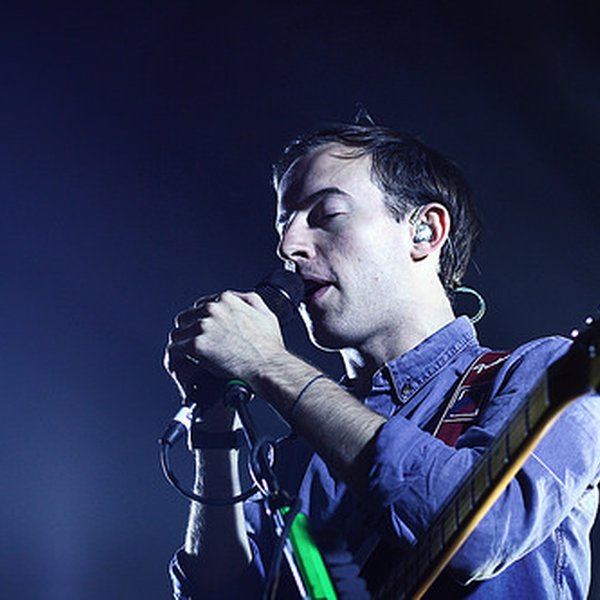 Live Review: Bombay Bicycle Club with Milo Green at Showbox at the Market 10/7/14

A good way to see how far a band has come is to look at where they began. Case in point, one of 2013's more enjoyable internet moments was when someone unearthed an old image of Radiohead during their college days. Thom Yorke and co. look goofy, amiable, and exactly the sort of people that would ... 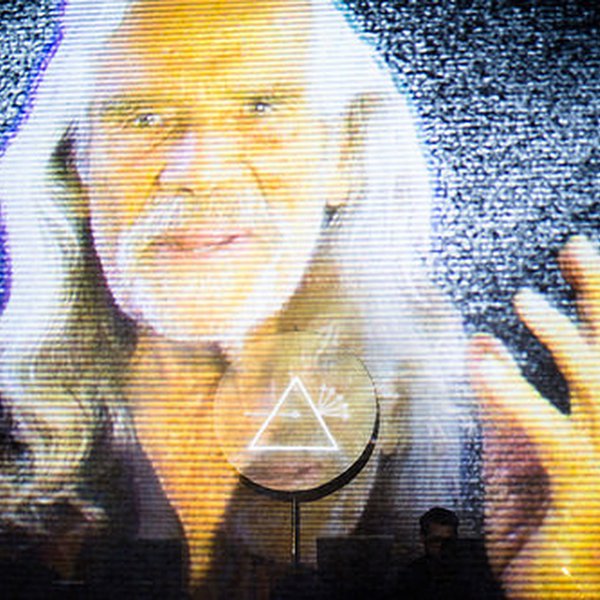 In the Nordstrom Recital Hall during Decibel Festival's Optical 4 showcase, the sound of WIFE was equal parts exciting and heavy - the sound was swelling with an emotional intensity unparalleled, and the room felt thick with listening. Visuals tracked through architectural yet emotive abstraction...