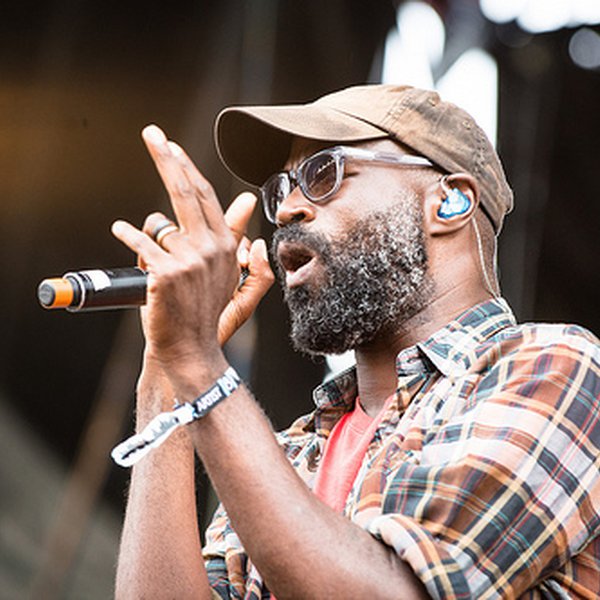 TV on the Radio announced their plan to release a sixth studio album titled Seeds,the first since 2011's Nine Types of Light. According to a press release, Tunde Adebimpe said this album is "1000%, without a doubt, the best thing we've ever done." Check out the Seeds preview below. [CMJ] 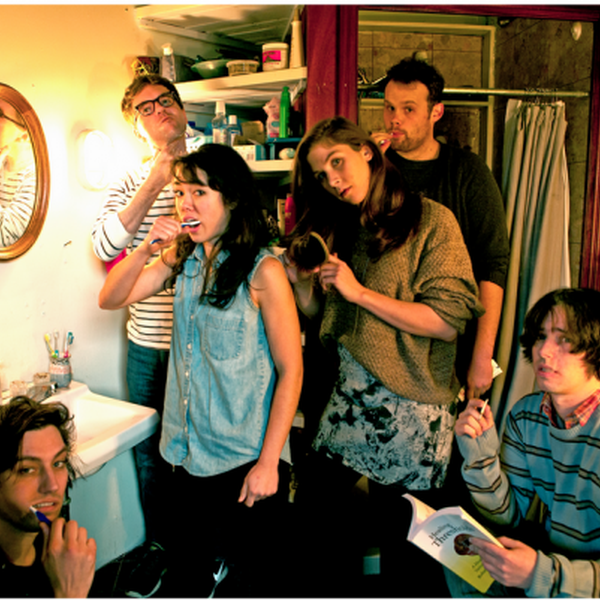 A Sunny Day in Glasgow will drop a 5-track EP called No Death exclusively in the UK, but for those of us on the other side of the pond, the band has shared a remix of the EP's opening number. This stunning interpretation of "Bye Bye Big Ocean" was remixed by Kurt Feldman, better known as Ice Choir…