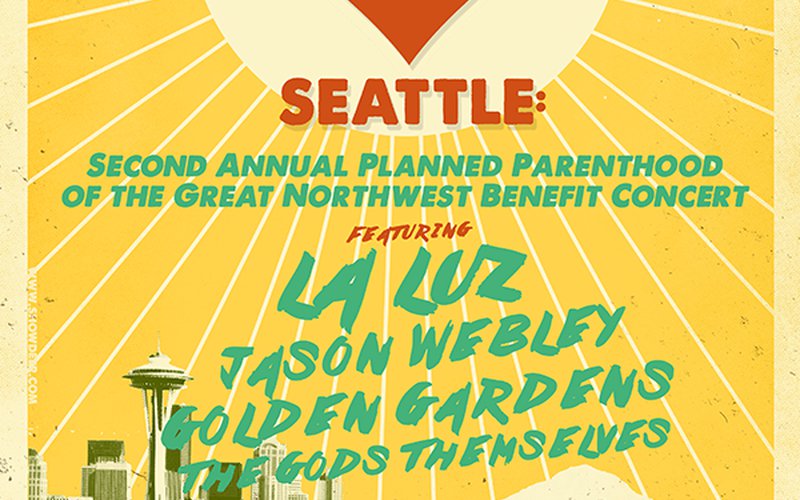 There's a lot to (heart) about Seattle, including the way our music community supports local non-profits. Which is why KEXP is thrilled to team up with Nectar Lounge, Planned Parenthood, and The Stranger to present We (heart) Seattle: the Second Annual Planned Parenthood NW Benefit Concert on Friday, July 18th!

KEXP chatted with Nikolas Peterson, President of the Young Professionals of Planned Parenthood of the Great Northwest, and Mario Abata, Talent Buyer / Promotions Manager at Nectar Lounge, to find out more about this now annual event.

How did this event come to fruition?

Nikolas: Every January, Planned Parenthood of the Great Northwest's Young Professionals group sits down and votes on which fundraising events they would like to host that upcoming year. 2013 was an ambitious year for us as we chose to take on three large scale events (bingo, a benefit concert, and our annual burlesque show) and several small ones. Last year's concert was held in September at Neumos and had 400 guests, a costume contest, and two absolutely amazing 80s cover bands — Rewind and Nitewave. This event proved to be a great way to get community members, especially millennials, involved in supporting Planned Parenthood of the Great Northwest (PPGNW) in a really fun and and positive way. As voting time came around for the 2014 fundraising year, another concert was a "no brainer."

Mario: As a talent buyer for Nectar Lounge, I worked closely with Planned Parenthood to book the music for this event. I got my start in the music industry by booking benefit concerts, and some of my favorite shows over the years have been for a cause. So, I was thrilled to be involved when Planned Parenthood reached out to us. How did you go about choosing the bands for this year's event?

Mario: La Luz was a suggestion of the team over at Planned Parenthood, and they just seemed like a no-brainer for this show. Golden Gardens, I felt were a great stylistic pairing and The Gods Themselves are a brand new side-project of Seattle' punk/pop band Atomic Bride, so I felt they were an exciting addition as well. Jason Webley rounded it all out, adding some eclectic diversity to the bill and the prestige of a longtime Seattle favorite — 16 years strong into his career. I've just heard so much praise over the years for his raw live performances, when he joined the bill I was ecstatic to hear that he'll be performing new material.

Nikolas: We had an amazing time with the two '80s cover bands last year, but unfortunately due to conflicting schedules we needed to expand our search. Nectar Lounge has been an amazing establishment to work with and were instrumental in setting up this concert and getting the bands on board -- La Luz, Jason Webley, Golden Gardens, and The God's Themselves. It's important for us to have bands who are local, supportive of PPGNW, and who represent reproductive health in a positive way. We cannot wait to hear them rock out on Friday night.

What do you (heart) most about Seattle?

Mario: Some of the most exciting music nation & worldwide is emerging out of Seattle right now. In addition, as a city, we're innovating and challenging norms in policy on so many social fronts... Now is a very exciting time to live here.

Nikolas: We (heart) the the sense of community that Seattleites bring to our events. This is a time where reproductive rights are under attack and it is extremely refreshing to host an event where we get folks from all walks of life, businesses, artists, you name it, who want to rally with us and support the work that PPGNW is doing to keep our community strong and healthy.

What are some of the biggest needs Planned Parenthood faces today? And how can our listeners/readers help?

Nikolas: The biggest thing Planned Parenthood of the Great Northwest needs right now (besides donations to assist the patients we serve) is people to join and mobilize our movement. It is 2014 and the Supreme Court of the United States just said that corporations can deny women birth control. What era are we living in? We need people to be loud and proud about supporting reproductive health – this is none of our bosses business! 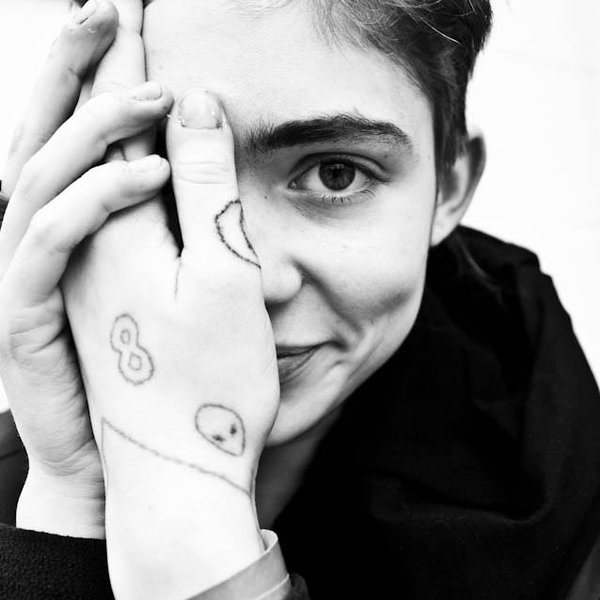 Yesterday, Grimes unearthed a previously unreleased track that she recorded in 2009 with Devon Welsh of Majical Cloudz. At the time, the pair were on bad terms with their obese cat, Voignamir, who weighed somewhere between 20-30 pounds. His dieting angst inspired this song, which you can stream ... 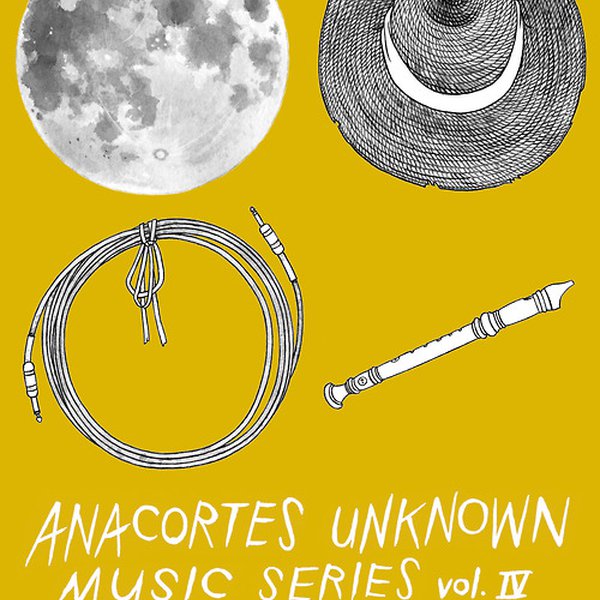 It seems like every neighborhood in the Northwest is having its own music festival, and Anacortes is no exception. This Friday, July 18th through Sunday, July 20th, the dreamy northern port-town hosts the fourth annual Anacortes Unknown Music Series. Formerly known as What the Heck Fest, Anacorte...