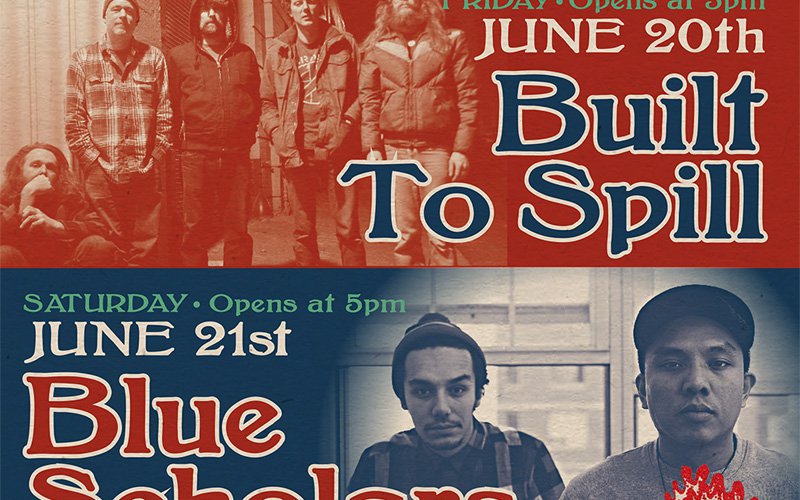 It may be the 43rd year of the Fremont Fair, but it's the inaugural year for the accompanying Solstice Concert Series! And they're kicking things off in a big way, as only you would expect from the neighborhood that calls itself the "Center of the Universe."

And then on Friday night, indie rock icons Built to Spill headline the main stage, with opening acts Campfire Ok, Tacocat, and The Young Evils. On Saturday, the fair celebrates local hip-hop and funk with Cascadia '10, The Flavr Blue, The Physics, and headliners, Blue Scholars. Set times are below, but are subject to change:FRIDAY, June 20thThe Young Evils - 5:30pm to 6:15pmTacocat - 6:45pm to 7:30pmCampfire Ok - 8:00pm to 9:00pmBuilt to Spill - 9:30pm to 10:45pm

KEXP Suggests: Dance Your Cash Off 2014

Tonight at Washington Hall in the Central District, join KEXP DJs Riz and El Toro as they spin music for five hours straight in the Dance Your Cash Off 2014 challenge to help raise money for 826 Seattle! 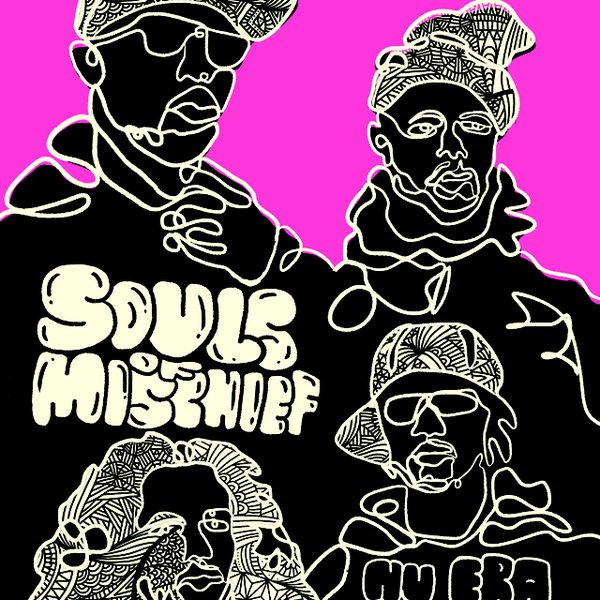