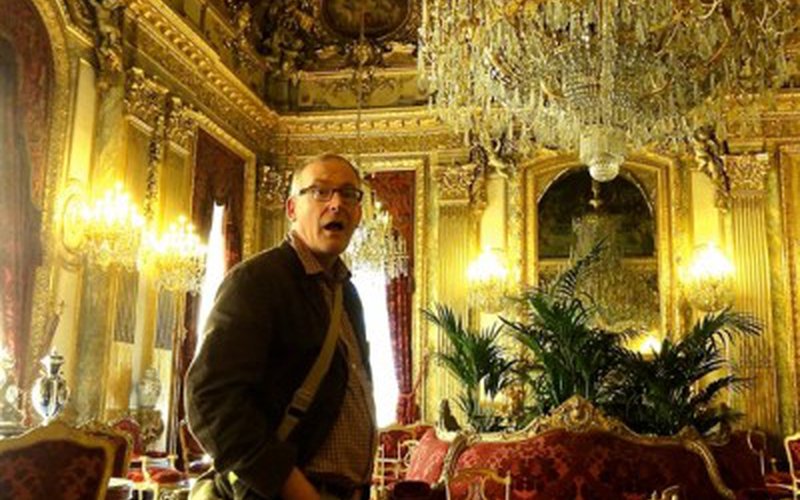 In the wake of their 2013 full-length Folly, the first new album from Kitchens of Distinction in 19 years, the UK trio celebrates Record Store Day with the limited-edition 10-inch single "Extravagance," featuring two B-sides culled from the band's KEXP in-studio session last year. I asked Patrick Fitzgerald of Kitchens of Distinction to tell me a little more about “Extravagance” and got an earful about how the band's KEXP in-studio inspired him, why human curation still matters, and “perving out” on LP sleeves.

KEXP: Two of the tracks on your RSD single, “I Wish It Would Snow” and “Drive That Fast,” are originally from your 2013 KEXP session and feature very different, stripped-down arrangements from the originals. Was arranging them a big challenge?

Patrick Fitzgerald: It was a massive challenge to take the gory excesses of the studio versions of Folly songs and to reduce them to bare essentials. The key was to find a way of playing [the song] on the piano that I was happy with, and then to slather on the Julian Swales Guitar Sounds of the Unknown Universe. Without that it would have been drab. After we’d done the KEXP session, I wanted to give the rest of Folly the same treatment as I thought it worked so well. But no time! I guess it’s an approximation of what the songs would have sounded like live. I wish that opportunity had arisen, but alas no.

The single also features two versions of the Folly track “Extravagance,” which you didn’t perform on KEXP. So what’s this alternate version all about? Does it date back to the mid-‘90s, when you first composed the song?

It’s a demo version from August 2012. It has a different lyric and singing tune, and also a different bass. It’s much rougher. We did these monitor mixes to see where we were up to and what needed to be done next, and it was at this point that we decided to change the singing and therefore the lyrics, too. Julian felt the singing was too fast, and the lyrics rushed. I’m still not convinced, but I’m happy with both versions. It was only a riff I had on the bass back in 1995. We messed about with it in rehearsals but nothing came of it. Originally it was much, much faster. And that’s probably why it didn’t work at that time.

Since we’re talking about Record Store Day, do you think the decline of the record business has impacted how music lovers experience community?

The decline of the record business: discuss. Well, has it? Pop seems to thrive. Fragmentation means that we listen to such a variety of music that there is no longer a sense of community. You can’t imagine something like punk or glam rock happening now - the world is too disparate. Spotify, etc., has put the final nail in the coffin. You can listen to whatever you want, whenever you want, but we just aren’t quite sure what it is we want to hear, hence why we still need radio stations to help us sift through the mass of releases.

KEXP's New Home is going to have a record shop in its Gathering Space. What role did record stores play in your youth and what do you miss about that as the landscape changes?

As a kid I loved perusing in record shops. Examining the sleeves of 12-inch vinyl … who had produced it, who was on it, what did the cover and titles MEAN?? CDs put paid to that by miniaturizing the art and hiding it inside. Then the Internet came along and reduced music to a solitary experience, usually soundtracking another activity so it’s actually not listened to in the same way. All change, it’s inevitable. But I’m so glad I got to perv my way through record shops for a good few decades.

More music. We wanted to put out four tracks, and for them to have the space to sound good. Bigger sleeve too. See above about perving out on sleeves.

Do you still purchase actual records?

No, I don’t buy records. I prefer the way CDs sound. Show me the way to the vinyl crucifix, I have nails and hammer at the ready. 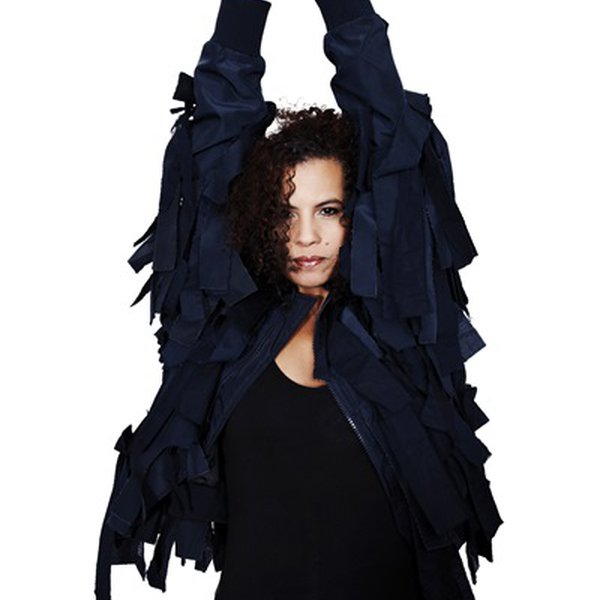 “Buffalo Stance” isn’t the alpha and omega of Neneh Cherry’s career. Before that 1988 international smash she made music with the Slits, The The, and Rip Rip + Panic, and her resume has only grown more eclectic in the years since then. In tonight’s exclusive KEXP session with Neneh at 9pm PST, I’... 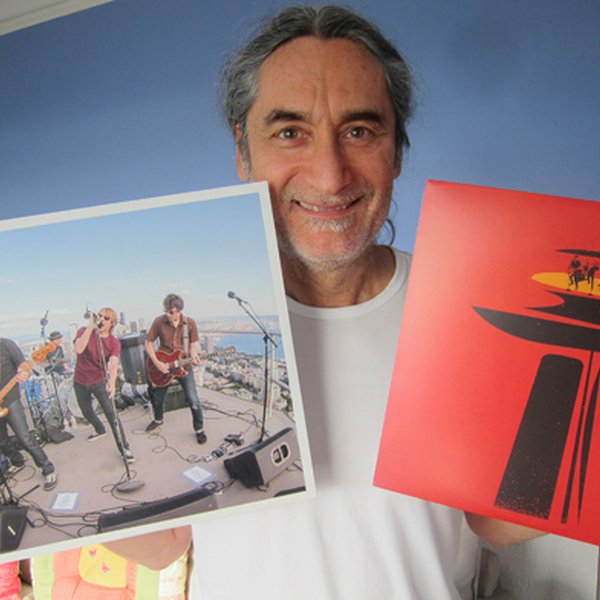 This Saturday’s Record Store Day will be kind of like the Easter egg hunt for me and my fellow music lovers and record collecting geeks. We’ll gleefully race down the aisles in search of that colorful surprise and treat. And, this year there are plenty of goodies — rarities, long out-of-print re-... 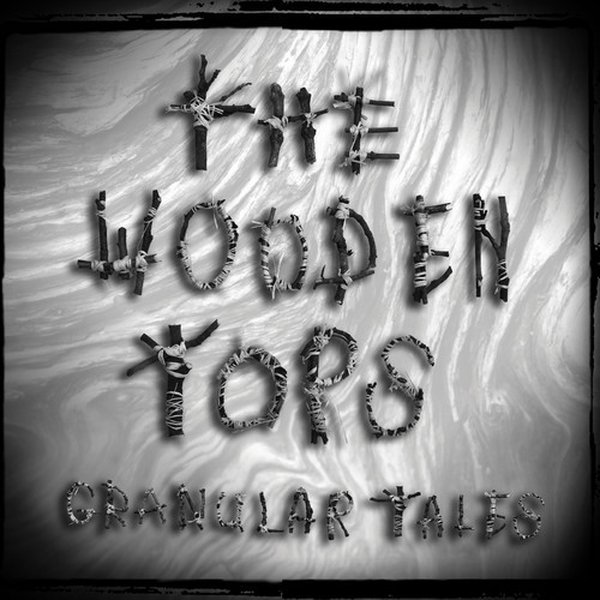 Weird At My School Album Reviews

Amidst the dour lyrical sentiments and ill-fitting raincoats of the '80s UK indie scene, South London quintet The Woodentops injected much-needed bursts of optimism. While Morrissey pissed and moaned about every insurmountable obstacle life pitched in his path, The Woodentops' frontman Rolo McGin... 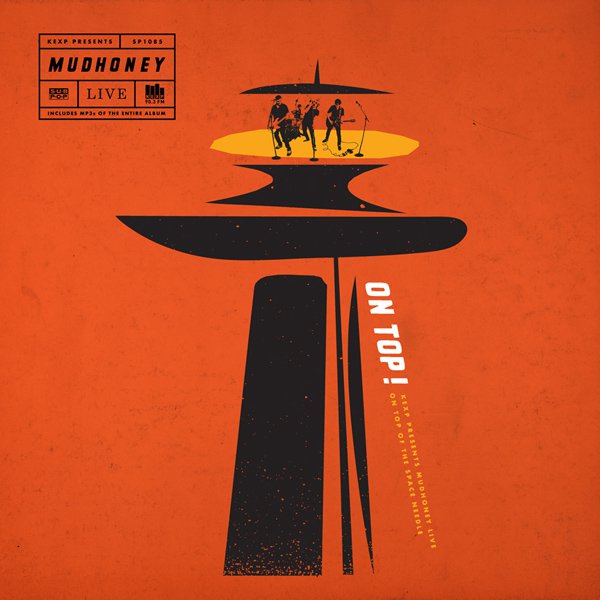 Once again, Sub Pop and KEXP are teaming up to present a very special Record Store Day release! In 2012, we offered the now out-of-print and highly-coveted Shabazz Palaces: Live at KEXP EP. And, now, in 2014, we will offer: Mudhoney On Top: KEXP Presents Mudhoney Live on Top of the Space Needle L...