Every year, Seattle sends a multitude of great artists down to Austin this week to showcase how our great city continues push the independent music scene forward in our own unique way. Of course, there is no shortage of Seattle bands at SXSW this year. But it was a special treat for us to get to send off three acts in particular with a bang. As locals know, The Flavr Blue shows are a party in and of themselves, so having them headline the evening was a no brainer. But the undercard was also excellent. Electronic R&B auteur Shaprece threw down a murderously good set of mostly new material, while James Apollo brought his strong singer-songwriter presence at full force to open the evening. Altogether, these three bands left for Austin with plenty of hometown love in their gas tanks.

Starting things off on the right foot this evening was singer/songwriter James Apollo. Apollo is a Seattle resident more than he’s a full-fledged local. Judging by his track record (moving from Arkansas and developing his sound in the Twin Cities, Nashville, and New York before putting a record out in the UK), it probably won’t be long until he moves down the road again. Apollo takes some hints from the ramblers of the past, but his presentation is quite unique already for being so young. Utilizing a muted, almost underwater guitar tone, while the rest of his band drives forward with clean, well-orchestrated melodies, Apollo let’s his smoky voice be the icing on the cake, with a harmonic mixture unlike many others. Apollo is apparently working with Leon Russell on his upcoming 2014 release. Judging by the excellent set we heard this evening, it’s one we’ll want to keep an eye out for.James Apollo: 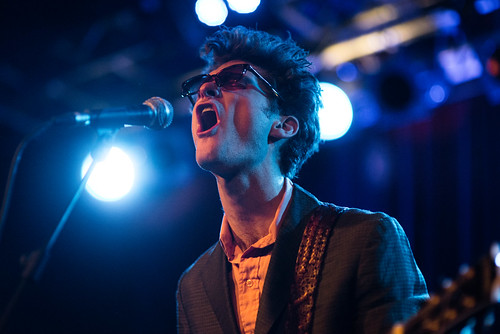 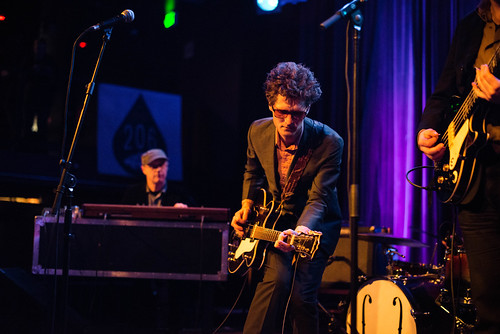 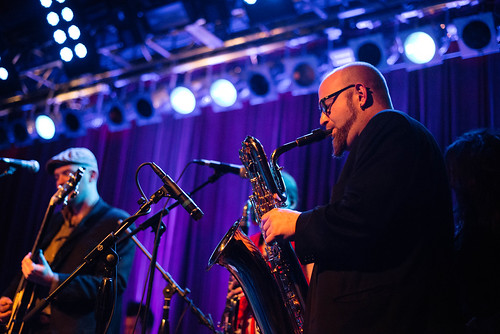 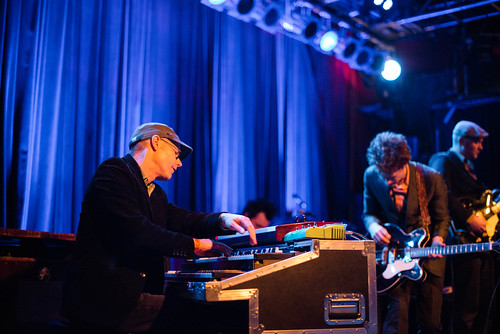 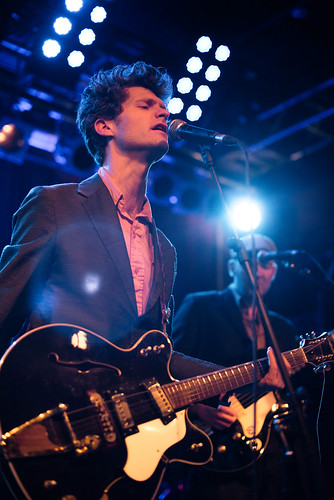 Last week, Shaprece dropped the “Tell Me”//”Her Song” single, hosting two dynamite tracks from her upcoming 2014 debut full-length. With dynamite tracks from producer IG88 and gobs of Shaprece’s 100% unique to herself vocal presentation, the single was a breath of fresh air on the Seattle scene. For those lucky enough to spot her on tonight’s bill only a couple days later, we got to see a good batch of the upcoming material in grandiose, live form. With IG88 on the controls behind her, Shaprece floated around the stage like a ghost, occasionally taking the time to return to the microphone and grace us with another spectacular line. There’s no question that Shaprece’s album is one for Seattle to look forward to in 2014. 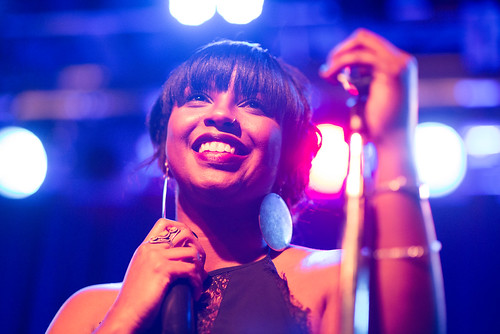 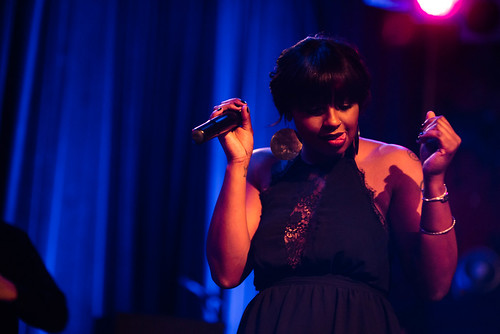 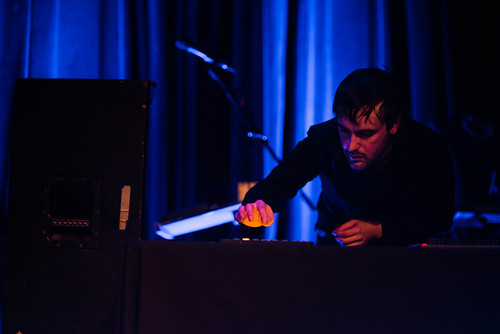 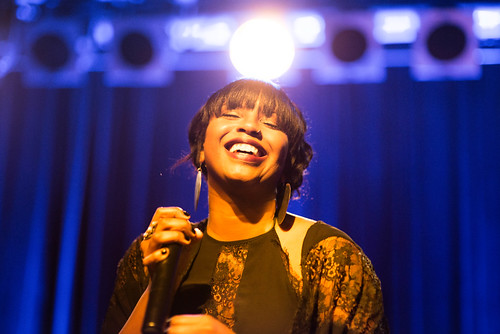 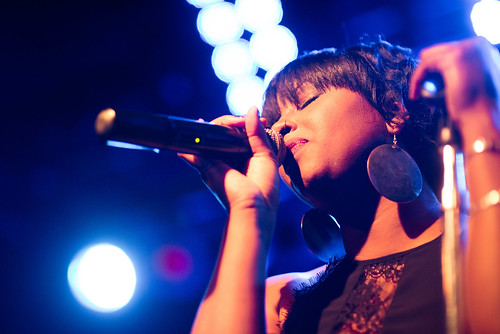 The Flavr Blue know how to throw a party. Even with only an album and a half available to the world in just a couple years of public operation, their live show is already renowned throughout the pacific northwest as a highlight you don't want to miss. The Flavr Blue definitely flexed their muscles Friday night in preparation for a full-fledged showcase this week in Austin. Their set partied back and forth through their 2012 full-length Pisces and their new EP Bright Vices. They even threw in a cover of JT's "Rock Your Body" that got the crowd off their feet completely. But the end of their set was the capper. Starting out on a synth-heavy rendition of Nirvana classic "Come As You Are", they seamlessly transitioned to Pisces banger "F x F" with maddening applause. The Flavr Blue threw a wild party at Neumos Friday night and got all spirits high as a kite in preparation for SXSW this week. It couldn't have been a better sendoff. 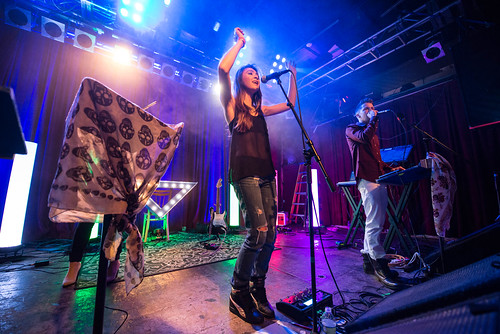 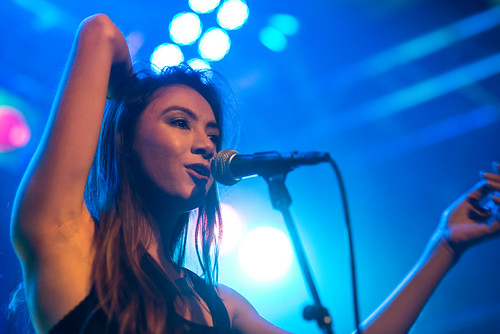 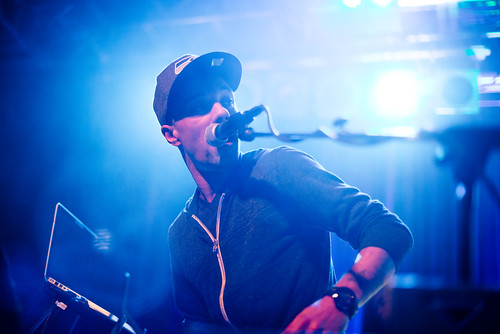 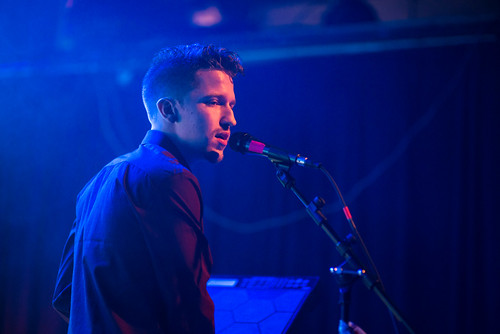 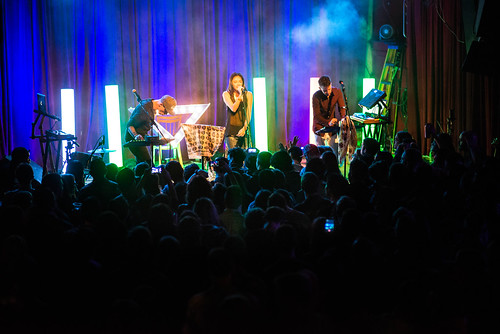 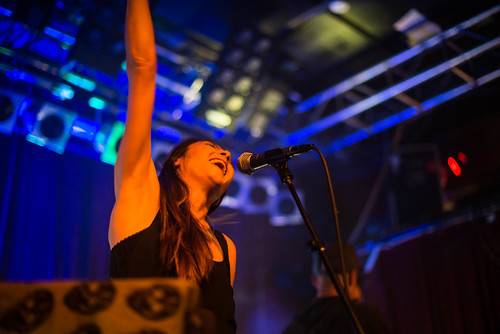 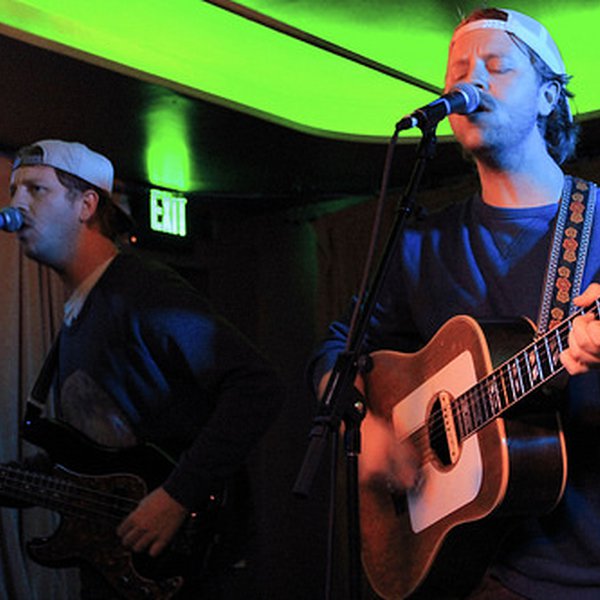 Live Review: Cayucas w/ Miner and A Weekend at the Feelies at Barboza 3/12/14

"I heard today was the first nice day in quite a while, right?" As his band Cayucas starts in on another track of bright, warm, surf pop gold, he banters with a Seattle winter crowd who got to go out in the sun in early March - a near miraculous event by any account. "Coincidence? I don't think s... 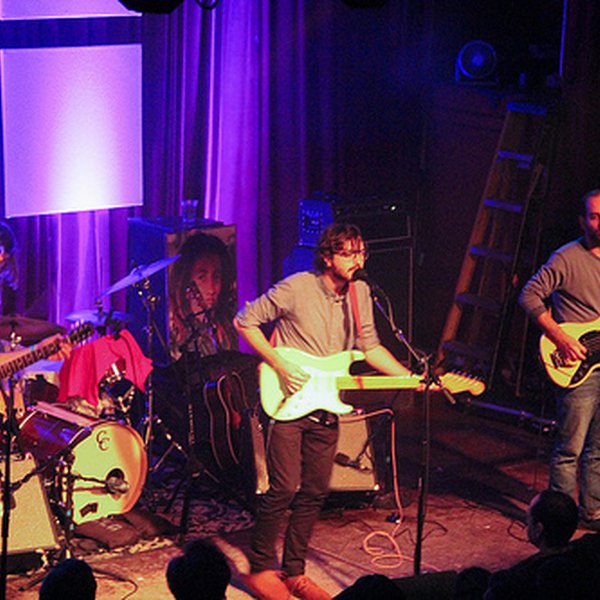 Sorry not sorry: I'll confess outright to being a huge Real Estate fan. Their previous album, Days, easily cinched the number one spot on my Top Albums of 2011 list. So, understandably, I've been excited for the follow-up, Atlas, which came out earlier this year on Domino Records, and the resulti...