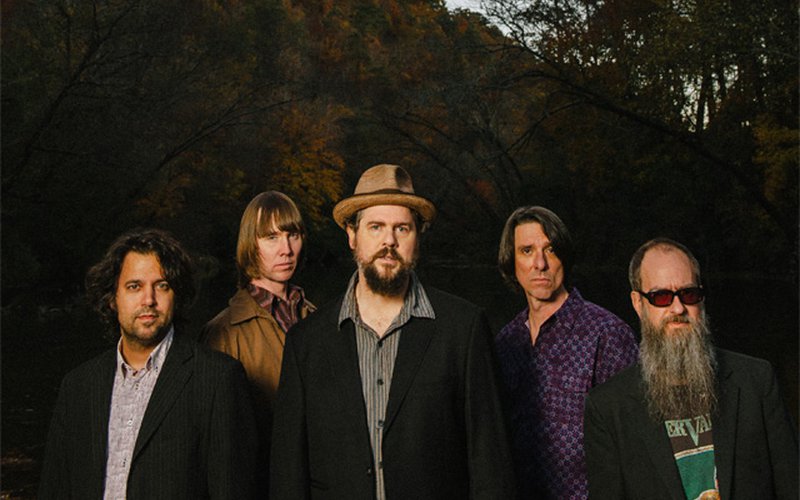 Every Monday through Friday, we deliver a different song as part of our Song of the Day podcast subscription. This podcast features exclusive KEXP in-studio performances, unreleased songs, and recordings from independent artists that our DJs think you should hear. Today’s song, featured on the Midday Show with Cheryl Waters, is “Pauline Hawkins” by Drive-By Truckers from the 2014 album English Oceans on ATO Records.

Through constant touring, a strong visual aesthetic, and the consistently potent songwriting team of Mike Cooley and Patterson Hood, Drive-By Truckers have established themselves as one of the most enduring and vital bands in the Southern rock tradition. Rooted in country and roots-style songwriting with ragged Southern rock arrangements, the Athens, Georgia, based band has released ten records in under two decades, with the creative core of Cooley and Hood and drummer Brad Morgan remaining the only constants in the band's lineup. During a time when NYC was far more in vogue than ATL, the band released a trio of albums – 2001's Southern Rock Opera, 2003's Decoration Day, and 2004's The Dirty South – exploring the mythology and culture of the Southeastern United States, gaining a loyal fanbase and critical acclaim in the process. During that period, the band consisted of a three-guitar/three-songwriter lineup of Cooley, Hood, and Alabaman Jason Isbell, which proved fruitful until the latter's departure from the unit in 2007. Paralleling the family drama found in some of the band's songwriting, Isbell was replaced as third songwriter by his ex-wife, bassist Shonna Tucker.

The band's subsequent mid-period found them expanding their lineup to include a sixth instrumentalist and backup work for Bettye LaVette and Booker T. Jones, before reducing back down to a quintet of Hood, Cooley, Morgan, bassist Matt Patton, and keyboardist Jay Gonzalez in late 2012. This lineup recorded English Oceans, the band's tenth studio album and the first where songwriting is split equally between Hood and Cooley. "Love is a cancer/And I am immune" – that's the introductory statement to Pauline Hawkins, the protagonist in the latest of Patterson Hood's always-fascinating character studies. However, unlike many of his past subjects, Pauline Hawkins existed prior to the song's inception, albeit in literary form. Whereas the character is an emotionally closed nurse in the novel The Free by Portland author/musician Willy Vlautin, the song named after her is anything but isolated. Running across nearly seven minutes, Hood offsets his descriptions of Pauline with relaxed guitar leads and a vibrant performance from the rhythm section in a way that comes off as caring for the chilly nurse. "Pauline Hawkins" is engaging both lyrically and musically throughout its runtime, primarily because it's clear how invested Hood is in his character, and even if she isn't so much of a sweetheart on the page, Hood sells her with such charm that it's hard to dislike her on record.

Drive-By Truckers will bring English Oceans to Seattle on April 23rd at Showbox SoDo with support from fellow KEXP faves Shovels and Rope. Get more info and tickets for that all-ages show here, keep track of the band's travels at their Facebook and website, and watch the video for "Made Up English Oceans" below. 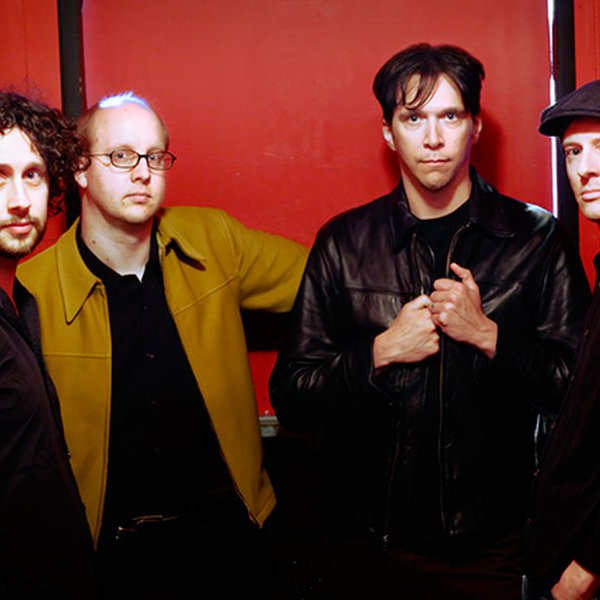 Song of the Day: Shake Some Action! - Wait For The Summer

Every Monday through Friday, we deliver a different song as part of our Song of the Day podcast subscription. This podcast features exclusive KEXP in-studio performances, unreleased songs, and recordings from independent artists that our DJs think you should hear. Every Friday, we feature a Northwe… 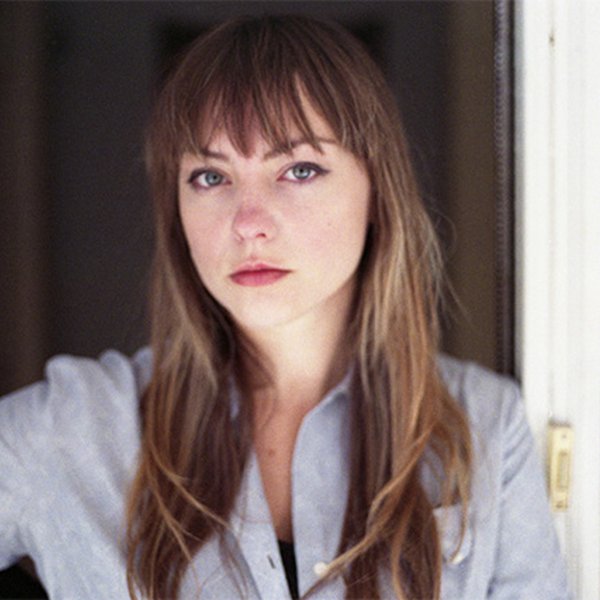