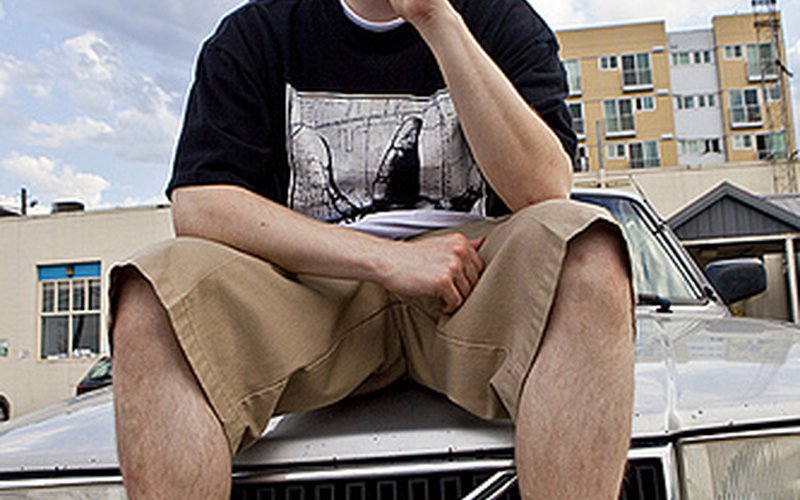 Grynch has been rapping in the Seattle hip-hop scene for over a decade. He has played with just about everyone around town, from Macklemore to Blue Scholars, and even with Cleveland's Bone Thugs 'n Harmony. He's also working on a new album that he hopes to release in spring. KEXP caught up with the MC to ask him about his history in Seattle, his fondest memories and what's coming up next for him in 2014.

What are a few of your most cherished memories from rapping in Seattle? Who has helped you most in the game? What is on your mind most prominently as we move into 2014?

Ah man... let me think here. One of my favorite memories is when the Blue Scholars brought out like 20 or so other MCs to freestyle over "North By Northwest" at the end of their set at Bumbershoot in 2007. That was the biggest crowd I had ever rapped in front of at that point and I feel like that was one of those moments where a lot of people outside of those already in the know started to notice that we have something special going on in this city. That was a turning point of sorts in my opinion. There used to be video of the whole thing on YouTube but I don't know what happened to it. I also have really fond memories of touring with the Blue Scholars and Bambu as well as when I fell ass backwards into traveling around Europe with Brother Ali, Grieves and Budo. Lot of good times. I've been fortunate to have a lot of folks help me out over the years and there are honestly too many to name. They know who they are. Going into 2014, I'm just focusing on finishing my new album, getting back on the road and making things count. I've got a good feeling about the future.

We wrote about your collaboration with Budo for KEXP, which so great. Can you get into how that worked out? What was the inspiration?

Thanks, man! Budo and I have known each other for years. We met back in 2006 or so and we've collaborated numerous times since. The guy is such a brilliant musician on so many levels, and he's also someone I've met through music who I would consider a friend. You have plenty of acquaintances in this industry but not a lot of people who are legitimate friends a lot of the time. The whole Treadin' project came together pretty naturally. We had been sitting on the "So Far" remix he did for me for months and I had also been sitting on the beat for the song that eventually became "Treadin'" for a while as well. We had kicked around the idea of doing a project together but nothing on a full-length scale and that's where the idea to release the single on 12" vinyl came in. We figured it would be something sort of unique and different. Subsequently, we linked up with Fin Records and the rest is history. That was the first time I had ever had anything of mine on vinyl, too, so that was cool.

Looking back, what are some of your favorite songs you’ve worked on?

Some of my favorite songs I've worked on... hmmm. I've had a lot of fun working on a lot of songs over the years. One of my favorites is "If Only" from my album My Second Wind, which came out in 2008. Budo did the beat and Macklemore and my guy Scenik are also on it. I'll never forget the first time I heard the beat. I had just picked up a beat CD from Budo at his old spot off 66th & Roosevelt. I was flipping through the beats on the drive home and I played that one right as I was driving around Green Lake. It was sunny as hell out and it just felt good. So there's one.

I also enjoyed working on "When The Beast Comes Out", which is also on My Second Wind. My guy D-Sane produced that one. It's a pretty aggressive song, and he kept saying shit to get me riled up while I was in the booth. I wish someone had filmed that session because it was comedy. Some other songs I liked making include "My Volvo" and "Mister Rogers." I always like to have my music be a reflection of self but I feel like those two songs are especially me.

I've done a lot of guest features for other artists over the years too but a couple stick out to me. The first is Sol's "Spliff Remix" which features myself, Geo from Blue Scholars and Thig Nat from The Physics. It's a weed anthem and it's a posse cut, and a lot of times posse cuts aren't recorded with all of the artists in the same studio. We all recorded it together, though, so that was dope. I also liked doing my verse on the Sta Hi Brothas' "How To Rob Santa." The song is just clownin' as hell and it was an honor for me to have Vitamin D reach out to me to get on it with him and Maneak B.

Where does the name Grynch come from?

I wish I had a cool story for you but I don't. My friend Josh was throwing out random rap names for me one time back in high school because I was trying to figure one out. Grynch was one of them and I ran with it. I didn't really like it 100% at first, either. I was planning on changing it at some point but then it stuck. Here I am over ten years later still using it.

Do you feel like you've grown into the name in some way?

I'm a pretty positive and easygoing guy, so not really. (Laughs) It's an ironic name, I guess.

You just played a show with Bone Thugs, how was that?

Yeah, man, that was cool! Bone was actually the second rap concert I ever went to back in '96. I saw them at KeyArena for the KUBE 93 Back To School Jam when I was 10. It was kind of some full circle shit in a way to have the opportunity to open for them.

What's coming up next?

The only show I have booked right now is with Sir Mix-A-Lot in Bellingham on January 17th. Other than that, I'm just gonna focus on finishing my new album. I probably won't play any other shows until the release party for that.

Final question: what’s one thing you wish could happen to the 206 hip-hop scene moving forward into 2014?

I'd like to see more artists in the Seattle Hip-Hop scene get more national attention in 2014. We've got a good thing going here and I don't see it going anywhere but up.

Support Northwest Folklife — a nonprofit organization dedicated to creating opportunities for people to appreciate and participate in the evolving folk traditions of the Pacific Northwest, and presenter of the Northwest Folklife Festival since 1972 — and celebrate the season with a full day and e... 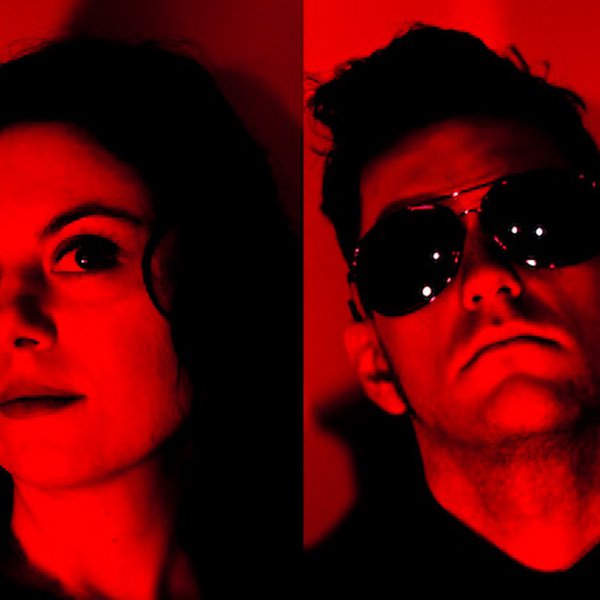 Song of the Day: Golden Gardens - The Ghost of a Total Stranger