Live Music Love on The Morning Show This Monday

On January 13, 1968, Johnny Cash walked through the gates of Folsom State Prison in California. He had written the track "Folsom Prison Blues" after watching the movie Inside the Walls of Folsom Prison, and had always wanted to perform the song, well, inside the walls. He performed two shows for the prisoners, once at 9:40 AM and again at 12:40 PM, in case the first performance was unsatisfactory. He needn't have worried: the live performance was released as a full-length album that shot to #1 on the country charts, and revitalized Cash's career.

There's something about a live performance that brings new life to a song -- it's the rawness of the delivery, the energy of the audience, and the fleetingness of the moment.

On Monday, January 13th, John Richards will celebrate the anniversary of Cash's Folsom Prison performance by featuring nothing but live performances from 6:00 AM to 10:00 AM. From The Clash on Broadway, to Nirvana Unplugged, to the myriad sessions recorded live in our studios, KEXP will spotlight live music all morning long.

Can't wait for Monday morning? You can enjoy our archive of live performances here, and watch live video from our studios on our YouTube channel here. 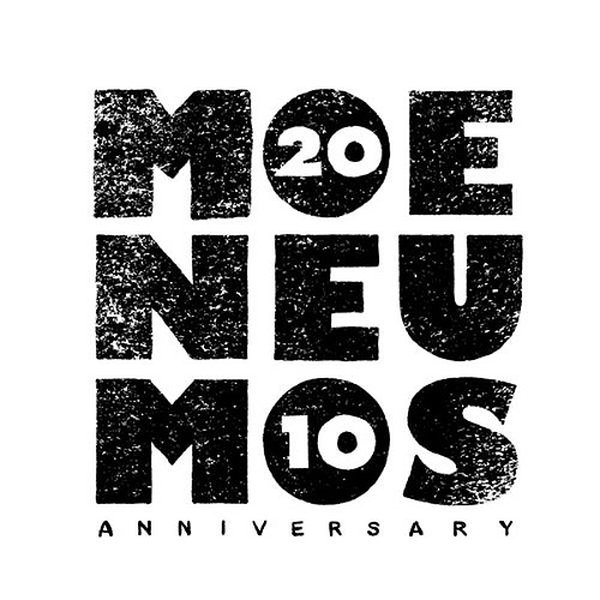 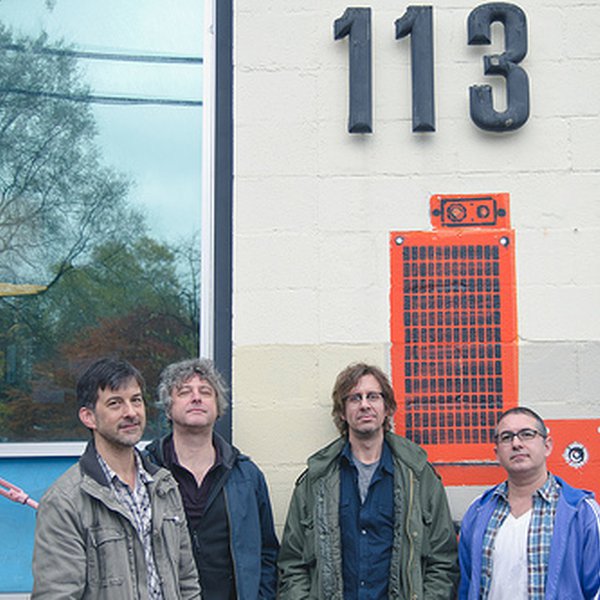 Music That Matters Podcast: Looking Back While Looking Forward