Don't let the arsenal of electronics fool you -- UK artist Jon Hopkins brings an unexpected warmth to IDM through his inventive sampling of organic sound: hands clapping, hitting things, even using his own voice to build a seductive percussion. It's no wonder his fourth album Immunity, released last summer on Domino Records, was nominated for the prestigious Mercury Award in 2013.

And don't let his youthful looks mislead you either -- Hopkins is a classically trained pianist who began lessons at age 12, while secretly drawn to '80s synthpop like Depeche Mode. By age 14, he was already programming midi material on his Amiga 500 computer, and at 17, he had joined Imogen Heap's backing band. Though out of the spotlight, the touring gig led to him meeting noneother than Brian Eno. The two began a now long-running musical collaboration, even spilling over into Eno's work on the Coldplay album Viva la Vida or Death and All His Friends, which features Hopkins as a guest musician and co-writer for several tracks. Despite it all, he comes across as humble and hard-working in his interview with KEXP DJ Cheryl Waters.

The UK artist was in town for Decibel Festival, and stopped by the KEXP studios for this engaging set. His atmospheric dance tracks transport us to the "happy place" he mentions in the interview. 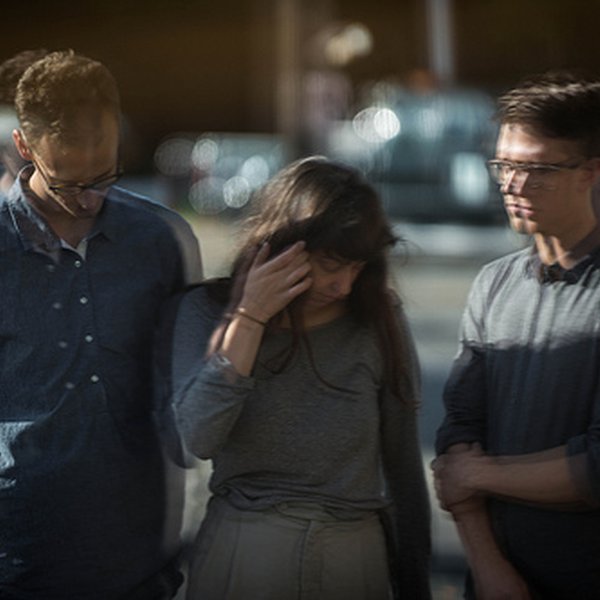 Right before their KEXP in-studio, DJ Cheryl Waters caught the Montreal band BRAIDS in a group hug. It was a sweet moment that defines this young group's history: vocalist Raphaelle Standell-Preston and drummer Austin Tufts met on the playground at the tender age of twelve; together, they met multi… 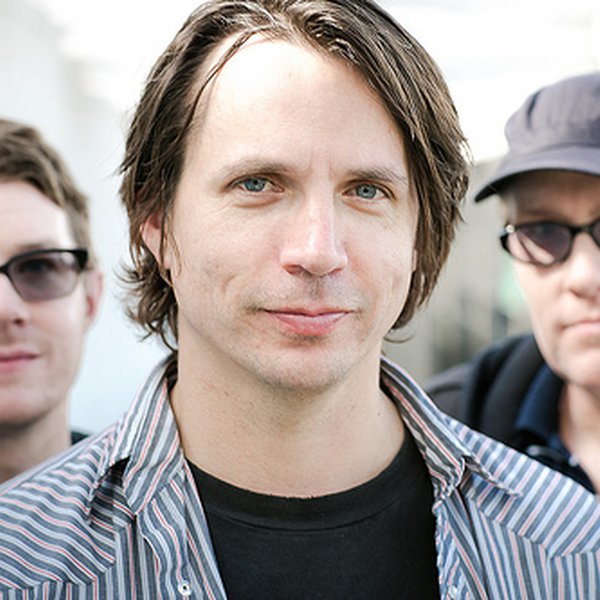 To say Ian Moore has had a tumultuous career in music is an understatement. He was so popular of a blues guitarist early in his career that once screaming tipped his tour van over, leaving him and his band trapped for hours. He studied musicology in college, once fled to a cave near Krause Springs …