Every Monday through Friday, we deliver a different song as part of our Song of the Day podcast subscription. This podcast features exclusive KEXP in-studio performances, unreleased songs, and recordings from independent artists that our DJs think you should hear. Today’s song, selected by Afternoon Show host Kevin Cole, is “Libra Stripes” by Polyrhythmics from the 2013 album Libra Stripes on Kept Records.

Funky Seattle band Polyrhythmics has one thing in mind when they play live: dancing. With their distinct bass-heavy, soulful sound, which makes use of trombones, keys, guitars, saxophones, drums and trumpets, the Polyrhythmics get down and the audience responds. Seattle is often stereotypically known for shoegazers that don’t shake their bootys – but this is not the case for Polyrhythmics audiences, who are often seen drenched in sweat after the show.

As with many of the Polyrhythmics tunes, “Libra Stripes”, off the 2013 album of the same name, seems to be centered around the bass and drums. Lead guitar player and bandleader Ben Bloom is not the typical frontman. He often takes a step back to allow the other supremely talented members of the group shine – with horn solos, drum fills and, yes, deep, heavy bass lines that induce movement. This is clear on “Libra Stripes”, a nearly four-minute afro-funk tune packed with hip-swaying goodness.

Polyrhythmics are slated to play Friday, January 31, at Nectar, as well as February 1 at the Goodfoot in Portland and March 1 at Whiskey Jacques in Ketchum, Idaho. Check out their website and Facebook page for more dates and watch them play right now during this live session recorded at KEXP this past June: 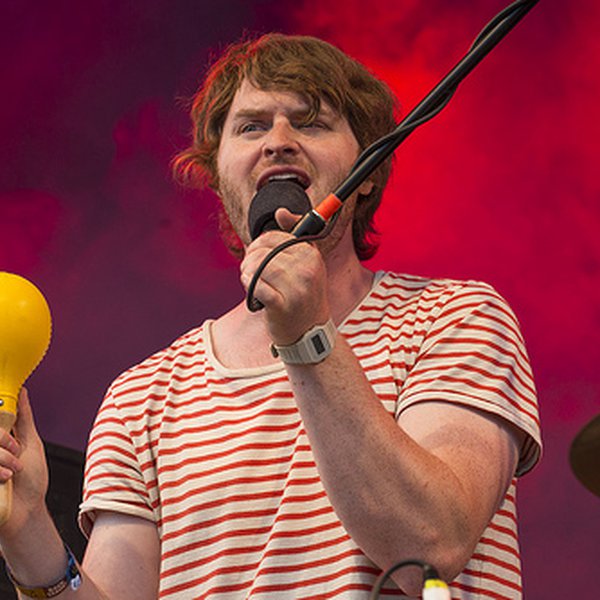 Michael Benjamin Learner is the singer, songwriter and recording artist extraordinaire for the band Telekinesis - he writes all the parts, plays all the instruments and treats the project with a fatherly-like care. Learner, as Telekinesis, also has the pleasure of playing this year's inaugural Ti... 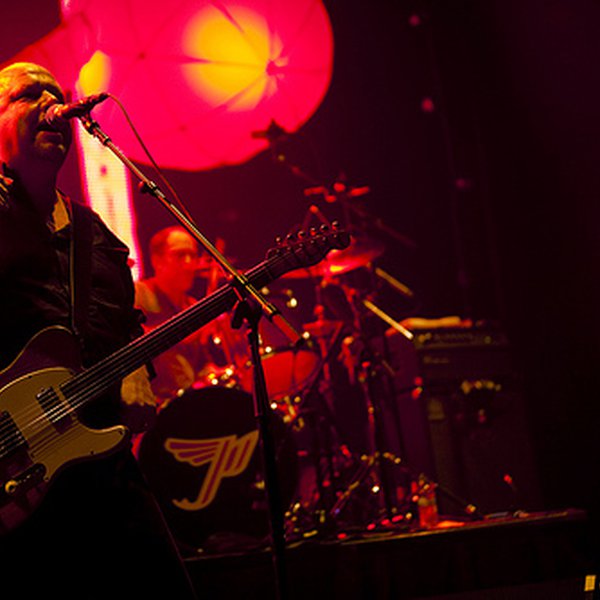 Pixies have released their follow up EP to last year's EP-1, aptly titled EP-2. It's available for purchase on the band's website and you can check out the official video for the EP track "Blue-Eyed Hexe" below. [Pitchfork] 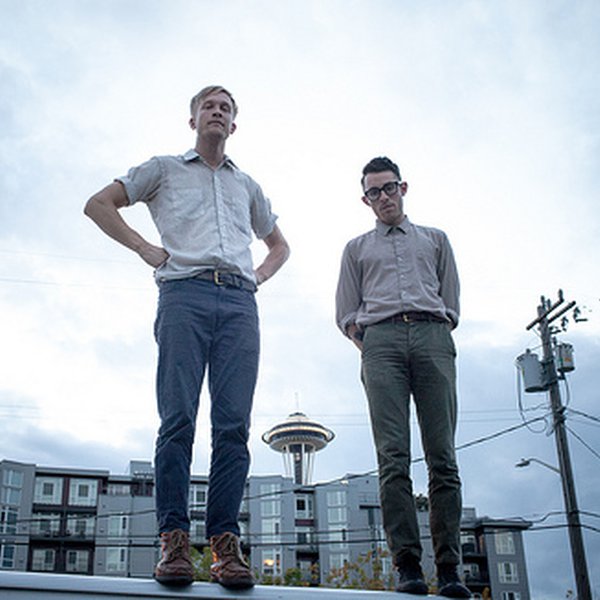 The guys in Iska Dhaaf are overachievers. Not only do they write and record music together with a meticulous eye for detail, but they both maintain separate projects besides. Seattleites will recognize guitarist/vocalist Nathan Quiroga from his word slinging antics as Buffalo Madonna from Mad Rad... 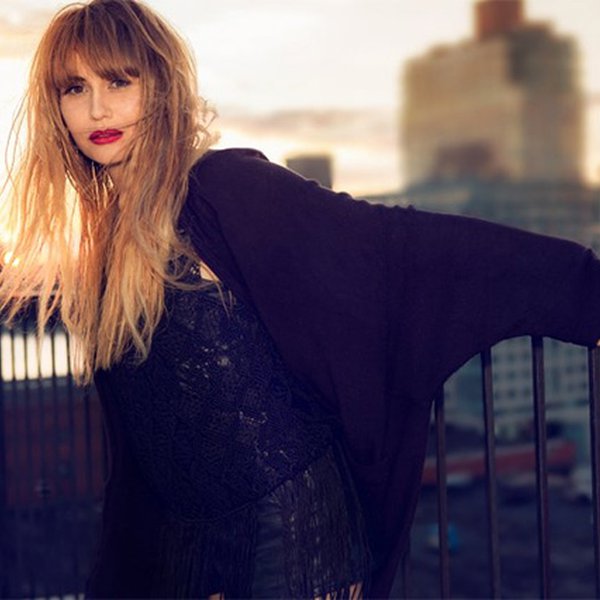