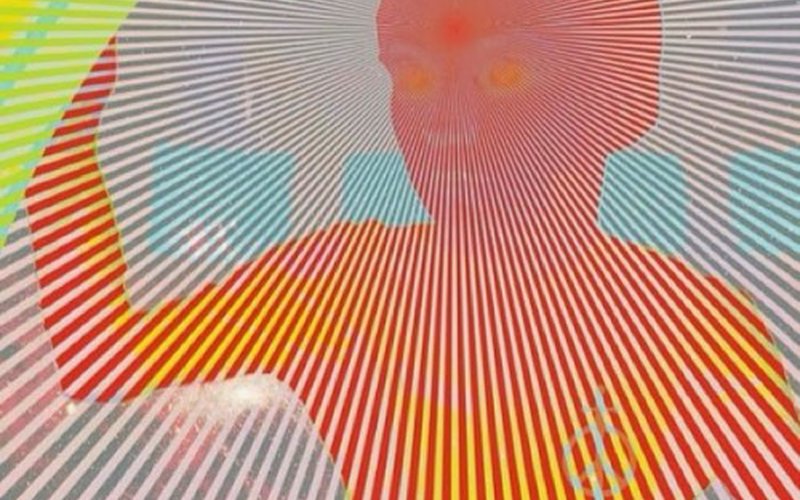 There’s no sleep for The Flaming Lips this year. After releasing the uncharacteristically dark (but well received) concept album The Terror in the first half of the year and playing a string of supporting dates (including a headliner spot at this year’s Capitol Hill Block Party), the Lips went back to the studio in Oklahoma to begin work on a cornucopia of projects. On the road this summer with Tame Impala, they covered each other to put together the delightful Peace and Paranoia EP. Gathering a diverse multitude of friends, the Lips covered the Stone Roses classic self-titled LP in its entirety. They also planned a special reissue of their very first two EPs from 1983 to celebrate the band’s 30th anniversary. All of these projects were released to the world this past week on Black Friday. But there’s one project in particular that would be a shame for any Lips fan to overlook.

Believe it or not, Ender’s Game is not the first summer blockbuster that the Flaming Lips have recorded a single for, but for this one, the band went all out. After recording their contracted single “Peace Sword (Open Your Heart)”, the band decided to ride that wave of inspiration through for a full six song EP. Peace Sword gets a disservice if considered just an “inspired by” project in support of the film. In the wake of The Terror, Peace Sword gives us a tumultuous but hope-filled coda to a crazy year for the Flaming Lips, and its strength stands alone.

If you haven’t read Orson Scott Card’s classic or seen its big-budget movie adaption, Ender’s Game tells the story of a future human society living on Earth in fear of imminent alien attack. In order to fight an alien race stronger and more ferocious than any they could have expected, military leaders have created a new program that takes a select group of children through battle school from their days of infancy. Training them this way and allowing them to be commanders in a cosmic competitive video game removes empathy from the equation of mankind’s survival, but in the process, robs them of the childhood and humanity that they may have possessed. The questions posed are classic Lips material if you go back to the days of The Soft Bulletin, Yoshimi, and At War With the Mistics. Where does mankind find itself between an idealistic vision of world peace and the foreboding cloud of war and destruction that plagues its every step? So if you think about it, and Ender’s Game-themed Lips record really doesn’t sound that farfetched.

Peace Sword is a six song duel between two themes. It opens with the title track, a rallying cry for love in the heat of battle. “Open your heart to me, soldier” Wayne cries out, “open your heart to me, oh human soul.” “Peace Sword (Open Your Heart)” introduces the musical theme of humanity on the record that carries itself through the next five tracks. Musically, “Peace Sword” is a blast – it’s the brightest pop material the Lips have put forward in years. While their experimental meanderings never fail to amaze and freak out, it is fun to hear them return to the bright, psychedelic joy we saw in the pre-Embryonic phase. Next, “If They Move, Shoot ‘Em” introduces the military theme, a dark, ominous march that sees man facing the mechanical commandment to kill without question. This track echoes the mystery and sensibility of the best of Embryonic, and makes for one hell of a militaristic jam.

After the “Do You Realize???”-esque humanist ballad “Is The Black at the End Good?”, the human theme returns in a slightly warped shape with “Think Like A Machine, Not A Boy”. Here, it’s almost as if man’s perception of himself has shifted into a state of confusion. This confusion continues into “Wolf Children”, where the military theme is inverted into a psychedelic dance jam. “It’s just a game… no one really dies”, the narrator chides. Enticed by the competition and reward of the game, man is willing to sacrifice his morals for praise and victory. But before the song ends, there is a bit of remorse. Wayne, the distant muse, whispers without conviction “If there’s a God in Heaven, then we could find…” The questioning echoes into the epic closer of “Assassin Beetle/The Dream Is Ending”. In this ten-minute atmosphere piece, the human theme and the military theme battle each other head to head as all of these questions spiral in the listener’s head. But around the six and a half minute-mark, the track turns into a modulated “Wolf Children” reprise that makes for probably the best Flaming Lips psych-pop jam since “Approaching Pavonis Mons By Balloon”.

For a short offering, Peace Sword doesn’t waste a second in showing us another Flaming Lips vision of the future. After the cosmic reality check of The Terror, Peace Sword reminds us that the key to the future is, and always will be, to love each other and carry the peace sword high. It’s another great record to show that thirty years later, nothing is slowing down or watering down for the Flaming Lips.

Peace Sword is out now on Warner Bros. Hear the rest of Peace Sword over at The Future Heart. Grab it on CD or LP at your local record store. You could get it on iTunes, but then you won’t get “Assassin Beetle/The Dream Is Ending”, and that’s a loss you don’t want to take.

Donald Glover has done a lot of thinking in the past two years. “That Camp was a million years ago, sing me a different song” he raps on the closer of his new record Because the Internet. The referenced 2011 studio album debut does feel like forever ago now. After self-releasing three albums and ... 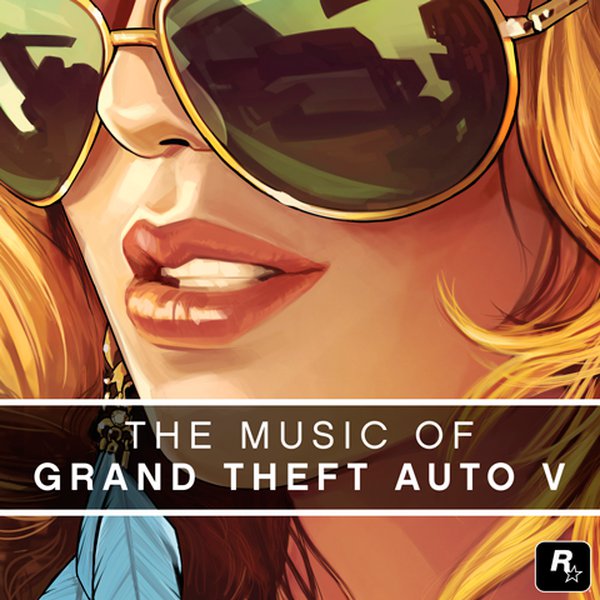 The Grand Theft Auto video game series has never been a stranger to good music. Old school fans still cling to the 2002 Vice City entry for the precious Wave 103 radio station, where you can listen to Psychedelic Furs, Gary Numan, and Human League while running from the cops down a neon Miami-esq...