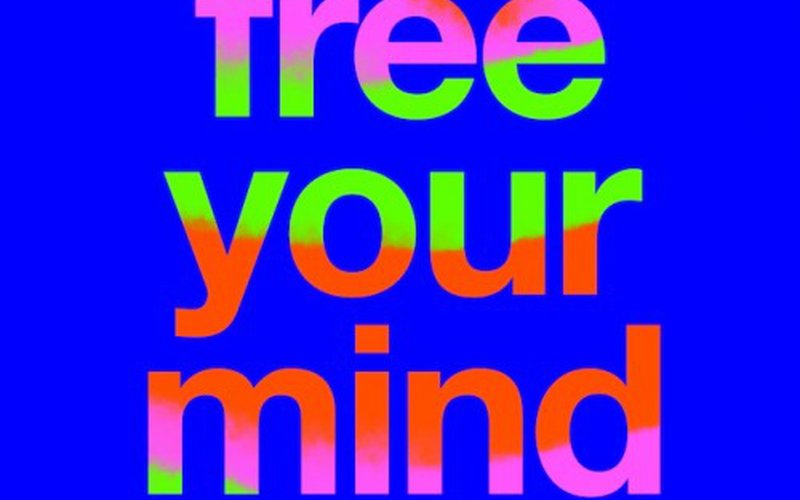 With a bright blue mantra and neon promise to boot, Cut Copy return this year with their fourth LP Free Your Mind. Dan Whitford and the gang don't seem to be slowing down much in their second decade together. Zonoscope, the band's 2011 award-winning classic, took the band's one of a kind combination of technology and emotional pull to new heights. The album's lead single "Where I'm Going" became an indie rock staple on pretty much any and every college radio station in Australia, the UK, and the States, while the album's opener "Need You Now" has become a powerful listener favorite as it ages. Whitford has a gift for driving a relatable message straight into your soul without sacrificing a single one of the innumerable four-to-the-floor disco beats along the way, and with Free Your Mind, he has damn-near perfected his craft. Giving us the most accessible dance record we've seen from Cut Copy, while simultaneously going more message heavy than they ever have before, Free Your Mind continues 2013's musical winning streak with a dance record to blast all Australian summer.

In Cut Copy's video for the new record title track, Alexander Skarsgård leads an urban cult where everyone dons tracksuits and plays basketball or chess without the ball or the pieces. The track is pretty new age, so this goofy accompaniment gives us a light-hearted introduction to Cut Copy's next offering. As the band tells it, the record is heavily influenced by the two Summers of Love, the first being the San Francisco summer of 1967, and the second being that in Britain during 1988. It's easy where Cut Copy seem to draw inspiration from both of these. The first goes along with their often psychedelic and universalist lyrical imagery, while the second tells the story of how the rave scene entered the masses. But more than anything, Cut Copy draw one particular aspect from the past: freedom. No other element rings more true from beginning to end of Free Your Mind. Where other bands this year chose to tackle the problems of the world and the consistently dwindling place for the individual in an increasingly noisy landscape, Cut Copy give us a reminder from the past that freedom and the freedom to love will continue to give us hope moving forward.

The soaring title track and the bouncy disco gold of "We Are Explorers" give us a feeling of adventure, like a summer road trip to a place you've never been with people you want dearly to know better. In between all of the dance bangers, there are dialogues that continue the feeling of wandering through a cosmic wilderness. Later, Cut Copy take us to familiar Zonoscope style territory for "Dark Corners & Mountain Tops" and "Take Me Higher", both of which are abounding in euphoria and self-discovery. But the album's thematic climax comes on "Walking In The Sky". "You gotta live your life today," Whitford sings, "Tomorrow is a world away. You gotta go and free your mind, because life is on your own design." With the busyness and stress of the day to day existence, Cut Copy just want to remind us to live.

Of course, this wouldn't be a Cut Copy record if it were all story and no substance. If you don't want to listen to a single word on Free Your Mind it's still going to be one of the best dance records you'll buy this year. After the bright exposition of "Free Your Mind" and "We Are Explorers", Whitford and the gang turn down a dark alley and take you through a back door into a psychedelic club. "Let Me Show You Love" pounds the door down with electro funk texture and seductive charm. By the end of this cut, the mix begs for more EQ room, but not because the track is overloaded - it just goes that hard. Similar things happen on the murderously good "Footsteps", which takes early 90s rave music to seriously epic territory. But when the darkness subsides and Cut Copy want to bring the house down in atypically joyous fashion, "Meet Me In A House Of Love" pulls out all the stops for a saxophone-driven, love-soaked electric kool-aid wonderland. Where in the past the club draw has taken second fiddle to Whitford's stellar songwriting, here we find the beauty and the beat on equal turf. Free Your Mind is a dance hall masterpiece, and while we expect nothing less from Cut Copy, it's fun to be pleasantly surprised once again at just how much this incredible band has to offer.

Cut Copy's Free Your Mind is out November 5 on Modular. Stream the rest of the album temporarily below. Cut Copy have announced a world tour, but no Seattle dates are listed yet.

Finally. This week, that's probably the only thought that comes to mind as M.I.A. sees her fourth LP hit shelves. It's just shy of three years since we first heard a sample of "Bad Girls" on Maya's new year's eve Vicki Leekx mixtape. Now, the song has been an international hit for over a year and a… 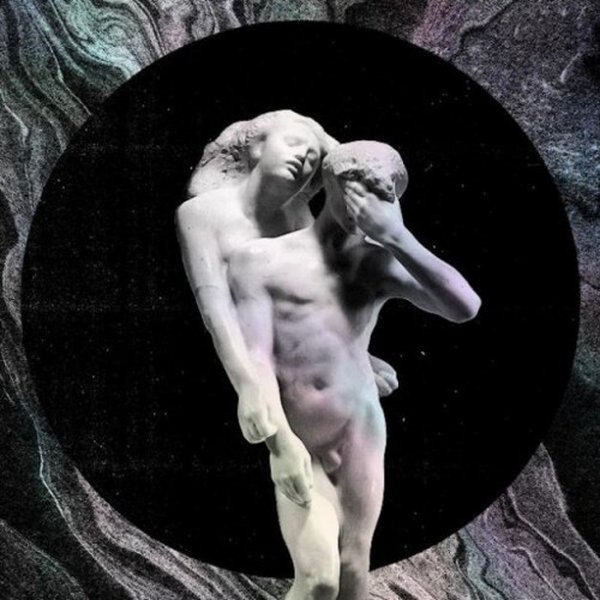 "Stick with the old stuff, Win." That's the advice that Butler gets from Carl the roadie (Rainn Wilson) after playing a bloated, belligerent rendition of Funeral cut "Wake Up" during the fictitious Arcade Fire performance in the Reflektor accompaniment film Here Comes The Night Time. Here, Butler i…