As the frontman for Hüsker Dü and Sugar, and as a solo performer, Bob Mould's melodically heavy songwriting and guitar playing made him one of the most influential figures of 1980s independent music. Along with Grant Hart, Mould was one of the principal songwriters for Saint Paul, Minnesota's Hüsker Dü, whose melodic brand of hardcore punk became an underground favorite early in the '80s. However, by the end of the decade, Mould had moved onto a solo career and later became the frontman of Sugar, a similarly tuneful-yet-heavy trio that existed for the first half of the '90s. After a brief flirtation with electronic music, Mould returned to his solo career at the beginning of the '00s. By the release of 2012's Silver Age, he had reestablished himself as a still-vital songwriter whose years of experience had made him a wiser musician. 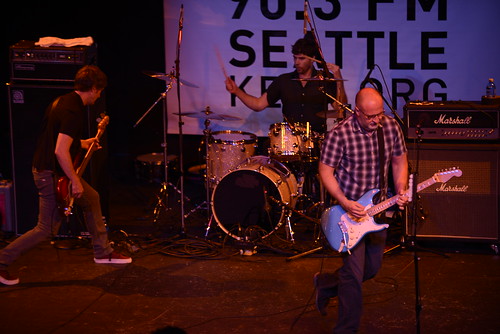 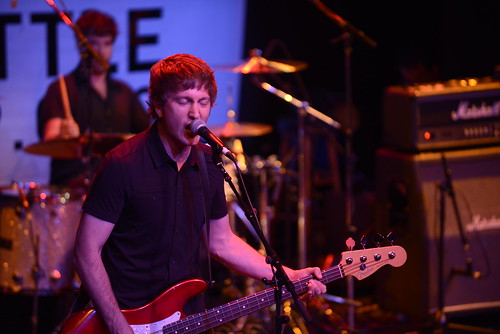 Before Mould claimed the stage, audience members -- in an attempt to brace themselves for the impending onslaught of sound --lodged in their ear plugs at the KEXP Bumbershoot Music Lounge. Half the stage was clear for the legendary Mould to dart around and interact with the stage, expertly avoiding stumbling over his guitar cord. 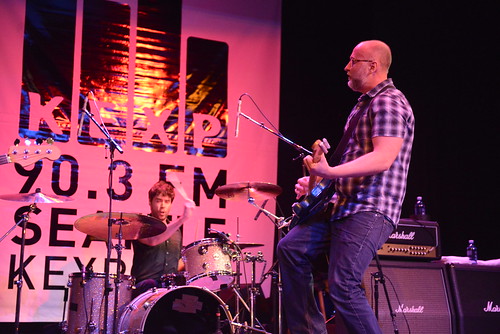 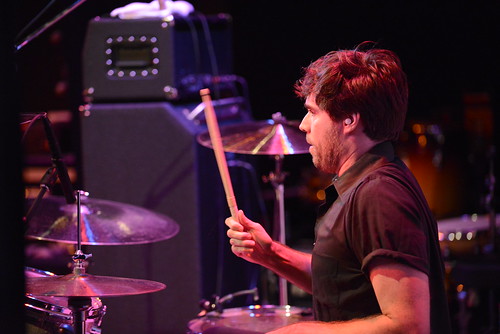 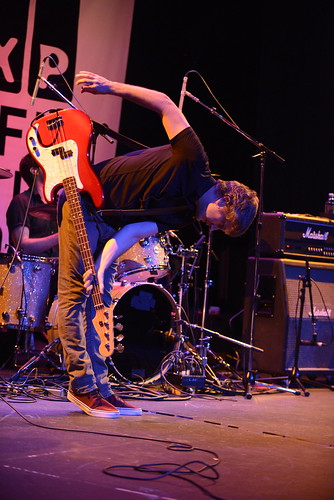 Mould's band, drummer Jon Wurster and bassist Jason Narducy, complemented Mould's high energy, somehow these three utilized the whole stage with unpredictable yet well-timed motions. Sharp as ever on his guitar, Mould began with "The Act We Act," the first track off of Sugar's recently reissued debut 1992 album Copper Blue, then ripped through the album's next track, "A Good Idea." Mould absolutely shredded his guitar during "Star Machine," a song from his new album, Silver Age.  The group spent the middle of their set performing songs from Silver Age until their final few which included tracks from Hüsker Dü's Flip Your Wig. After a standing ovation from the crowd, Bob Mould disappeared backstage. 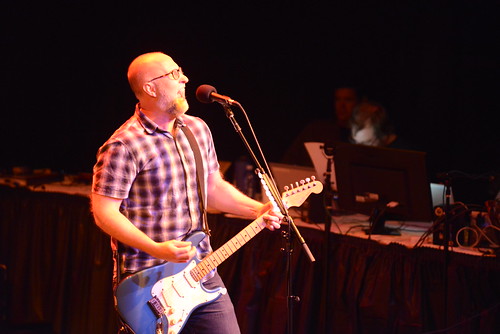 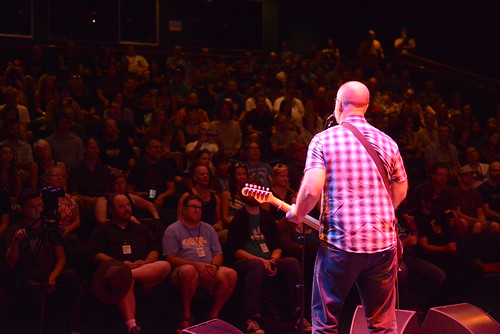 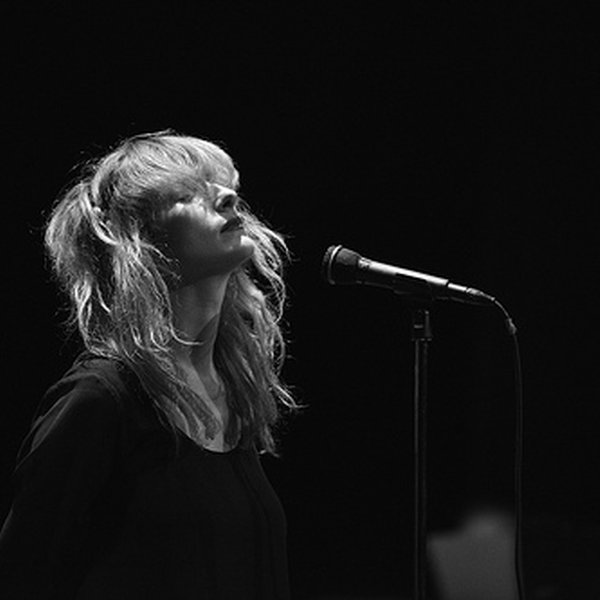 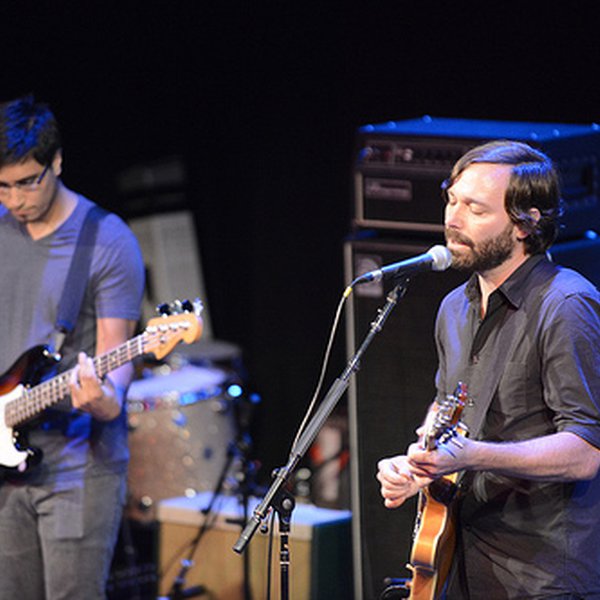 With 9 LPs under his belt as part of the group Matt Pond PA, Matt Pond has dropped the "PA" to undertake a solo career. This East Coast born-and-raised singer/songwriter began playing music during college and eventually scored gigs opening for bands like Bikini Kill and Superchunk. While his debu...