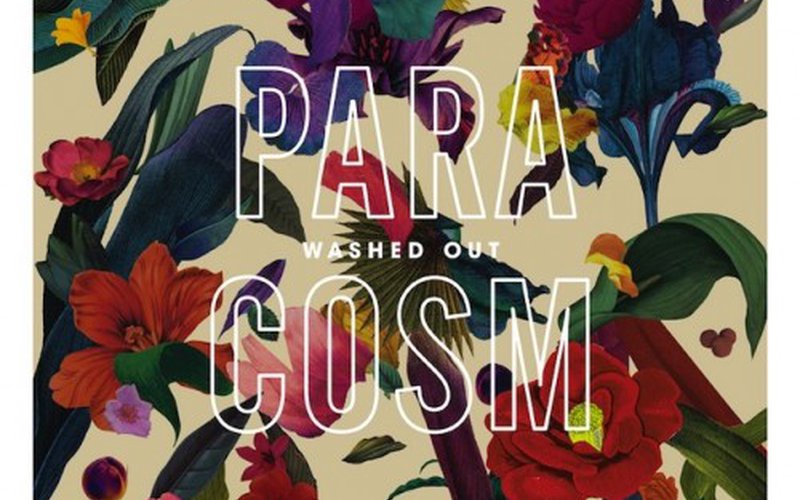 Some artists have a real gift for creating worlds. In an interview with Pitchfork talking about Hurry Up, We're Dreaming, M83's Anthony Gonzalez said, "I would rather live in an imaginary world forever. My music is my retreat". You can here the escapism in that record - a neon brilliance of clouds and sky and angels where the world is better, brighter, and without the problems and the stresses of the real world. For Gonzalez, Hurry Up, We're Dreaming feels like a celebration upon reaching the end of a long winding journey through albums that led up to it. Reaching this make believe world of beauty was the goal, and the album was the resulting exposition of its accomplishment.

Washed Out mastermind Ernest Greene has been on a journey of his own in the last half decade. From the upbeat elevator music of High Times that gave him his beginnings in 2009, to the catchy synth brilliance of Life of Leisure forever immortalized as the Portlandia theme song, we saw Greene make a massive jump in scope and vision. With his signing to Sub Pop, Greene's viewing lens doubled or tripled in size. As his first LP, 2011's Within and Without showed us that Greene had quite a few more tricks up his sleeve. He had gone from short, hook and sample driven grooves to quintessential examples of brilliant arrangement in one of the most successful post-laptop projects in recent years. After two years of touring and sorting out the kinks of bringing a solo production project to the stage, Greene has again decided to widen his horizons.

With a reported 50 instruments by his side, Washed Out returns this month with Paracosm, an escapist album that takes us to a place that Life Of Leisure-era Greene could never take us. It's even quite a distance from the wintery bedroom sheets of Within and Without! Paracosm is an on-location voyeur to a jungle of color, filled with sights and sounds and life and vibrance that only ever speaks to Greene's constant evolution as an artist.

Welcome to Ernest Greene's brain. Probably the one single most definitive aspect of starting as a laptop songwriter is that you have no sense of restriction. There's no need to form a band or get a practice space or find somebody who can rip out the ridiculous guitar solo you wrote but can't play. Armed with a pair of headphones and a MIDI keyboard, you can write impossible arrangements and make glorious 60 track masterpieces happen in the comfort of your bedroom, all arranged for an audience of one. But when it's time to transition from the matrix to the real world, some writers get lost in translation. Thankfully, Greene is not one of those, and Paracosm sees his foray into a bigger world as a story of only successes. In fact, the only definition from Washed Out's humble laptop beginnings we see retained here is the one that started it: the lack of restriction. Greene's arrangements on Paracosm are indescribably lush. Seriously, just try for a second and figure out everything that's going on during "Don't Give Up" and "All I Know". He has crammed as much sound as is physically possible into these 40 minutes. From beginning to end, the sonic sense of awe doesn't diminish one bit.

There is no single object of focus on Greene's new endeavor. Where some albums take a singular concept or sonic theme and hash it out until it has run its course, Paracosm is like a temporary admission into a botanical garden, where everything is beautiful and breathtaking but no solitary being outweighs another. That being the case, we don't see the emotional swoon that occurs on Within and Without. Nothing on Paracosm achieves the complete emotional devastation of "A Dedication" or the unabashed lovers' throw of "Amor Fati". If it resembles anything from Within and Without, it's "Before", the almost instrumental b-side groove that could be looped to infinity with ease. Paracosm isn't really conducive to endless overanalyzing and spiritual bonding moments, and that's ok. In no way does that make Washed Out a one-dimensional experience. Ernest Greene has captured a feeling, which is something that many songwriters would die to do, even after all of their relatable breakup lyrics and barre chords. From the colorful exposition of "It All Feels Right" to the b-side exploration of "Great Escape" and the unbeatable title track, Greene's record is an entrancing make believe that can't be explained in any number of lyrics. Paracosm is a world worth exploring to the utmost, and thanks to a tremendously soothing sound and an inviting atmosphere, Washed Out has made it easy to get a ticket to ride.

Paracosm is out on Sub Pop Records August 13! Pre-order the green Loser edition vinyl and get an exclusive 7" with 2 B-sides at the Sub Pop website. Washed Out will be hitting Seattle at Bumbershoot this year - just another reason not to miss it! 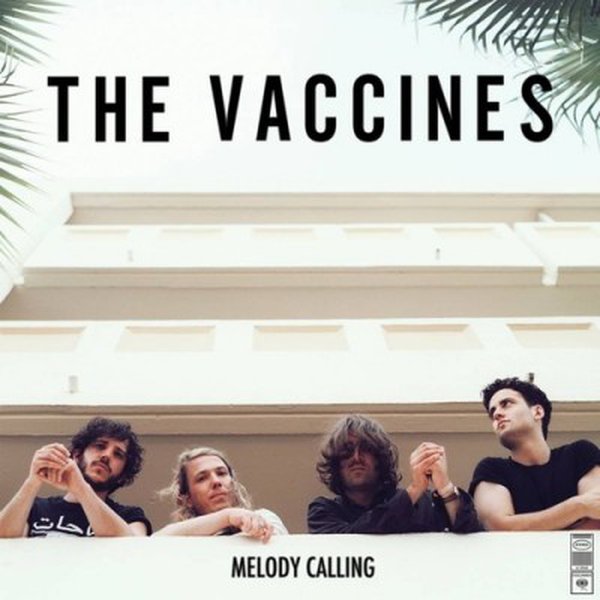 UK post-punk band The Vaccines took a more somber turn last year with their excellent album Come of Age. After their pitch perfect indie rock masterpiece of a debut, Come of Age was a surprise to most – a melodic turn towards introspection and harsh reality rather than reckless lust for youth. With…