Song of the Day: Pigeonhed - The Power Come Over Me 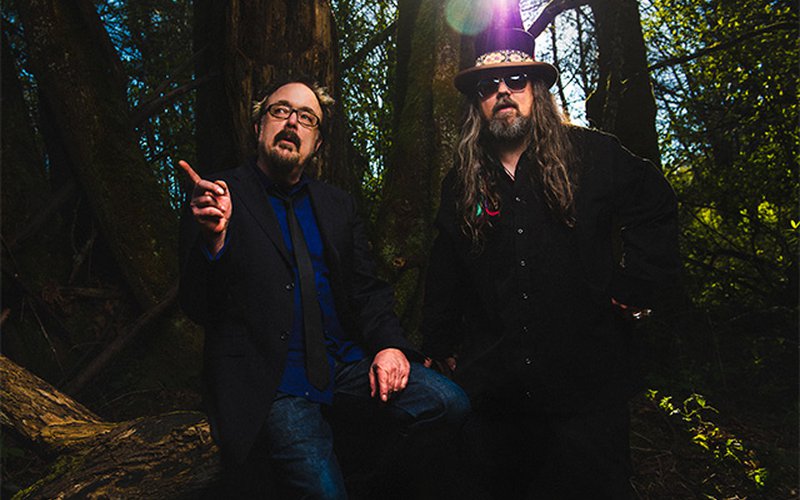 Every Monday through Friday, we deliver a different song as part of our Song of the Day podcast subscription. This podcast features exclusive KEXP in-studio performances, unreleased songs, and recordings from independent artists that our DJs think you should hear. Today’s song is “The Power Come Over Me” by Pigeonhed from their 2013 single release on Fin Records.

Pigeonhed – The Power Come Over Me (MP3)

Originally formed in 1993, Pigeonhed as a collaboration between Seattle musicians Shawn Smith and Steve Fisk. Although the duo stopped releasing music in 1997, they recently got back together and are working to release their “lost album” from 2001. Pigeonhed pairs Smith’s strong, often falsetto vocals with Fisk’s beat-centric production to create a sound that sends the listener adventuring in a sonic jungle, chopping away at vines and branches with a quarter-note-shaped machete only to find more musical flora and fauna displayed before him. Inspired by Freddie Mercury and Prince, Smith sends his vocals aloft like air through the treetops. And what seems like simple drum machine beds is really an intricate equation of composition by Fisk. It's as if Prince, Vic Chestnutt and Beck collaborated in the minds of Smith and Fisk to create the Pacific Northwest rain forest of sound that is Pigeonhed.

The nearly 7-minute track "The Power Come Over Me” has so many elements that it’s hard not to imagine the dozens of levels rising and falling on the soundboard - from its beginning kick-drum to the almost immediate Latin-inspired tom hits, from its humming organ to the snares pushed back in the mix. You can listen with your eyes closed, resting. You can pump it up in the car and drive the long highway. You can play it at a weekend party and feel your hips swaying. Smith’s vocals fit the production so perfectly it’s a wonder why more music hasn’t been released by the band of late, but a joy to know that soon more will be out in the world. “Here we go again,” sings Smith on the song’s chorus. “The Power Come Over Me!”

The 12” single release of “The Power Come Over Me” can be purchased at the Fin Records online store here. There aren’t any tour dates scheduled for the band as they prepare to release more music, but Smith and Fisk remain active in Seattle, touring and working with groups like Mike McCready’s Flight to Mars. See Pigeonhed perform their song “Glorybound” live from Neumos here: 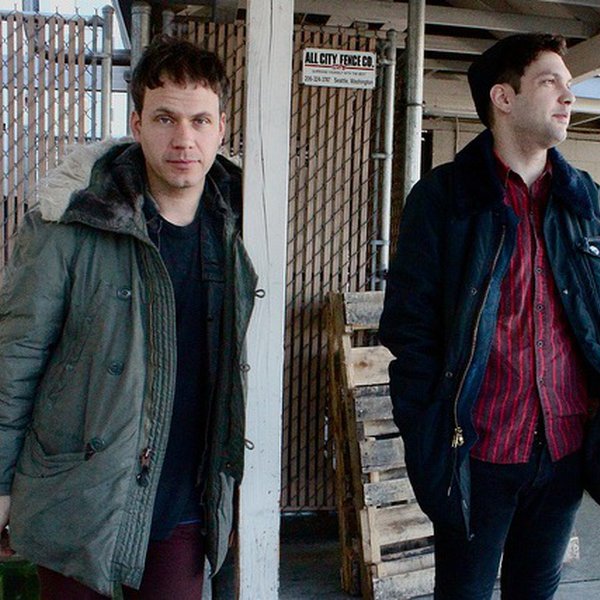 Every Monday through Friday, we deliver a different song as part of our Song of the Day podcast subscription. This podcast features exclusive KEXP in-studio performances, unreleased songs, and recordings from independent artists that our DJs think you should hear. This week, we're featuring songs... 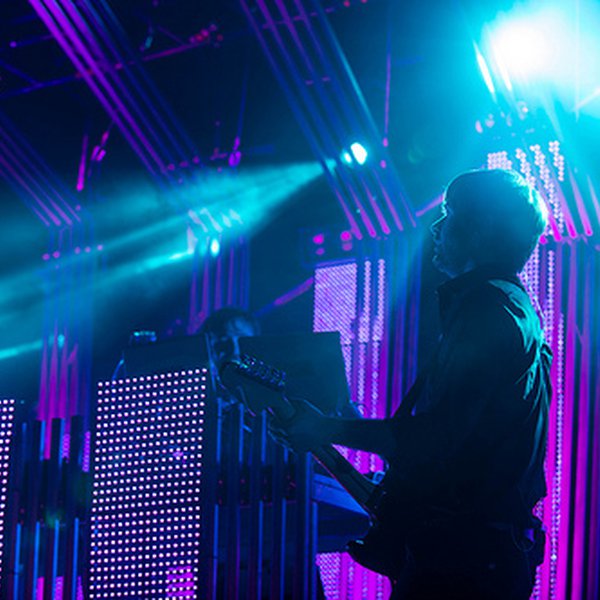 In recent years, few one-off side projects have led to the mass following and devotion that The Postal Service has mustered. Death Cab For Cutie frontman Ben Gibbard first teamed up with DNTEL mastermind Jimmy Tamborello back in 2001 for "(This Is) The Dream of Evan and Chan", from Jimmy's indie ... 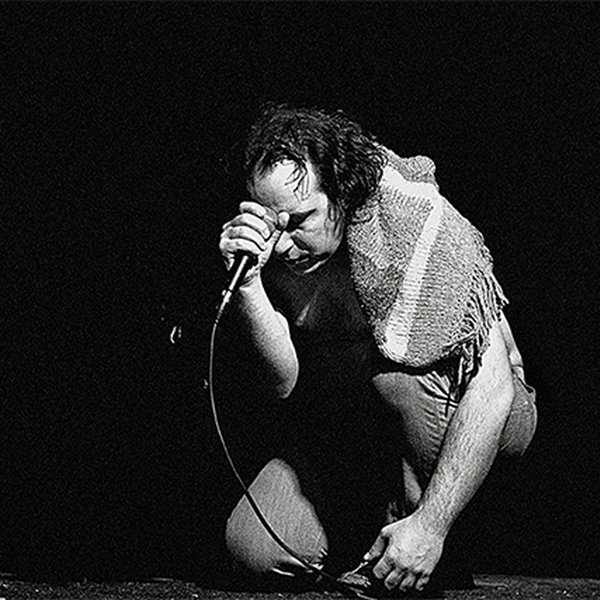 Song of the Day: Har Mar Superstar - Lady, You Shot Me

Every Monday through Friday, we deliver a different song as part of our Song of the Day podcast subscription. This podcast features exclusive KEXP in-studio performances, unreleased songs, and recordings from independent artists that our DJs think you should hear. Today’s song hails from the weir... 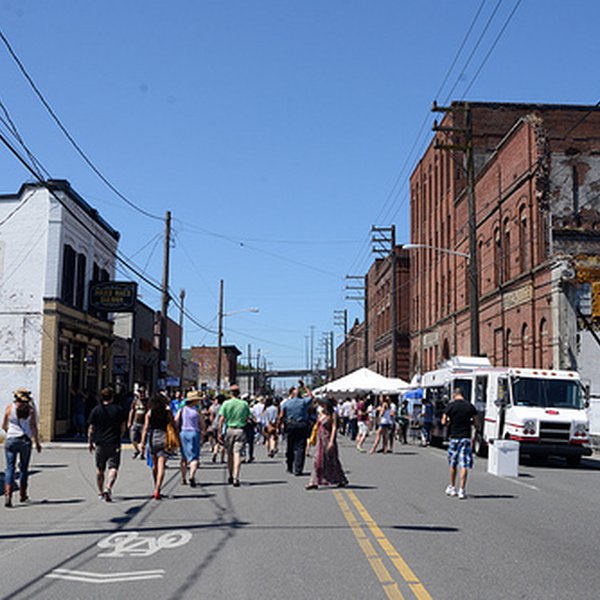 We all knew going into the Sub Pop Silver Jubilee that it wasn't going to be a day you might forget, like so many other street festivals and and fairs, which all tend to blend together after you've been to a few. Was it the more than memorable lineup, including J. Mascis, Father John Misty, King ...