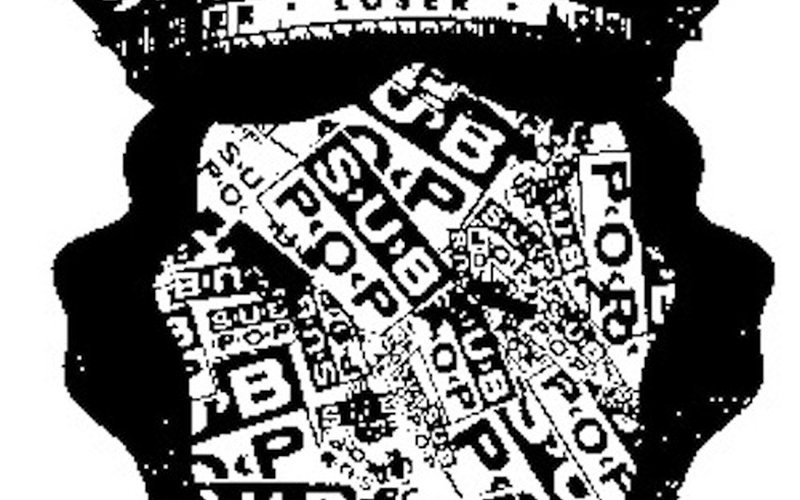 Imagine if one of the world’s coolest record labels threw a free, all-ages party for you and a few thousand of your friends. Imagine if it included bands like Father John Misty, Shabazz Palaces , Built to Spill and Mudhoney. Imagine there was tons of food, beer. activities and artwork! Now imagine that this was happening this Saturday, July 13th in Seattle's Georgetown neighborhood – because, actually, it is!

Sub Pop Records, the label that signed Nirvana and Soundgarden, THEESatisfaction and Flight of the Conchords, is celebrating its 25th anniversary by hosting the Sub Pop Silver Jubilee on Airport Way. The extravaganza, which begins at 10AM and ends around 11PM, will feature, along with live music performances, art galleries, a record fair, food trucks, beer gardens, and special guests.

Awaiting you on July 13th are “good times and opportunities to embarrass yourself and those who’d always hoped for better for you!” chimes the label’s web site.

The free, family-friendly event will be a “cornucopia of commerce, consumption, comedy and art,” said Tad Doyle, lead singer of the Seattle grunge band, Tad, which was one of the first bands Sup Pop signed. The festival will benefit KEXP, Northwest Harvest and the Northwest Parkinson’s Foundation. In addition, Sup Pop has partnered with Georgetown Brewing, Fantagraphics Books, Georgetown Books, Elysian Brewing, Via Tribunali and others to bring the celebration to life.

The dream has come true, so head down to Georgetown this Saturday... and bring earplugs 'cause it's gonna get loud!

Here are a few bands you'll find at the Silver Jubilee:

Sub Pop Records Will Have Their Revenge on Seattle: Looking Back on 25 Years, Part 3

Hey, Sub Pop Records, you blushin' yet? All week long, KEXP has been asking their roster, their minions, and the Seattle music community to share their memories of this legendary label as we help celebrate their 25th anniversary and eagerly await the Sub Pop Silver Jubilee this Saturday, July 13th. 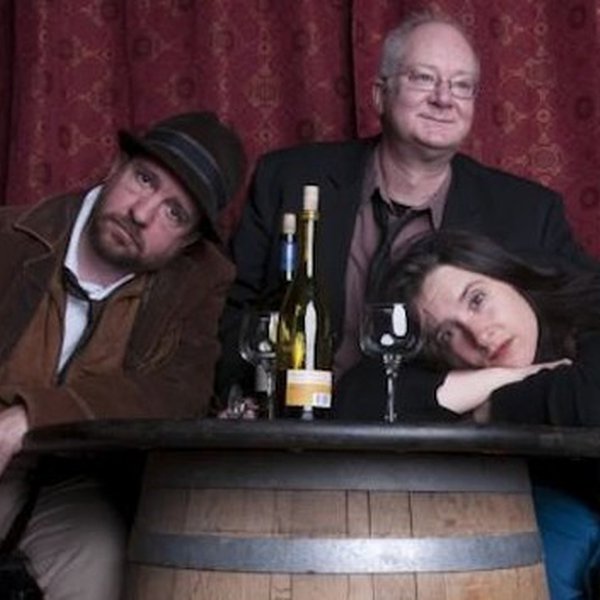 The acerbic, poetic Stephin Merritt is simply too prolific for just one band: when not writing for Magnetic Fields, he also dabbles in side projects like The 6ths, Gothic Archies, and Future Bible Heroes, who are performing this Friday, July 12th at the Tractor Tavern in Ballard.