Sub Pop Records Will Have Their Revenge on Seattle: Looking Back on 25 Years, Part 1

This year, Sub Pop Records celebrates its 25th anniversary, and on Saturday, July 13th, they're throwing an all-out bash with the Sub Pop Silver Jubilee, a free music festival in Georgetown. To commemorate the occasion, we've reached out to Sub Pop employees, artists, friends, and sometimes foes to ask for their favorite memories of this local institution. Here are a few:

Codeine being taken out to dinner by Jonathan and Bruce. It was March 1991, in Cambridge, Massachusetts. We had never been taken out to dinner by a record company before! And these guys were the 2 heads of the label! We signed the Codeine record deal that night over dinner; and Jonathan asked if my brand-new band, Come (who had just debuted live that week) might also like to do a Singles Club 45. Two record deals, over one dinner! The check came, the restaurant didn't accept credit cards, Jonathan and Bruce had no cash, and Codeine had to pay for dinner. SO BEGAN MY LIFE IN THE MUSIC BUSINESS!-- Chris Brokaw, Come, Codeine

The sun came out one time we were visiting the Sub Pop offices, so we joined a few of the staff enjoying it on a terrace. Someone came back from a farmer's market with strawberries. Soon, the entire staff was on the terrace, eating strawberries. Jonathan leaned out a window, phone in one hand, to ask a question. The answer was shouted back. He ducked inside to continue his call. And everyone continued to enjoy the sun.-- Damon & Naomi

Brilliant super-beings like Jonathan Poneman and Megan Jasper always make me feel like that sweaty kid in Hype! with earplugs in his nostrils. Not only are they innovative and hilarious, but they've kept a real-live rock and roll heart pumping in the ribs of the world for a quarter of an effing century. A big fatty heart that continues to inspire other hearts. Because anyone with an internet connection today can call themselves a record label (like me). But Sub Pop is the blueprint -- and forgetting that fact is a straight shot to wearing the world's biggest set of hillbilly teeth.-- Rachel Flotard

They said it couldn't be done. Sell out the Moore Theater with local acts? Never.

On June 9th, 1989, I was ecstatically transformed while experiencing Nirvana, Tad and Mudhoney at the pivotal Sub Pop Lamefest showcase. These three new, local bands crushed it in front of a sold out crowd of 1400 raging fans, and officially put Seattle on the map.

The security staff was on high alert as the artists ignored restraint and played by their own rules, initiating a lifetime ban on future performances!

Speaking as a music nerd, my favorite Sub Pop memory happened one afternoon after high school in winter ‘88/89, a couple months after I moved with my family to Bellingham. On the recommendation of a friendly record store employee (when Cellophane Square was in its old hole-in-the-wall spot on Cornwall Ave) I purchased Sub Pop 200 (on CD), Screaming Life on vinyl, and the "Love Buzz" 7” single (along with Nothing’s Shocking and Hairway To Steven LPs, if memory serves). That comp seemed like an instruction manual to me, and I felt so damned cool because I knew about those bands... As a record label guy, my favorite Sub Pop memory is the admiration and envy I felt when Natalie Portman put those headphones on Zach Braff and said The Shins would change his life in Garden State: that was a pretty beautiful thing, promotionally speaking. ;-)-- Josh Rosenfeld, Barsuk Records

The Sub Pop Silver Jubilee is this Saturday, July 13th in Georgetown. Huge thanks to Sasha Morgan, Sub Pop's Radio Friendly Unit Shifter, for her invaluable assistance on this piece! Stay tuned to the KEXP Blog for more stories and memories all week long. 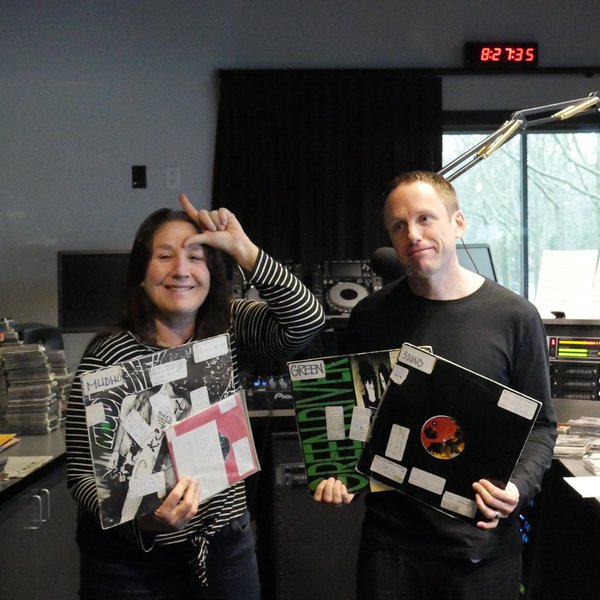 Legendary independent record label Sub Pop will turn 30 years old this year, and Seattle-based public broadcaster and arts organization KEXP will pay tribute to the label with a four-month retrospective.

Sub Pop Records Will Have Their Revenge on Seattle: Looking Back on 25 Years, Part 2

Today, we continue to celebrate Sub Pop Records' 25th anniversary and eagerly await the Sub Pop Silver Jubilee this Saturday, July 13th, with more favorite memories by musicians, employees, and associates of this local institution. Check out Part 1 here and read on as we continue to ask, "What's Yo… 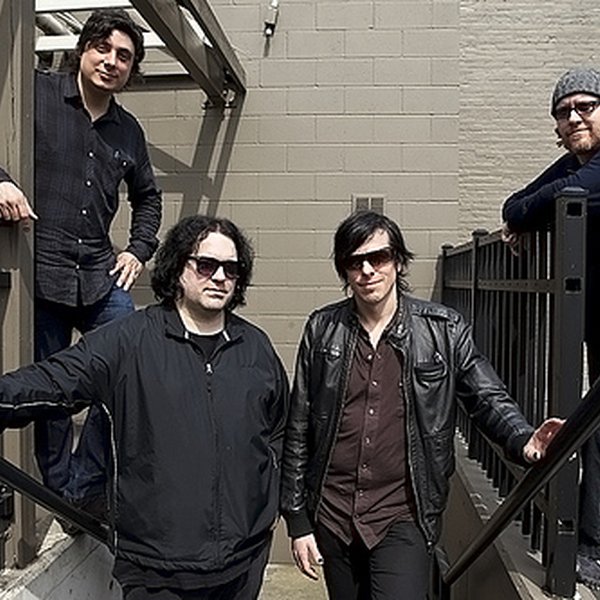