There's no denying Surfer Blood's love for 90's indie rock. Fragments of Pavement, Pixies and Weezer are undeniable elements in their sound, but the band made a space for themselves on their 2010 debut, Astro Coast, by adding breezy surf melodies blown off the beaches of their Florida home. Since then, Surfer Blood have moved on, literally, to more urban metropolises like New York and LA, yet while these and other life changes may have sharpened their lyrical edge while polishing their presentation, the band certainly hasn't lost their ability to turn a hook. Just a couple of weeks before their release, this month, of Pythons, Surfer Blood stopped by the KEXP studio to preview the album's opening songs before ending with the turbulent "Drinking Problem" from their 2011 EP, Tarot Classics. Watch the set here: 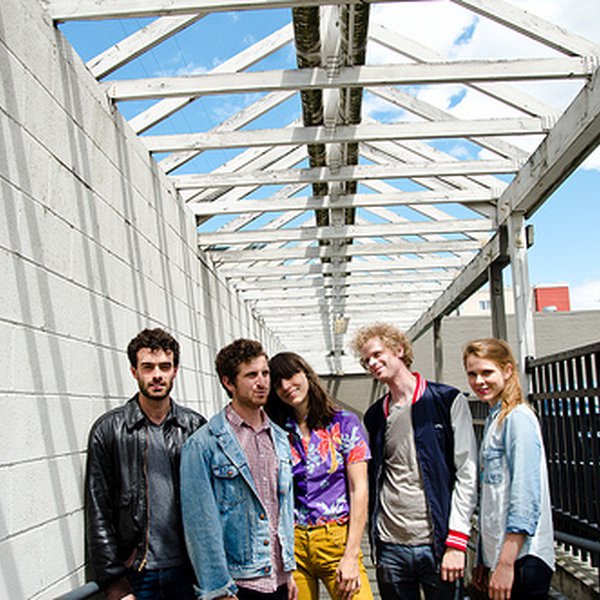 Even if you hadn't caught her 2011 solo debut, Last Summer, you'd know at first listen to the vocals on her latest album, Personal Record, who Eleanor Friedberger is. Hers is the unmistakeable nasal drawl that characterizes the songs of The Fiery Furnaces, which Friedberger comprises with her broth… 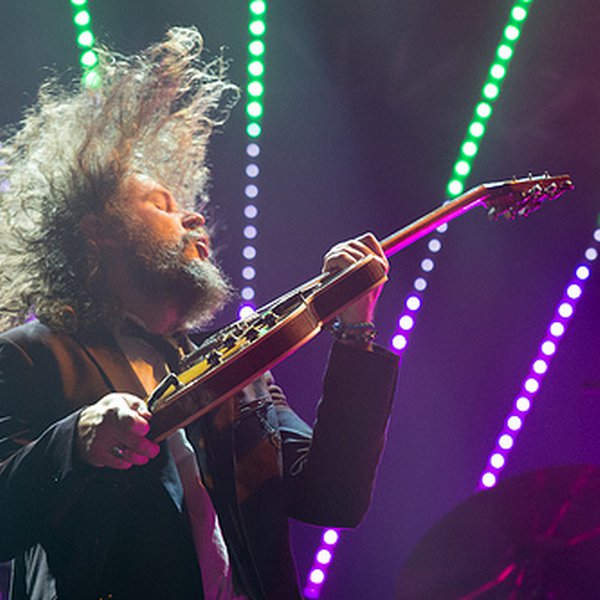