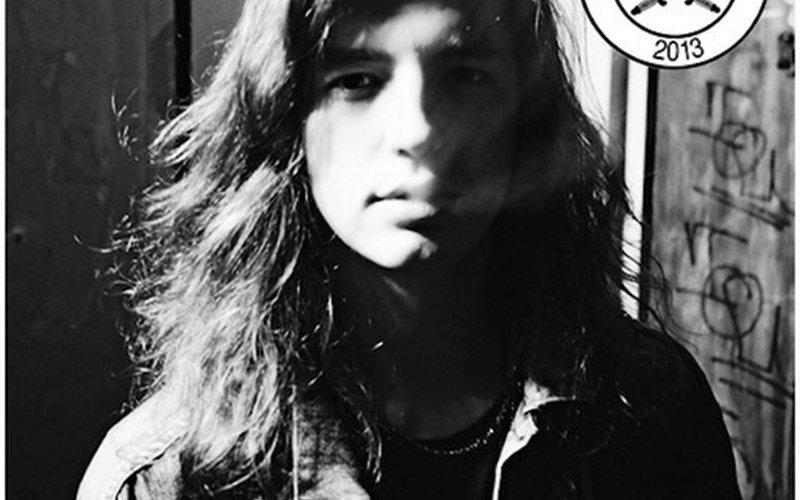 2013 is a great year for garage rock. With Oblivians making their return and a whole new wave of young, brash energy on the rise, it’s going to be a summer for blasting shrill, lo-fi guitars out beat up car windows and driving down the highway to camp in your buddy’s ripped tent. Just a couple months ago, we saw Adult Swim release an excellent collection of these rising acts with a free compilation of exclusives called Garage Swim. Opening this record was a little band called Bass Drum of Death, and if you haven’t heard of them yet, you most definitely will after this week. The self-titled Bass Drum of Death is John Barrett’s second full length, and his first on the Innovative Leisure label. With it, he gives us 35 minutes of brutal, non-stop action where pummeling hooks and catchy songwriting greatly increase the music to fuzz ratio. All around, Bass Drum of Death is not a record to miss.

John Barrett has been pounding his way forward in this generation of garage rock since 2008. On the record, he’s a one man act, playing all instruments you hear, and up through 2008, he toured that way too, beating the crap out of a kick drum with his feet while shredding the guitar and singing with his upper half (hence Bass Drum of Death). But in recent years, Barrett has expanded his live setup to a three piece to bring a comparable level of energy to his shows. This is a good thing – with the 2013 record, you won’t want it any other way. Here, Barrett shows off the best songwriting he’s given us so far. The album’s two singles, “Shattered Me” and “Crawling After You”, are hook-based garage rock genius. Here, Barrett creates a perfect balance between face-melting garage punk melody and melancholy, heartbroken love-cries. Here, he also crosses the threshold from house-show throw down to arena-worthy epic sound. These two are gems.

In other places on the record, Barrett experiments with different sounds and shapes that are all equally rewarding. On “Such A Bore”, he moves the tempo around pretty slickly while banging out the same riff over and over again in a slightly evolving manner. Complimenting Barrett’s observation that all people just follow the norm and end up pretty boring, it works incredibly well, and the riff is scorching, so you won’t mind hearing it a couple times. “Fine Lies” and “Faces of the Wind” move into swankier territory, showing off Barrett’s drumming a bit more and letting attitude take precedent. “Way Out” is a highlight towards the end of the record. Here, Barrett probably reaches his most experimental on Bass Drum of Death, mixing a handful of fairly disjoint sonic themes to make one great, fuzzy pop hit. The opening riff wouldn’t be out of place on a Beach House record, but the following one almost sounds shoegaze in its melancholic nature – pretty rad stuff. Finally, with “(You’ll Never Be) So Wrong”, Barrett closes the record with a bang. The tune sways and swoons from a surf rock hook to a determined bombast of a mind made up. Calling out a former lover on their mistake to turn away, Barrett ends the record with a minute and a half of solid rock and roll magic, speeding up the tempo and letting the horses run. The record couldn’t end any better.

Bass Drum of Death sees John Barrett’s writing reach new levels of excellence, and it’s an 11 track joyride that will quench your thirst for garage rock blood should you have one. The record is out now on Innovative Leisure on CD and vinyl. Bass Drum of Death is touring with Unknown Mortal Orchestra now. Find out more on their website and Facebook page. 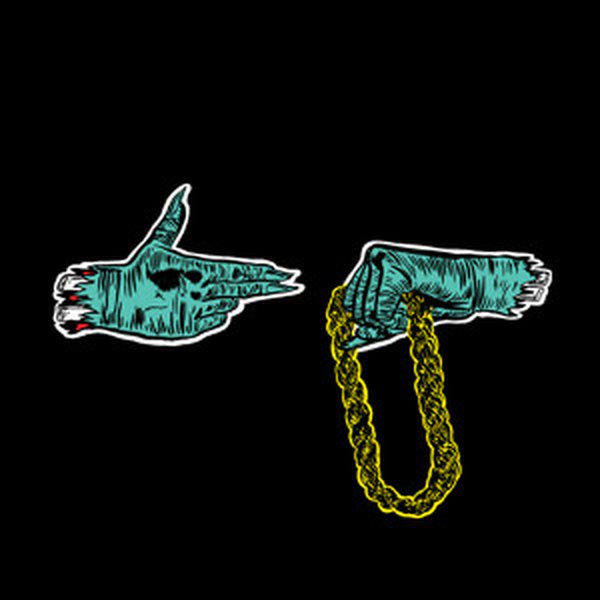 El-P and Killer Mike - it's a combo that we've only known for a year and a half, but feels like it's been around forever. "I got paid to make a friend", said Michael Renders of their work together back in 2012. Though Mike had been killing it on the ATL scene for years (he's a long time Outkast aff… 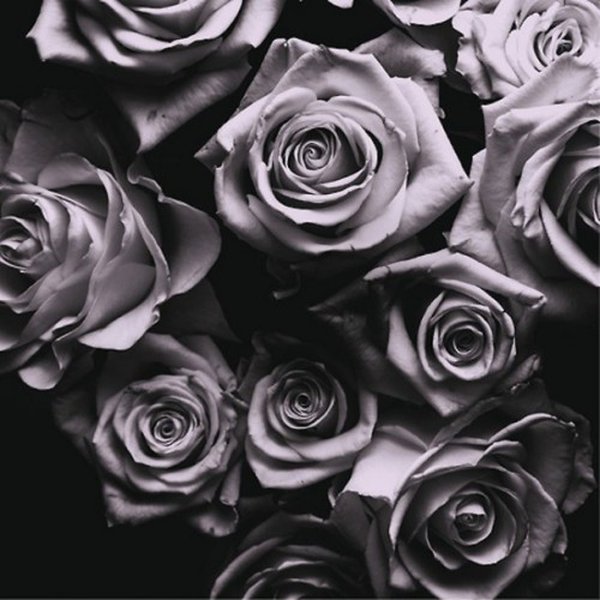 UK electronic chameleon Zomby is one of those few artists from whom we've only seen improvement since his beginnings. Back in 2008, Zomby's full-length debut came in the form of Where Were You in '92?, an over the top, muddy 90s rave soundtrack that played excellent tribute to the scene of days pas…