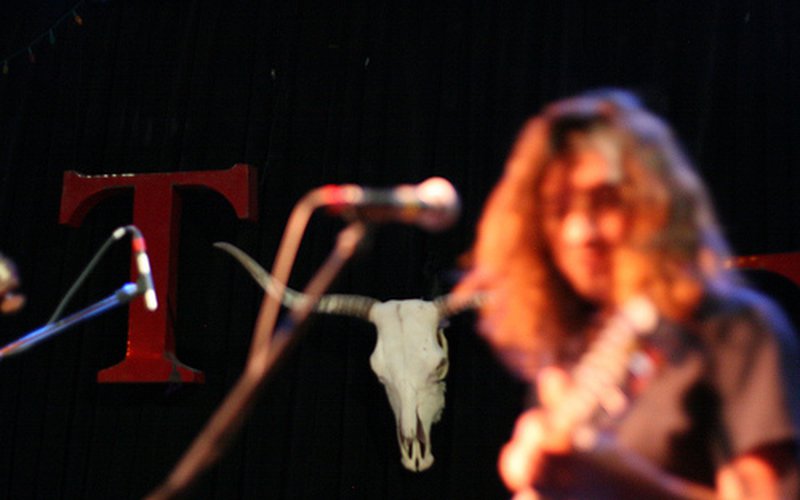 For Seattle garage rock fans, Friday night's bill at Tractor Tavern was a dream come true. San Francisco's Mikal Cronin made his way up the coast in support of his highly acclaimed new record MKII and brought along Oakland friends Shannon & The Clams and rising local three-piece Dude York. Each putting their own spin on the garage genre, Friday night was loud, hazy, and high energy. The house packed in early and dance pits broke out an hour before Cronin even hit the stage. And if you could see anywhere near the front of the Tractor Tavern, you could tell the bands onstage were having just as much fun as the crowd. In a great evening of good music and positive, youthful vibes, Cronin and friends brought the fuzz and gave it away generously.

Opening the night was a solid set from Dude York. If you haven't gotten a chance to see these guys live yet, do so at your next available convenience (they play Therapy on June 18). Dude York operates on all the pop positivity of a 60s pop group and all of the tense freakout anxiety of UK punk circa 1977. They've been dropping EPs every couple months for the past two years chalk full of solid tunes and solid titles, like "Fuck City" and "The Assassination of Kurt Cobain by the Coward Dude York". Crazy fun and appropriately quirky, Dude York fit right perfectly with the night's other two pieces of entertainment, and probably gained a handful of new fans in the process. 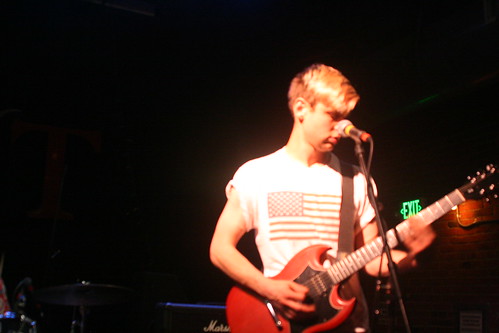 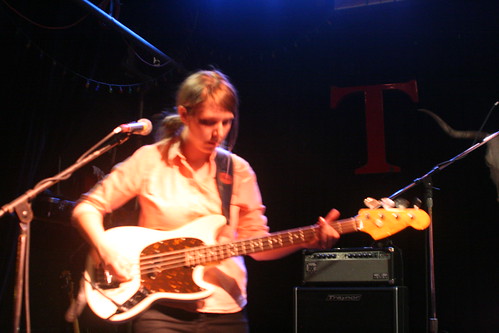 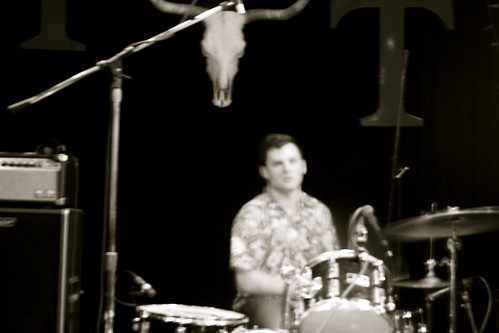 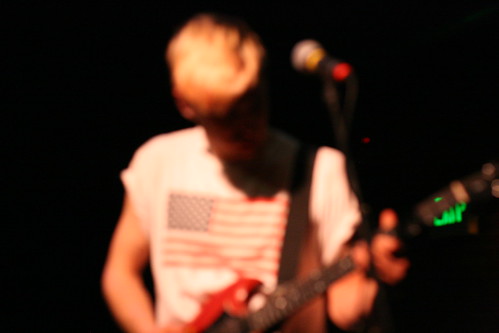 Don't mess with Shannon & The Clams fans. While the band may not be a household name yet, Shannon & The Clams have made a wicked impression on everyone they've come into contact with. And once you witness there live show, there's no question why. This three piece mixes all the noisy, lo-fi grime of the modern garage scene with the 60s rhythm and blues in fast forward. The result is a monster of a sound, especially live where the band turns up the BPM. Within two minutes of their start, the place was ecstatic. Shannon & The Clams throw a serious dance party. Listen to their new single "Rip Van Winkle", then think way faster, way louder, and in a horde of deliriously happy dancing fans, and you start to get the right idea. By the time the band finished, the Tractor Tavern was going insane. The bill might has well just been a double-headliner. 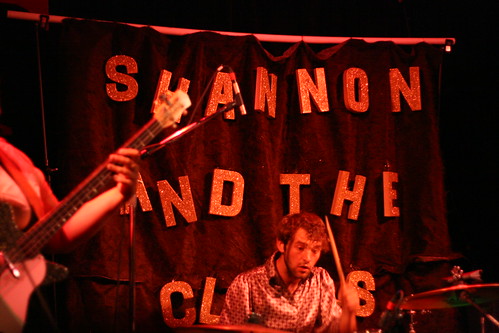 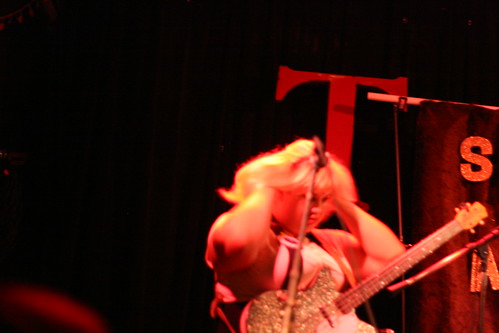 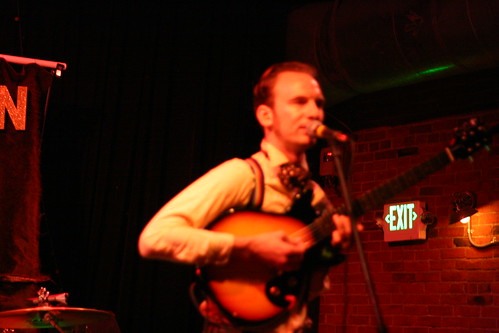 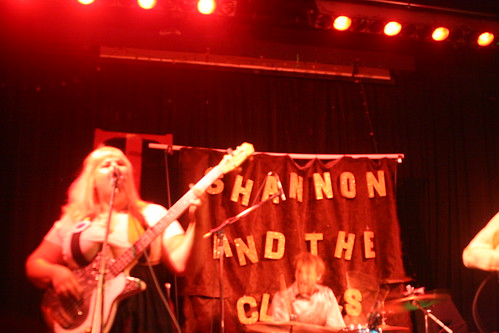 There's a very valid reason why so much buzz has been surrounding Mikal Cronin's second solo record MKII. The guy is a prolific musician. He plays bass and sings backing vocals for Ty Segall - the two have recorded music together as well. He was also in Moonhearts at one point. He plays a dozen instruments and he is a favorite on the scene among artists. He's also super nice, super chill, and throws an incredible show. Cronin's tunes take 60s pop and slap them together with 90s shoegaze and garage for a melodious noise experience unlike any other. Throughout his set, Cronin's fuzzy guitar overtones drown practically everything else onstage (which, of course, makes the crowd yell louder and dance harder), but somehow, harmony and heartfelt, emotionally driving songwriting come through vibrantly. Live, much like with Shannon & The Clams, noise and volume make Cronin's poppy album tunes like "Shout It Out" turn into live monsters onstage. The crowd loved it though. The album has only been out for a handful of weeks and already, everyone in the building knew every lyric and anxiously anticipated every next blistering guitar hook. Cronin's fuzzy, reverberated atmosphere gave everyone a sense of bliss. Altogether, a very fun, very noisy, and refreshingly positive evening of fantastic music. 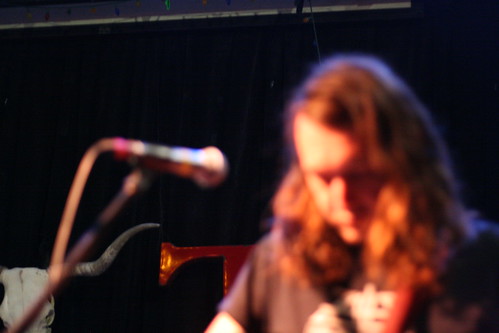 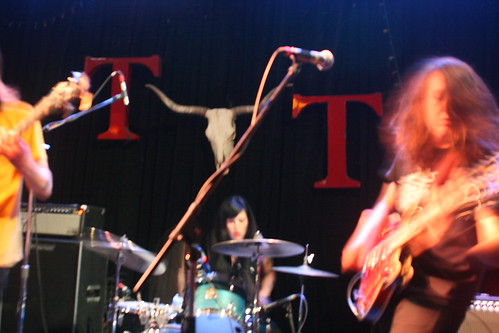 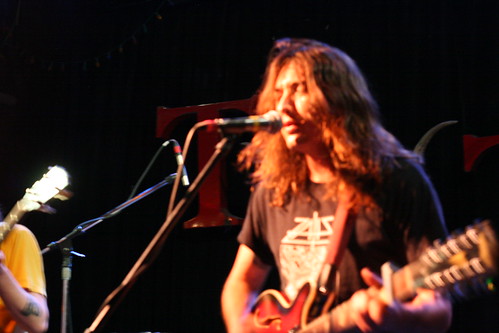 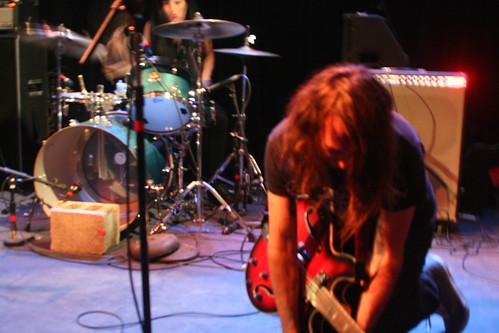 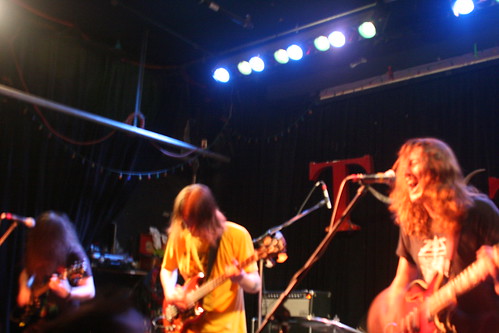 Check out Mikal Cronin's new record MKII, out now on Merge Records. Also, make sure to check out the new Shannon & The Clams record Dreams In The Rat House, out now on Hardly Art Records. And finally, check out new music from Dude York over at their Bandcamp. Here's a clip of Mikal Cronin's performance at the Tractor, taken from his Facebook page: 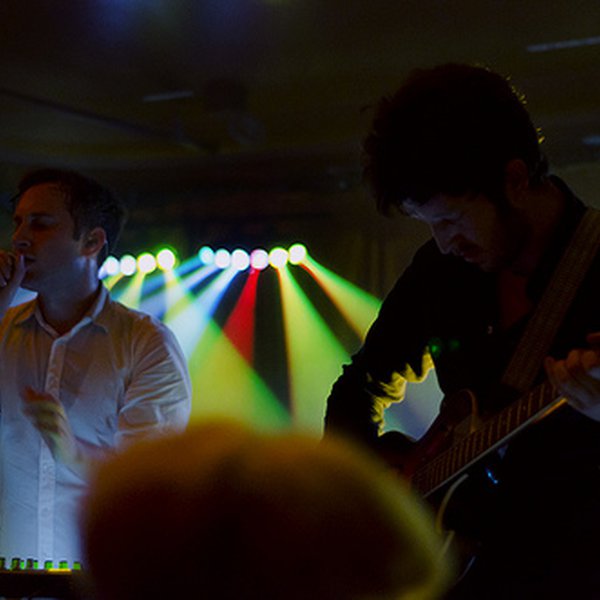 Brooklyn indie synth rock band Small Black stopped by Seattle this past weekend in support of their great new record Limits of Desire (you can grab the lead single "Free At Dawn" from our Song of the Day podcast here). With Limits of Desire, Small Black grow the fuzzy enveloped psychedelia of their… 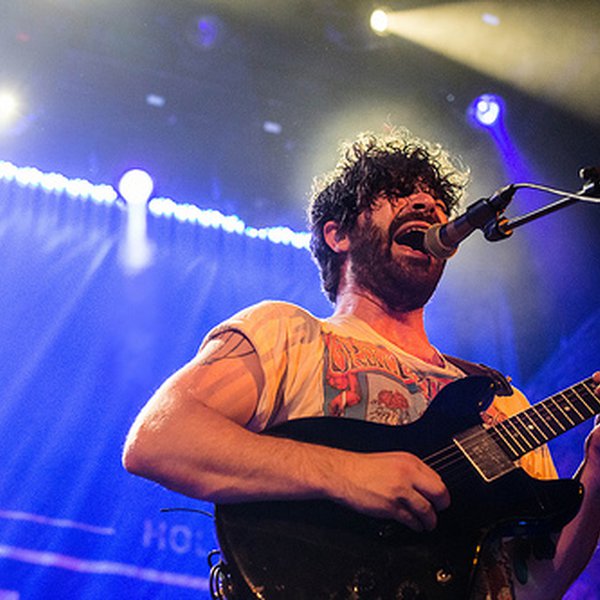 There are some shows where a three or four paragraph description just doesn't cut it, and if you know anything about Oxford indie rock band Foals, then you know this is one of those shows. That being said, I'm not even going to try - the pictures (and my ringing ears) speak for themselves. June 1st…