SIFF 2013 Preview: The Maldives perform live to The Wind @ The Triple Door 6/7

This Friday, Seattle band The Maldives will be performing an original score for the 1928 film The Wind at The Triple Door June 7th (that’s this Friday!). The event, which includes two performances (one all-ages at 7pm and one 21+ at 9:30pm), is part of the Seattle International Film Festival series.

The Wind isn’t the Maldives’ first SIFF rodeo. “A couple of years ago,” said frontman Jason Dodson, “SIFF asked us to write and perform a score to a silent film of our choosing. At the time we were pretty steeped in Seattle’s Americana scene, so we chose the western, Riders of the Purple Sage. We got a lot of positive feedback for actually writing our own score. Mayor McGinn even introduced us!”

This year, SIFF asked The Maldives to come back and do it all again. “My friend Leo Mayberry thought The Wind would be a good choice for us,” Dodson added. “I took it home and it was an instant hit with the band. It is quite a beautiful and haunting film, with some arresting images. We spent a lot of time hiding out in the basement playing along to the movie as we watched it. I can’t wait to see how it translates to the big screen!”

The Wind, starring Lillian Gish (whose name inspired The Smashing Pumpkins album title Gish), is one of MGM’s last silent films and features a dramatic performance by Gish as Letty Mason, who visits her cousin’s ranch and becomes increasingly bothered by the wind and three overly-determined suitors. Letty is pushed toward madness throughout the film, directed by Victor Sjöström (considered by many to be the father of Swedish cinema), through psychotic imagery and natural disturbances. In Texas, the harsh southern wind is believed to be “a ghost horse that lives in the clouds,” the movie explains.

For more information or to purchase tickets, visit SIFF's website. If you're not already convinced by the greatness of The Maldives or their previous success with Riders of the Purple Sage, check out the trailer for The Wind here: 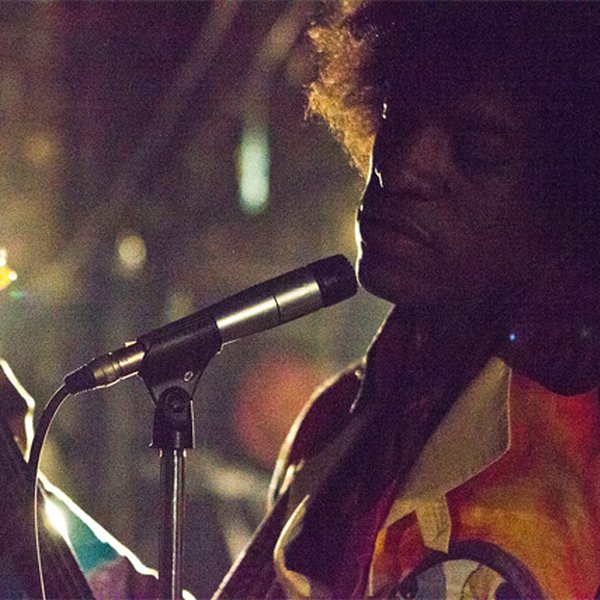 Seattle International Film Festival 2014: Kick It with Jimi and Much More

It’s our happening and it freaks us out! The 2014 Seattle International Film Festival is upon us, and this year is probably the best one for fans of its phenomenal Face The Music series. Seriously, if you’ve found SIFF a little light on the music movies before, this year will change your head aroun… 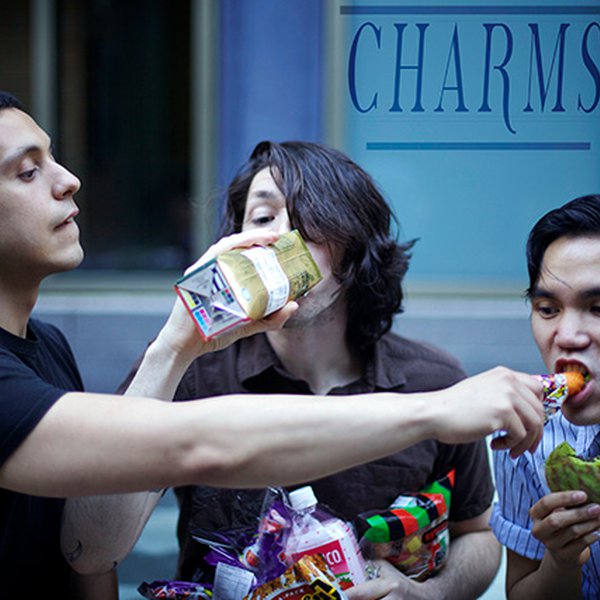 Song of the Day: Charms - Wartime 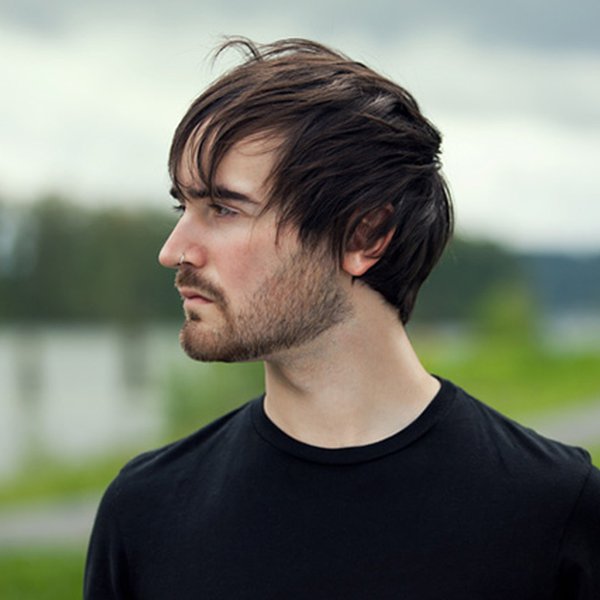 Song of the Day: IG88 - Drowning in Pinwheels (feat. Bed of Stars) 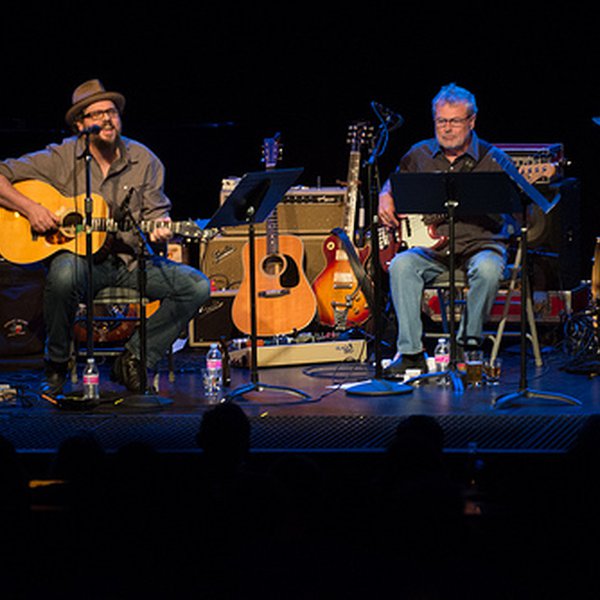 The humid, Alabama farmland-inspired music of David and Patterson Hood dripped over audience members at the Triple Door last Thursday during the the Tribute to the Music of Muscle Shoals with Patterson and David Hood, party of the Seattle International Film Festival. The sounds were laced with heat…