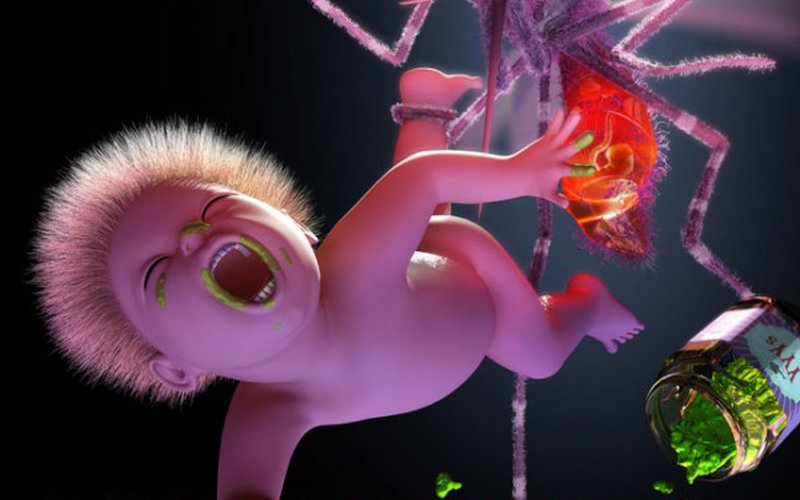 New York indie rock gods Yeah Yeah Yeahs make their long awaited return this year with a bludgeoning of contradictions. The trio - made up of singer Karen O, guitarist Nick Zinner, and drummer Brian Chase - has made the books in recent history with indie rock anthems like "Zero", "Phenomena", and "Y Control", but also with timeless ballads like "Maps" and "Cheated Hearts". As the years have gone on, the three have always found a grow out their art punk roots to bloom with thicker textures, more stylistic experimentation, and ever-perfecting songwriting. But after 2009's excellent It's Blitz!, it was clear to the band that a small hiatus was needed to keep the flame alive. After a handful of side projects (Karen's Where The Wild Things Are soundtrack, Zinner's various composition projects and photography career, and Chase's next album with The Seconds), we see the band here reconvening with fresh insight and fresh energy, but the album given to us is nothing to be expected. Mosquito is a mysterious record that rewards the listener more with every listen, and after it settles on you, you'll realize it's the best possible step the band could have taken into this wild and weird new chapter of their career.

There are a couple of things to note about Mosquito that will strike you pretty quickly on a first listen or two. First, Mosquito isn't really a singles record the way that It's Blitz or Show Your Bones is. Sure, it has the radio friendly cuts like "Sacrilege", "Mosquito", and "Under the Earth", but for the first time, we get a Yeah Yeah Yeahs record unified not by style or temperament, but by history. When Show Your Bones debuted, it was clear that the band has "grown up" from the bratty spastic rock bombast of Fever To Tell with more mature songwriting and structure, but the guts were still there in the murderous guitar hooks of "Fancy" and "Phenomena". With It's Blitz, one layer of guitars had been replaced by synthesizers for an adventurous turn towards 80s soundscapes and more danceable tracks like "Heads Will Roll" (which even lent itself to a club treasure in the A-Trak remix). As Karen O has mentioned in interviews, Mosquito can be described comparatively as "more lo-fi", but that's about where the stylistic similarities between tracks end. What any long time listener will know off the bat is that these are, undeniably, Yeah Yeah Yeahs tracks. The quiet sample-driven prayer of "Subway", the 70s rock vampire of "Mosquito", the skittery electronic outcry of "These Paths", and the wandering beauty of "Always" - these are all standards in the Yeah Yeah Yeahs bible. But it's really enthralling to hear them all here on one record, as opposed to spread out in three year chunks. That's not to say that we don't hear the band messing around in new territory. The epic melancholy of "Slave" is as powerful and demanding as anything we've ever heard by the band, but the mood of the track suggests a newfound sense of wandering as the band tries to continue heading towards the light in their second decade of existence. Similar feelings echo in "These Paths", which almost takes a hint from Crystal Castles in an interesting sampling usage of Karen's voice and a sample heavy dance beat buildup.

But the energy doesn't stay down for too long. In fact, the second half of the record is one of the strongest the band has made to date. "Area 52" joyfully returns to the Fever To Tell days for an alien love song before James Murphy takes the production helm on the epic dance rock anthem "Buried Alive" (featuring a pretty strange but fulfilling rap verse by Kool Keith under the Dr. Octogon moniker). Then after the beautiful "Always", Yeah Yeah Yeahs close out the record with two of the best songs they've ever written. "Despair" is the culmination of all the dark energy of the first 3/4 of the record. "Oh despair, you're there through my wasted days, you're there through my wasted nights, you're there through my wasted years, you're there through my wasted life... you've always been there". As Karen cries out in tear-jerking fashion, Zinner and Chase are pounding out a buildup of massive proportions, and when the second chorus explodes, it shines a light too bright to un-see. As a band motivated by turmoil, frustration, and tension, "Despair" could be the Yeah Yeah Yeahs personal anthem. Not because they are a despairing band, but because they choose to move past it and move on and give something to those around them who may also be in despair. How do they do this? As the chorus cryptically explains ("My sun is your sun... their sun is our sun"), they choose to share positive energy when it happens and work through the tough times. This positive energy, of course, comes from the fleeting moments where we, as humans, choose to love each other. "Wedding Song", Karen's song to her husband, sums this up better than most other love songs in history. If it doesn't make you cry, you may not have a soul.

Mosquito isn't a super catchy, super accessible return to massive mainstream appeal for the Yeah Yeah Yeahs. In fact, it's just about anything but. But every drop of Mosquito's blood is Yeah Yeah Yeahs blood, and it gives a more accurate and appropriate picture of the band at this point in time than anything else would have. For this, fans will love the record and may even choose it over their favorites. Mosquito is out now on Interscope on CD and vinyl. The Yeah Yeah Yeahs are touring now but will most likely not be up in Seattle until the fall. 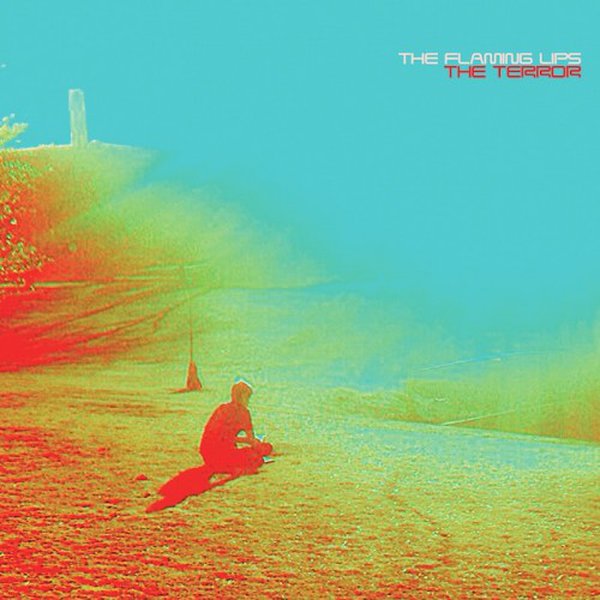 Oklahoma psychedelic freaks The Flaming Lips have never been ones to abide by the norm. But now, we really know there is zero method to their madness. This week, they released patiently awaited, heavily marketed new LP The Terror, along with a previously unmentioned split EP with Oklahoma band Hors… 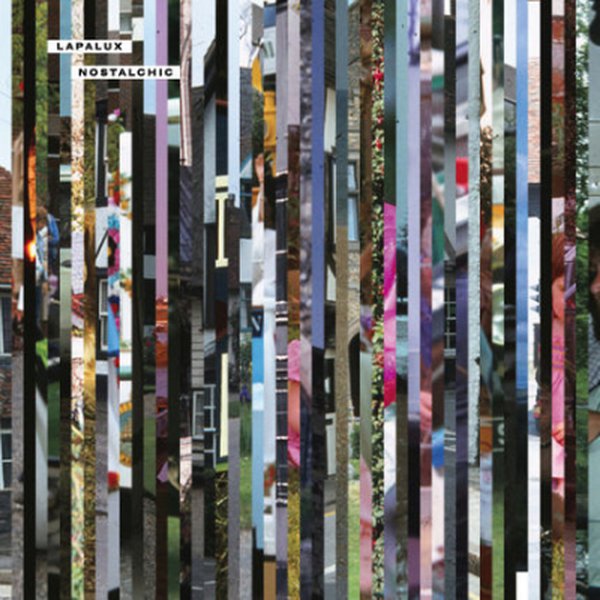