Sunday night, rock pioneer Nick Cave returned to Seattle in support of the excellent new Nick Cave & The Bad Seeds record Push The Sky Away. Unsurprisingly, Cave played an insurmountable show in grandiose fashion. Mixing the best of Push with a dozen or more classics, Cave and his band brought the house down. With Sharon Van Etten opening the evening and providing backing vocals for Cave's set, it was a night for the ages at Paramount.

Last year, Van Etten released her third LP, Tramp, to much critical acclaim. Her mixture of folk tones and alternative tendencies make her a near perfect choice to play alongside Cave, a veteran of the art who draws on very similar stylistic inspirations. Van Etten played wonderfully and set a beautiful tone as the night progressed and excitement overtook the theater in preparation for The Bad Seeds. 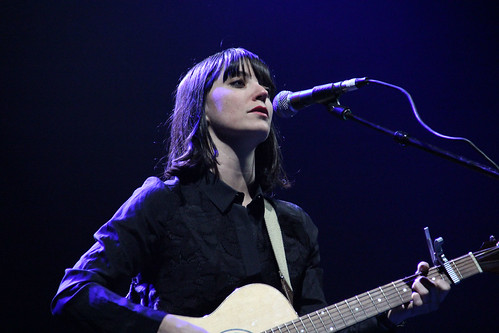 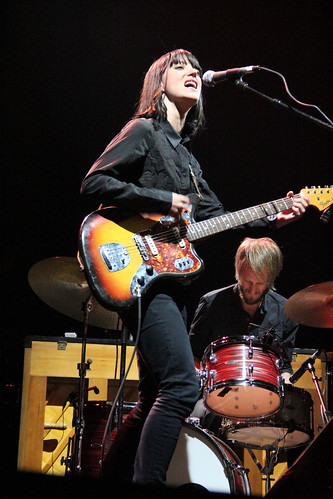 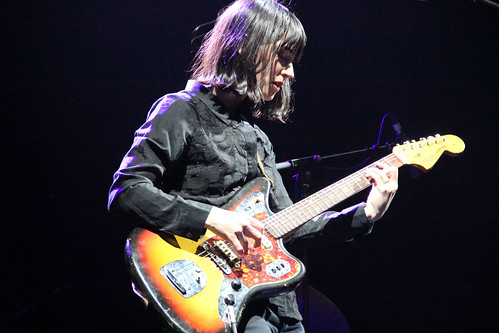 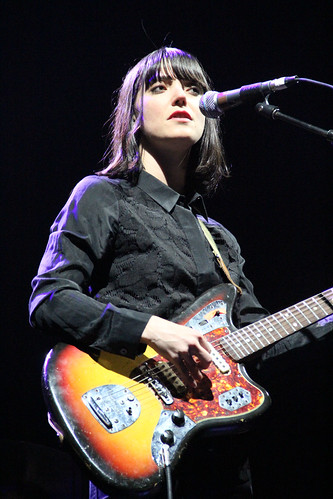 Seeing Nick Cave live is a spiritual experience. The man spins tales so vivid and palpable that you have no choice but to react to them. Cave built energy slowly, starting with the gorgeous Push opener and lead single "We No Who U R". From there, Cave took us to "Jubilee Street" and let the band show off a bit more. But four songs in, with Push highlight "Higgs Boson Blues", Cave let the dogs loose with the most epic rendition of the tune possible. The Bad Seeds scorched the stage to blisters, and from there on out, the crowd knew that this was going to be a show they'd never forget. As the song closed and the cheering finally receded, Cave brought the mic to his lips and howled "I WANNA TELL YA 'BOUT A GIRL!" Instantly, the place went bonkers, with everyone in the house losing their mind and singing along to "From Her To Eternity". The setlist quickly became any fan's most fantastic dream. "Red Right Hand", "Jack The Ripper", "Love Letter", "People Ain't No Good"... they're all there (really, go ahead and see for yourself). Cave held nothing back as the crowd cheered on incessantly. But I think everyone can agree that nothing quite beat out the closing of the main set, with a bloodthirsty rendition of "The Mercy Seat" and the most raucous version of "Stagger Lee" this writer has ever heard. Not that he really owes anyone anything, but Cave proved his right to the throne he holds as one of the greatest songwriters of the modern age, and there's not a doubt in the world that everyone present at the Paramount that night will be back to see him next time around. 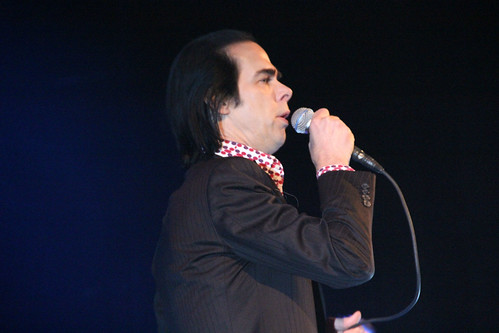 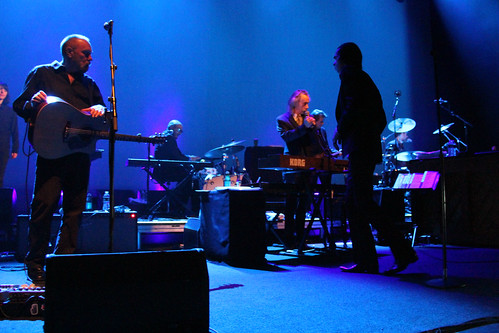 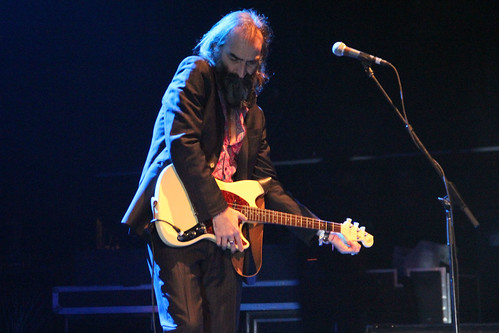 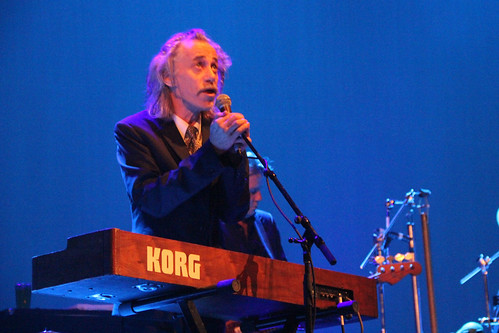 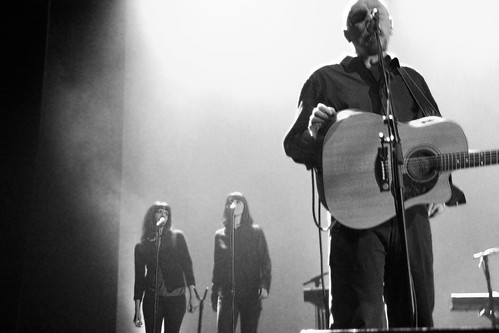 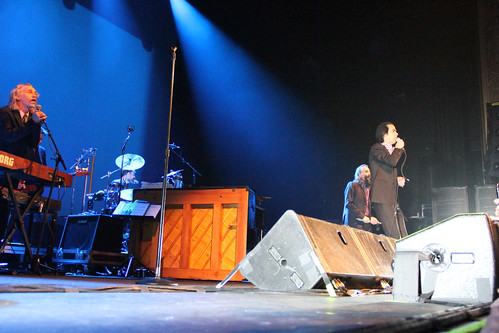 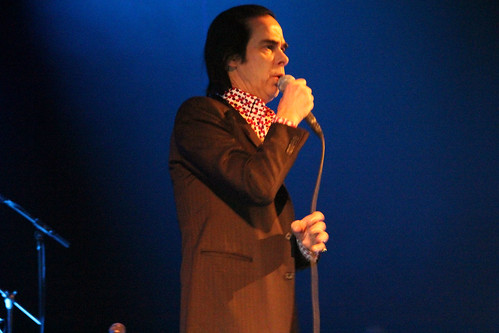 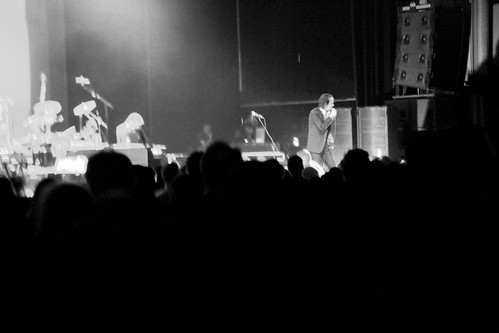 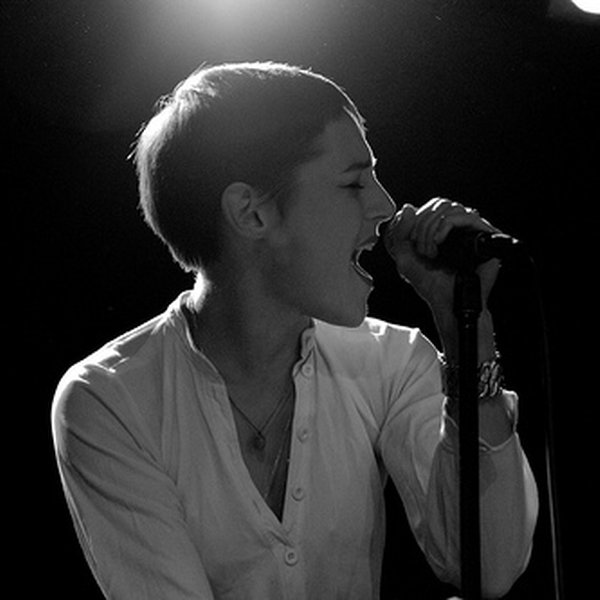 London post-punk band Savages made an explosive entrance onto the American scene last year at CMJ (and then this year at SXSW) and have quickly become one of the most anticipated new acts of year. And after witnessing them live for the first time on Seattle soil, all this writer can say is this: no… 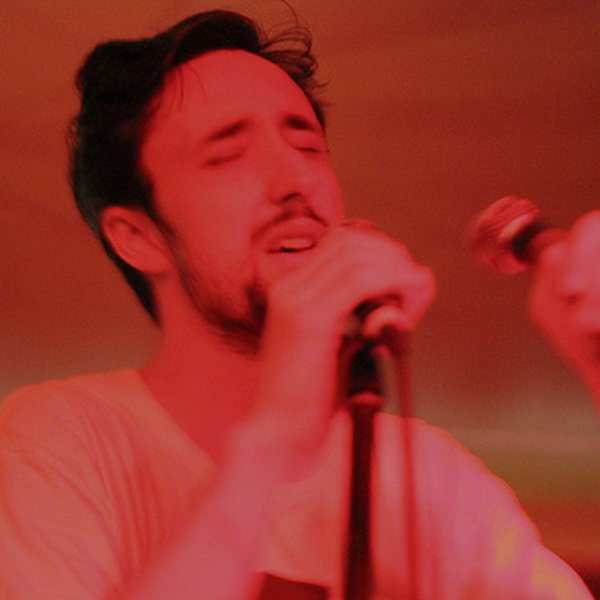 Saturday night, 12 bucks (a cheap cover at nearby clubs) bought you a night of chilled out, near-perfect indie pop bliss. Though How To Dress Well just swung through town a couple months ago, they returned with friends - namely, rising indie pop icon Sky Ferreira and Australian psych-pop band High …