"You got your peanut butter on my chocolate?" No, we got your chocolate on Thurston Moore! Or maybe it was the other way around! Either way, a simple chocolate bar wrapper was the inspiration for a brand new song, written on the spot, by Thurston and his new project Chelsea Light Moving. No doubt you've seen us rave about the album and watched their performance during our SXSW broadcast, but we invited them back to the KEXP studio for an intimate session just a couple of weeks ago. Left to their leisure, the band jammed for a while before coming up with two original compositions on the spot. One, an instrumental slow burn, began with the title "KEXP in the Springtime" but evolved into the "title track" to the other song's source, a "Peach Pecan" candy bar. For this second song, the band decided lyrics were in order and left the studio to contemplate. As our own DJ Sharlese happened by where they were working, she offered a bite of her chocolate. Thurston declined but as his bandmates scarfed it down, he noticed something. "Let me see that", he said, snatching the wrapper and running back to the studio. And so it was that Metaphysical poet John Donne's "The Ecstasy" became the lyrical flame to this new sonic blazer. Check out both songs, plus two hits from their self-titled debut, here now: 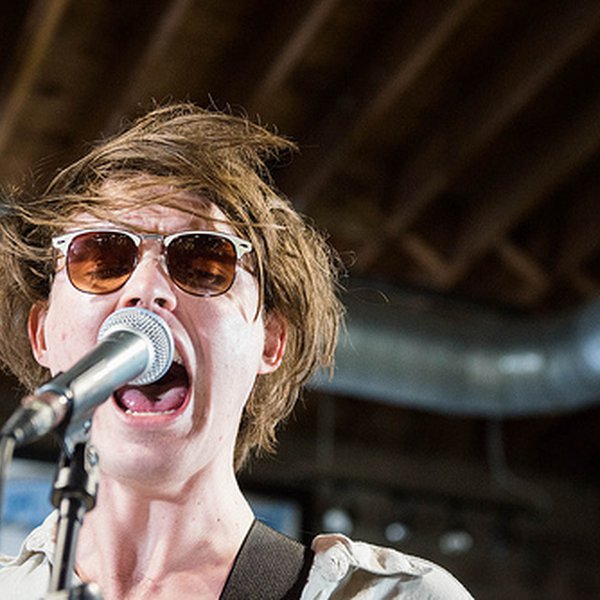 Just as their name is a consonant away from that of an iconic British candy, Palma Violets's sound is just shades removed from the late 70's UK punk bands like The Clash and those who followed years later like The Libertines and Arctic Monkeys. The young rock quartet has already caused a scene in t… 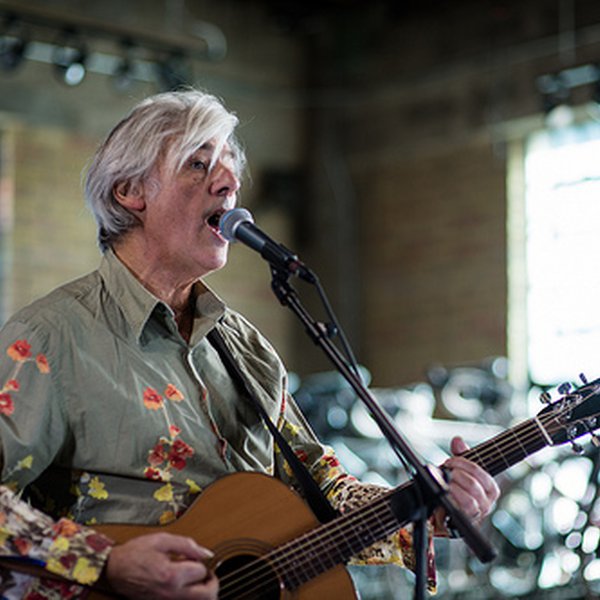 At 60 years old, Robyn Hitchcock has experienced a longevity that would be the cause for many musicians' envy. He began his career as a member of several small, local London bands until 1976 when he founded the psychedelic folk rock group The Soft Boys. In 1981 (about a year after The Soft Boys bro…