Thurston Moore has nothing to prove after decades spent as part of one of the most influential bands of all time, Sonic Youth.  The guitarist, singer, and songwriter has long been worshiped by SY fans and adored by critics as Sonic Youth evolved from brash indie upstarts in the 80s, to semi-commercial success on a major label in the 90s, and finally to revered elder statesmen in the 2000s. Along the way, Moore has released several solo albums, also to significant acclaim, experimenting with a softer acoustic and at times orchestral sound on his most recent solo releases Trees Outside The Academy and Demolished Thoughts.  So, what is a die-hard Sonic Youth fan to think of Moore's new band Chelsea Light Moving?  With Sonic Youth on indefinite hiatus, will we get another look at the softer side of Thurston?  Or will he once again pierce our eardrums with the alternately-tuned guitar screeches, thumping bass and drums of the style that made Sonic Youth so successful?

The answer was unleashed upon the capacity crowd gathered at Mellow Johnny's Bike Shop. Moore unassumingly introduced the band and their first song "Empires of Time," inspired by Roky Erickson, and the thrashing began. Moore delivered his usual trademarked sung-spoken mysterious lyrics, while drummer John Moloney immediately destroyed several drumsticks with his insistent beating, and second guitar Keith Wood and bassist Samara Lubelski combined perfectly with the wailing dissonance of Moore's guitar. The crowd roared their appreciation, and the band kept up the pace. Especially compelling was the seamless combination of "Sleeping Where I Fall" and "Alighted," which alternated between fuzzy slow droning and wild dissonant howling. At one moment, Moore stood tall, scratching at every fret on his guitar, looking every bit the guitar superhero he is and apparently proud of his new creation. The abrupt end of this medley sent chills down spines and had hairs standing on end on the arms of this reviewer. They capped the show with the brief "No Go", another power punk punch in the gut, and ended saying he'd see us in the streets of Austin. Although on the surface the CLM formula might look the same as Sonic Youth's - two guitars, female bass player and dynamic drummer - this is undoubtedly an entirely new entity with a vibe of its own and the unmistakable fingerprints of its mastermind Moore. 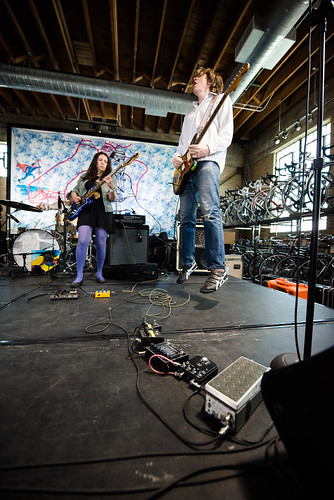 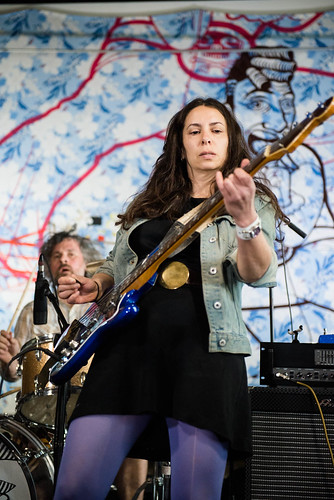 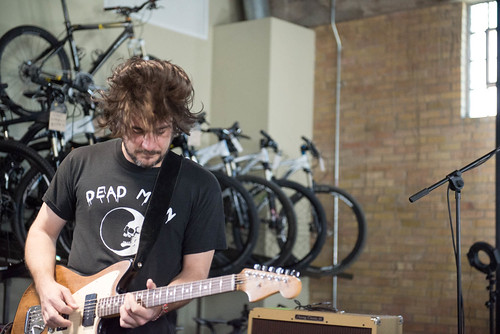 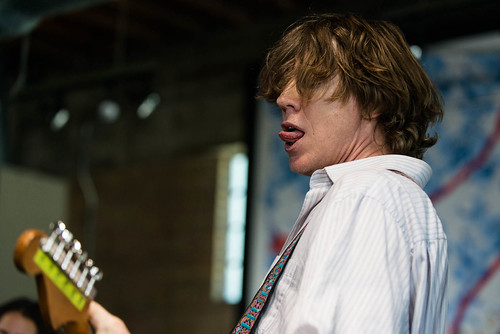 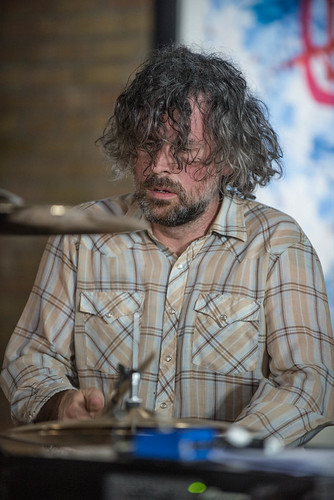 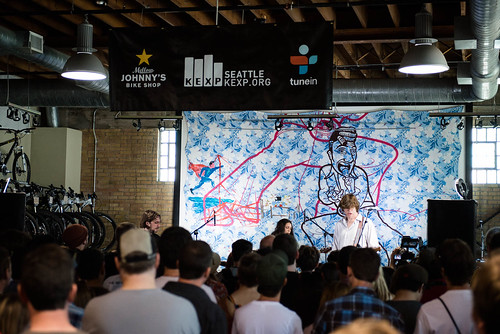 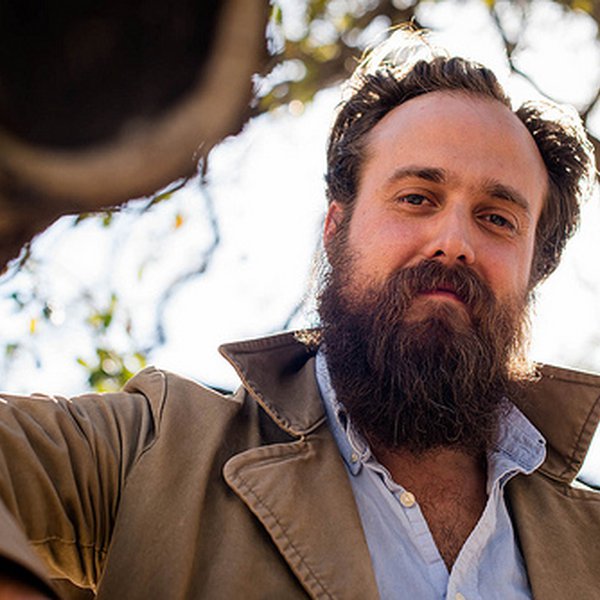 Iron and Wine, the music project of singer/songwriter Samuel Beam, delivers simple, folk ballads that evoke powerful complex emotions. With each album Beam seems to be reinventing himself; from the minimalistic, soulful melodies of The Creek Drank the Cradle and Our Endless Numbered Days to the mor… 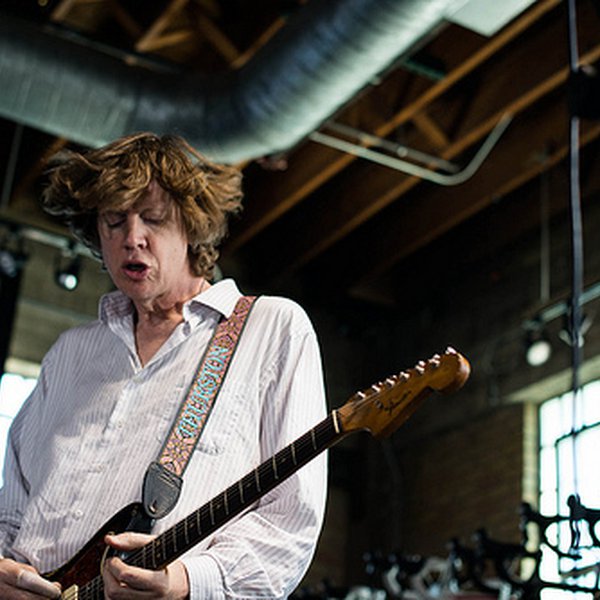 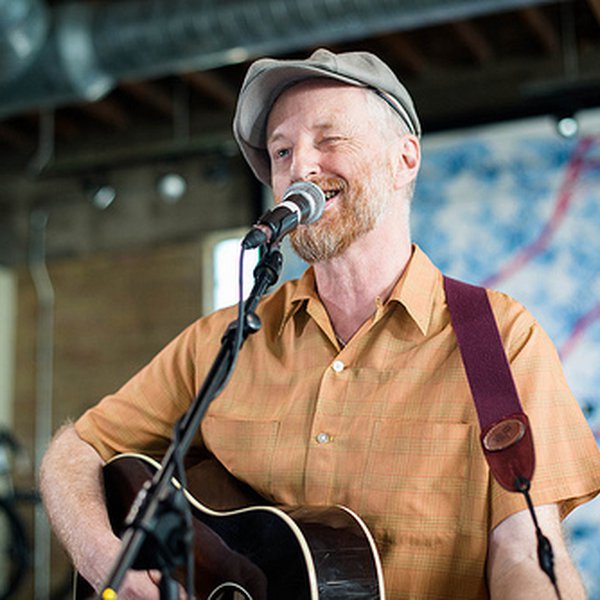 With a career spanning over three decades Billy Bragg has acquired both a massive catalog and fanbase. His engaging stage presence and brilliant songwriting have cemented him as one of the most successful folk rock singers in the world. In fact, this past January he was honored for lifetime achieve…