"Bouncing keyboards." "Thumping four-on-the-floor beats." "Synth-driven." Those are just a handful of phrases that probably wouldn't have been used to describe Ra Ra Riot prior to 2013. However, for their third full-length, Beta Love, the now-quartet moved away from their string-laden sound in favor of a more uptempo, electronic one. But despite the band's newfound love of technology (along with the synths, Beta Love contains more than a handful of lyrical shoutouts to Ray Kurzwell's The Singularity Is Near), their music is just as human as ever, continuing to approach relational subjects with an organic, personal approach. Watch Wes Miles and company tackle their fears with a decidedly organic energy during a session recorded live in KEXP's studios in February, where they bring Beta Love to life with a decidedly organic energy. 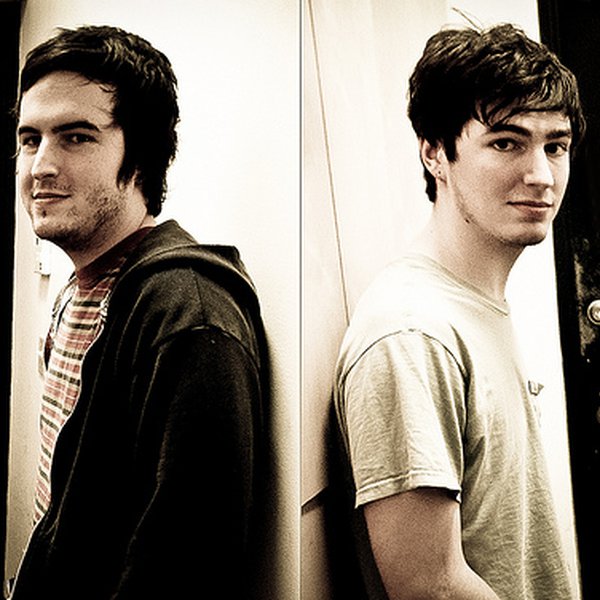 Noise-rock duo Stagnant Pools have been compared to the likes of Sonic Youth and Disappears, but they truly have a flavor all their own. Bryan and Douglass Enas are recent graduates of Indiana University that are using this exciting time in their lives to make a dream a reality. The brothers have t… 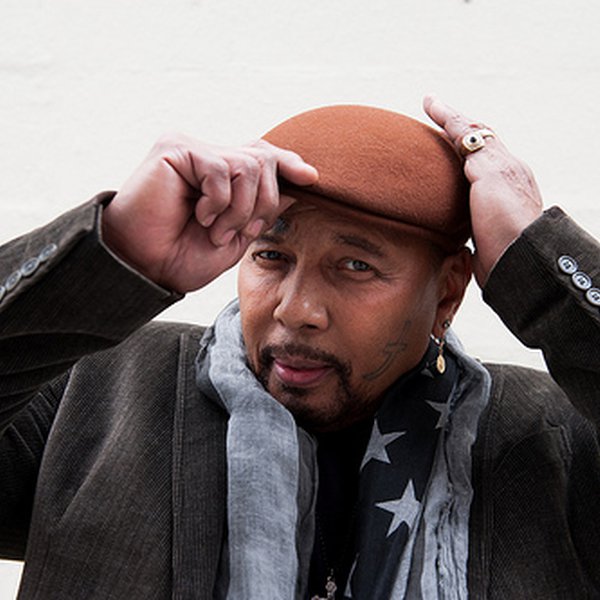 Throughout the nearly five decades of his career, Aaron Neville has performed and recorded hundreds of songs in a variety of styles, from his Billboard topping 1967 solo R&B classic "Tell It Like It Is" through the creole rock of The Neville Brothers, and he's covered innumerable greats of soul…