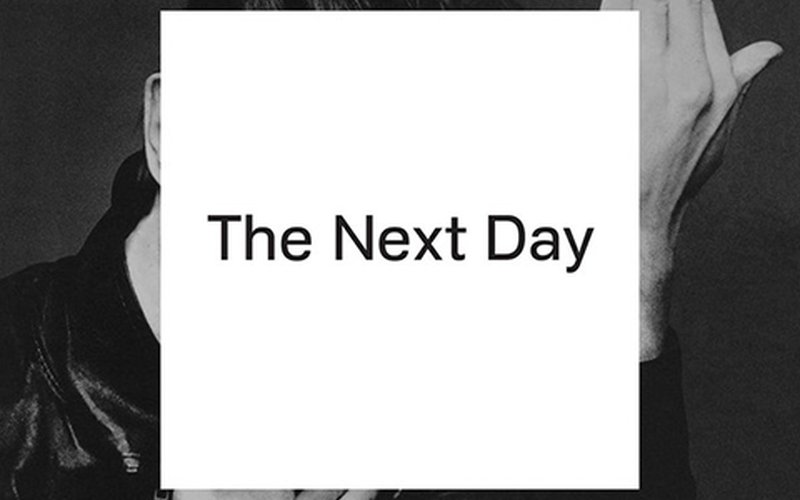 David Bowie played his last concert (to date) on June 25th, 2004 in Scheeßel, Germany. On one of the final legs of his tour behind 2003's Reality, Bowie began dealing with a series of health problems, which caused the dates following the Scheeßel performance to be scrapped. Afterwards, Bowie slowly faded out of the public eye for the first time in forty-odd years, and the music community began to assume that David Bowie - inarguably one of the last century's most dynamic and striking figures in Western music, film, and fashion - had retired to a quiet life in New York City. And then, with no warning, Bowie announced his twenty fourth studio album, The Next Day, on January 8, in conjunction with the release of a new video and single, "Where Are We Now?". Not only was it a shock to have Bowie back at all, but it was incredible to see Bowie reemerge in what had essentially become a post-Bowie world.

Bowie's return is so intriguing because while he was gone, a lot happened. His Canadian friends Arcade Fire became the first indie rock band to consistently sell out the world's biggest venues. Coachella transformed from a music festival for fans of reunited British cult bands into an annual pop culture event that staged the Tupac hologram. The internet (especially Pitchfork) overtook print (R.I.P. Spin Magazine) as the premier forum for championing unknown acts from bedroom daydreamers to Grammy-winning mainstream figures. This last point might be the most important, because ever since the music blog panopticon took hold, an artist's seemingly most consistently beneficial career move is to simply go away. For example, at the end of their tour behind the middling-First Impressions of Earth, The Strokes were opening for Tom Petty's mortgage-paying summer tour of amphitheatres. They took three years off, and they headlined a slew of 2010 festivals with no new material of any kind. (Nine Inch Nails is about to do something similar, launching a new tour only four years after their supposed farewell tour.) Throughout his entire career, Bowie has been a media staple, constantly receiving a large amount of attention (even during his inconsistent late '80s - mid '90s period, when his records were not particularly well received by either the public or critics), because if he wasn't the first rock star to benefit from the larger-than-life persona that the rock press can create, he was the first to consciously use the rock press as a means to that end. The personas of Ziggy Stardust and The Thin White Duke were custom-built to be chased down by NME and Melody Maker - it should be noted that, despite having no direct contact with any member of the press, Bowie is still essentially telling the NME what to do - so this media-intensive world is clearly one that Aladdin Sane would thrive in, but it's also one that's irreconcilable with Bowie's newfound relative anonymity in New York City, a life that, as his lack of output suggests, he's clearly cherishing.

However, very little of that calm appears on The Next Day, Bowie's most vital and visceral recording in the latter half of his discography. The opening title track, an immediate, exhilarating highlight, finds Bowie alternating between a snarl and a yell in the chorus, as if to declare a "The Ruler's Back"-type statement to anyone who doubted he'd ever return. It's this fury, this resolve, this energy that makes The Next Day such a thrilling album, even if it was removed from its comeback context. The album's first four tracks - "The Next Day", the staccato crawl "Dirty Boys", the fantastic, celebrity-examining "The Stars (Are Out Tonight)" and the anxious, tension-filled "Love Is Lost" - are among Bowie's most accessible and immediate work, and are of a higher quality than the vast majority of his post-Scary Monsters (and Super Creeps) work.

Uptempo, guitar-driven rockers dominate The Next Day, which, for an artist with a notoriously wide stylistic spectrum, is a gamble for Bowie. Fortunately, the songs on The Next Day are generally very strong, but the relatively homogeny of the 14 tracks is what keeps The Next Day from sitting among Bowie's best works. Aside from the gorgeous but ultimately out of place ballad "Where Are We Now?" and the nebulous closer "Heat", almost every track on The Next Day is an up-tempo rock song that clocks in at an average of three-and-a-half minutes. When the songwriting is top-notch (like the songs on the record's first half), this works to Bowie's advantage, but when the songwriting is merely good, it runs the risk of becoming slightly monotonous. It's not that any of these songs are outright tossers - although the "Sixteen Saltines"-aping "(You Will) Set The World On Fire" and the dramatic waltz "You Feel So Lonely You Could Die" stand out as the weakest links of the lot - but when placed one after another without any changes of pace, they start to lose some of their individual charms, especially near the end of the album. (Which at 14 tracks - plus another three on the deluxe edition - is somewhat lengthy for a Bowie album.) However, it's better to have an abundance of good songs than a scarcity, so this flaw doesn't sink the album, which is ultimately - like another album by an iconic artist returning from a lengthy recording hiatus this year - a very good David Bowie album rather than a groundbreaking classic.

There are many ways that Bowie could have returned - the most obvious one would have been the "old man vs. death" trope that more than a few of his contemporaries mined - but instead, he returned with The Next Day, which finds him sounding more passionate and youthful than he has in decades. However, the long-term purpose of the album is still unclear. When considering the almost mythic legacy he's already established for himself, there's really only two ways to look at The Next Day: if The Next Day is his final work - and there's no reasoning behind this conjecture other than Bowie's penchant for unpredictability - it's a very good swan song, but if it's only the first chapter in a new era of Bowie, it's even better. The first Bowie album to feel like a calculated, concentrated effort since Let's Dance and his most consistent songwriting since Scary Monsters (which is, along with the underrated Heathen and Reality, ultimately The Next Day's closest sonic antecedent), The Next Day is a stunning return from an artist who stepped away from the world he helped create, only to come back and reveal to both the public and himself as more being vital than ever. 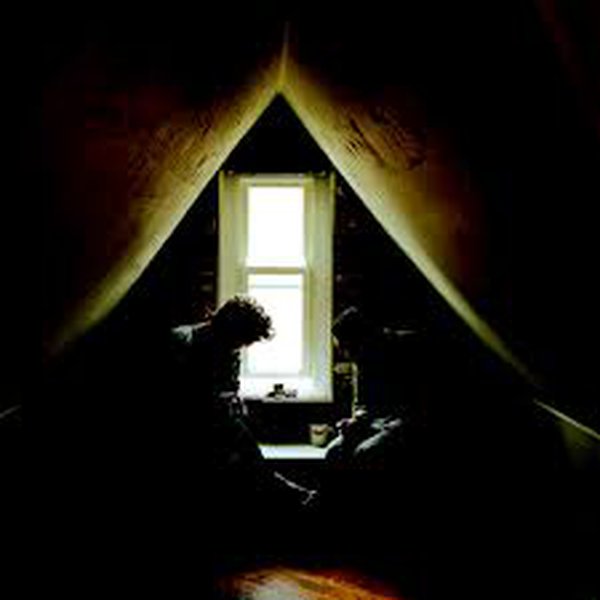 Agitated Atmosphere: Animal City - See You in the Funny Pages 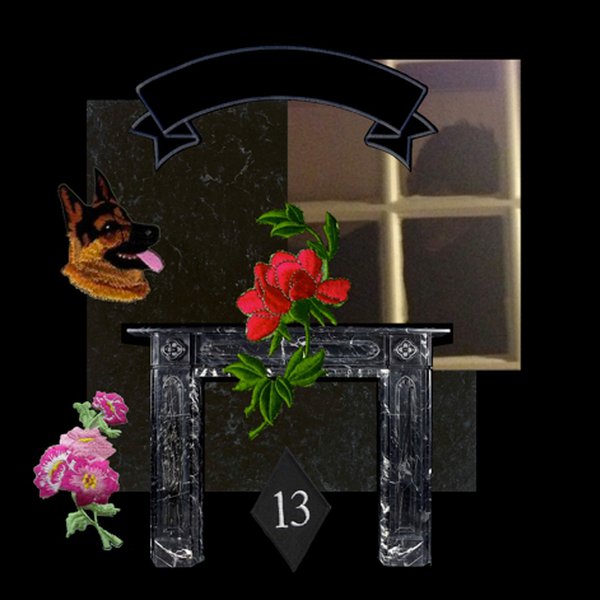 LA producer Shlohmo (Henry Laufer) has been establishing himself over the last couple years, and it's really only a matter of time before he seriously pops. He's release two full length records and a handful of singles and EPs, and all of them set him just far enough apart from his competition that…