It’s time again for Friday on My Mind, our weekly blog post where we look at videos centered around one common topic. This is a collaborative effort between KEXP and King 5 News. This week we are paying tribute to the Man in Black himself, Johnny Cash.

This past Tuesday, February 26th, marked what would have been the 81st birthday of Johnny Cash. Cash began writing songs before his 12th birthday. He performed frequently on KLCN, an Arkansas radio station, as a teenager. Upon graduating from high school in 1950, Cash moved from Dyess, Arkansas to Detroit, Michigan, and joined the Air Force soon after. He purchased his first guitar in Germany while serving in the Air Force. In 1954, he left the Air Force and moved to Memphis, Tennessee, where he took a radio broadcasting course. Cash, alongside guitarist Luther Perkins and bassist Marshall Grant, formed a country music trio which performed a few times on local radio station KWEM. These two, dubbed the Tennessee Two, remained Cash’s backup for years. The trio acquired drummer W.S. Holland in 1960, becoming Johnny Cash and the Tennessee Three. Cash auditioned for Sun Records twice, winning over label head Sam Phillips the second time with the song “Hey Porter,” which served as the B-side for Cash’s debut single, “Cry, Cry, Cry,” which reached #14 on the country charts. J.R. Cash became Johnny Cash when Sam Phillips billed him that way on the sleeve for “Cry, Cry, Cry.” Cash did not approve, regarding the nickname as diminutive.

Some of his many hit songs included “I Walk the Line”, “Ring of Fire”, “Man in Black”, “Folsom Prison Blues”, and “A Boy Named Sue” to name a few. “I Walk the Line” reached number one on the country charts, and crossed over to the pop charts, breaking the top 20. Cash’s television debut was on the Grand Ole Opry in 1957, for which he donned all black. His first LP, Johnny Cash With His Hot and Blue Guitar, was released in 1957, and was also Sun Records’ first LP. Following disagreements between Cash and Sun Records concerning royalties and Cash’s desire to record a dospel album, he left Sun for Columbia Records. With Columbia, he had many country and crossover hits, and recorded a dospel album entitled Hymns By Johnny Cash. One of his biggest hits, “Ring of Fire,” was co-written by Merle Kilgore and Cash’s friend’s wife, June Carter, whom he would later marry. It remained in the top 20 of the pop charts for seven weeks. Between 1964 and 66, Cash’s amphetamine addiction had interrupted his near-constant composition of hit after hit, and led to his dismissal from his regular role on the Grand Ole Opry. His wife Vivien also divorced him. June Carter helped Cash kick his addiction and convinced him to embrace fundamentalist Christianity. They married in 1968. He had earned 11 Grammys during the span of his career.

His most popular album during his lifetime was Johnny Cash at Folsom Prison, which he recorded and released in 1968. He followed this album with Johnny Cash at San Quentin. Cash and June Carter publicly advocated prisoners’ rights during this time. From 1969-71, Cash had his own TV show on ABC, The Johnny Cash Show. Cash’s career had reached a new high during this time, and he and June Carter began campaigning for civil rights for Native Americans. In 1980, he became the youngest inductee into the Country Music Hall of Fame at the age of 48. He was also inducted into the Rock & Roll Hall of Fame in 1992. Johnny Cash passed away at age of 71 on September 12, 2003 of complications from diabetes in Nashville, TN. It was less than four months after his wife June Carter Cash, who died on May 15th, 2003.

And now here are a few videos of Johnny Cash doing what he did best...

“I Walk the Line”

"I Walk the Line" was produced by Sam Phillips and was originally recorded April 2, 1956, and released May 1, 1956. Once while performing the song on his TV show, Cash told the audience, with a smile, "People ask me why I always hum whenever I sing this song. It's to get my pitch." The humming was necessary since the song required Cash to change keys several times while singing it. The song was originally a ballad, but Sam Phillips wanted it sped up. In 2004, Rolling Stone ranked the song at #30 on their list of the 500 Greatest Songs of All Time. This video of “I Walk the Line” features a 23 year old Johnny Cash, and was filmed in 1955.

For an episode of Johnny Cash’s show he traveled to Vanderbilt University to talk on air with students. This video is from a bootleg called On Campus, and features James Taylor, Neil Young, Linda Ronstadt, Tony Joe White, and (doing comedy) a young Albert Brooks. This episode aired February 17, 1971 and included the first public airing of “Man In Black”. The song was so new that Cash needed cue cards ready to remind him of the lyrics because he just finished writing the song.

Cash's cover of the Nine Inch Nails' song "Hurt" was found on his album American IV: The Man Comes Around which was released on November 5, 2002. This is the fourth time Johnny Cash worked with Rick Rubin who produced the album. Was a combination of covers and songs written by Johnny Cash himself.

As performed during an episode of Sesame Street. 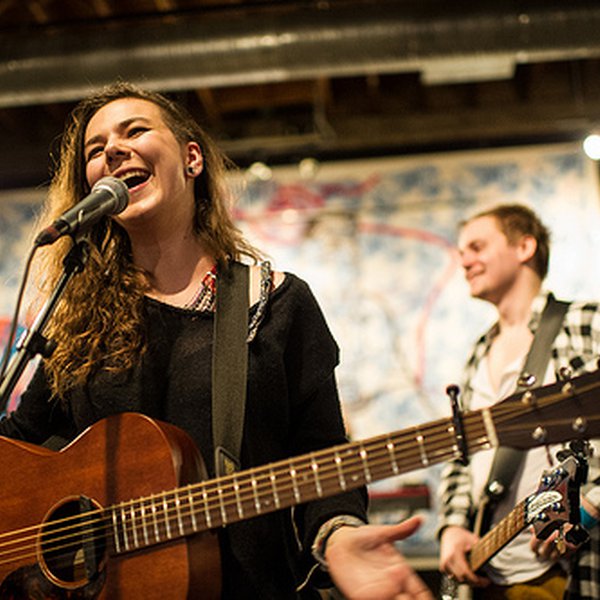 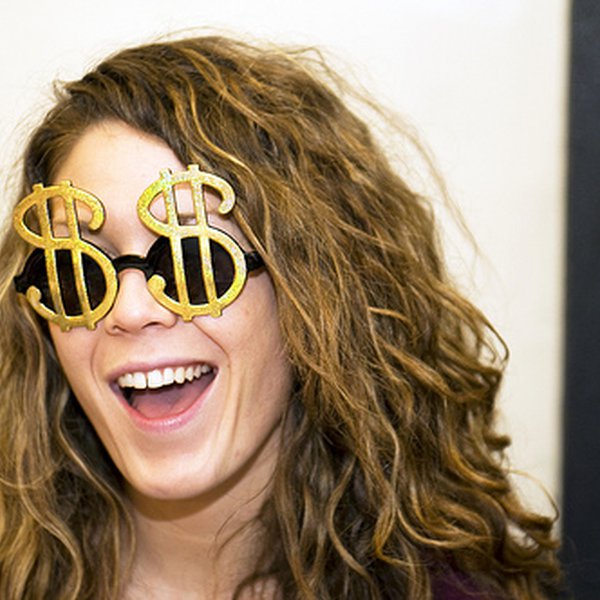 Friday on My Mind: Money

It’s time again for Friday on My Mind, our weekly blog post where we look at videos centered around one common theme. This is a collaborative effort between KEXP and King 5 News. Today we are kicking off the first day of our 2013 Spring Fundraising Drive here at KEXP so we are looking at songs abou…