Live Video: Thao & The Get Down Stay Down

Thao Nguyen is a voice of the people. While her music leans a bit more toward peppy indie pop than hippy folk rock, Thao's songs on her fourth LP, We The Common, are about the individual experiences and personal interactions we all have. As she says about the new Thao & The Get Down Stay Down album herself, "It is about wanting to be better and closer to people." Songs like "The Feeling Kind," "City" and "Human Heart" seem to ache for human connection, and in her own life, Thao has been working with Air Traffic Control, an advocacy group that supports artists' ability to promote social justice, the California Coalition for Women Prisoners, which drew her to the story of lifetime prisoner Valerie Bolden, who is the inspiration for the album's title track. Social justice, personal identity and interpersonal relationships are all part of Thao's themes, but what makes her music most enjoyable is that her songs are just damn catchy. Check out the recent and spirited performance by Thao & The Get Down Stay Down as they perform four songs from We the Common live in the KEXP studio. 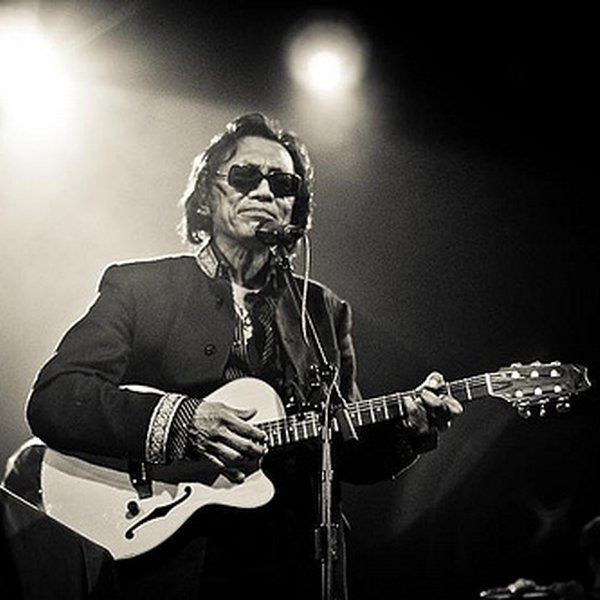 Congratulations to Searching for Sugar Man for winning Best Documentary Feature at the 85th annual Academy Awards tonight! Directed by Malik Bendjelloul, the musical biopic uncovers the mystery behind the Detroit-based musician Rodriguez and, most interestingly, how he became a legend for decades i… 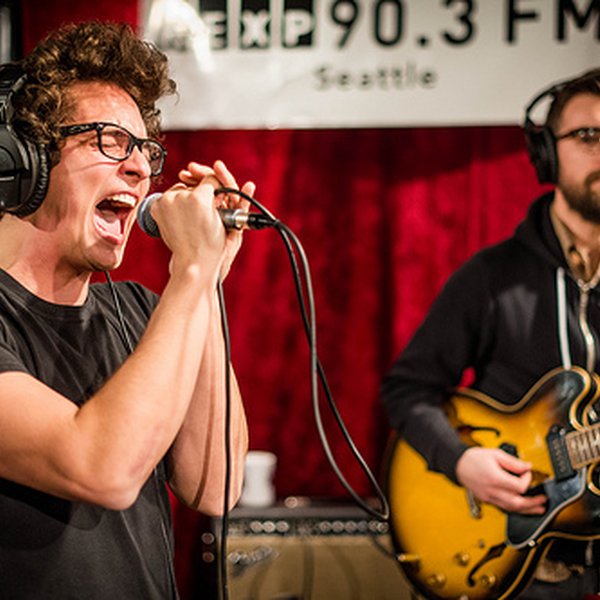 Can we say "finally!"? After nearly two years since their first KEXP performance, Pickwick will release their full-length debut on March 12. The beloved Seattle soul rockers have introduced R&B to a whole new generation with the Myths 7-inch series, including listener favorites like "Window Sil…