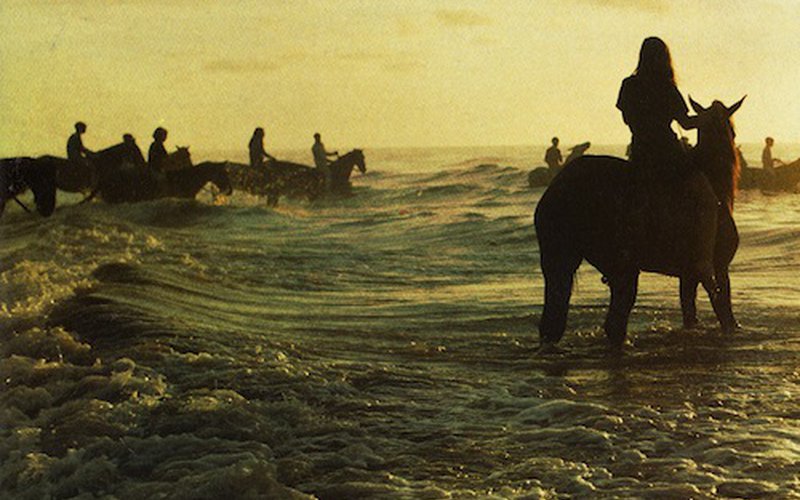 "I can't get enough... SPACE!" That's what Foals frontman Yannis Phillipakis yells right before the band launches into a ferocious, locked-in paroxysm during the chorus of "Inhaler", the first single from the Oxford five-piece's third album, Holy Fire. Long hailed by the British press as one of guitar-based music's most forward-thinking groups and mostly overlooked by the American music press, Foals present "Inhaler" as a kiss off to both sides of the Atlantic, albeit in different ways. For America, it's a statement that they can no longer be ignored, but for Q, NME, and Mojo, it's bigger - they're finally ready to inherit the mantle of big important rock band that they were (probably unwillingly) burdened with overseas on the release of their debut, but they've done it on their own terms. Instead of exploding onto the scene with a raucous debut, they've grown steadily over the course of three albums, and Holy Fire is certainly the apex of that progression. Accesible without sacrificing the band's art-punk tendencies, Holy Fire is Foals' biggest, grandest, and ultimately, best outing to date.

The most important thing to note here is that Holy Fire sounds absolutely massive, and that's partly because it's produced by Flood and Alan Moulder, a pair of tried and tested studio powerhouses who know a thing or two about helping a band make the leap from clubs to arenas. Like fellow once-upon-a-time cult heroes Tegan And Sara, jumping to a major label (in both cases, Warner Bros.) has given Foals access to superstar-making producers like Flood, but unlike the Canadian twins' sugar-rush pop departure Heartthrob, Holy Fire's grandiosity feels like the next logical step for the band. Their debut, 2008's twitchy, frenetic Antidotes, remains a document of a band that has yet to fulfill its promise. While songs like "Cassius" and "Olympic Airwaves" weren't without energy (certainly a byproduct of the youthful brashness that also led the band to scrap producer David Andrew Sitek's mix for their own, messier take), they were lacking in finesse. On 2010's Total Life Forever, Phillipakis and co. fixed that, writing a more diverse and accomplished set of songs that valued atmosphere ("This Orient", the stunning "Spanish Sahara") without sacrificing their tight interplay and penchant for Talking Heads-style funk. ("Miami", "Total Life Forever") Total Life Forever is a much more accesible album than Antidotes, and the band certainly took the resulting bigger gigs and better reviews to heart, because in a lot of ways, Holy Fire isn't that different than Total Life Forever. The quiet moments still swell with emotional crescendos, the band's sense of frenetic rhythm still dominates their louder tunes, and they are as emotionally direct as ever, with Phillipakis no longer barking at his lovers and enemies, but actually melodically singing to them.

What makes Holy Fire different than Total Life is that the band no longer has any hesitation when approaching the idea of being a massive, festival-ready rock band. They're clearly aiming for a bigger audience, and they've taken the necessary steps to achieve that. (For example, Total Life Forever's lead single was a seven-minute ballad. "Inhaler", Holy Fire's lead single, has a choreographed video featuring BMX bikers doing tricks.) Aside from the aforementioned "Inhaler", "Everytime", "My Number" and "Milk & Black Spiders" are all soaring, radio-ready singles, and very good ones at that. They know how to write a catchy tune, and they're embracing that sensibility for the first time here. Even the quiet moments ("Stepson, "Moon") swell with a lurking hand-on-the-trigger tension that explodes just as Phillipakis hits his most cathartic peaks. If you're trying to make a huge, crossover album, this is exactly the mindset Foals needed to have when making Holy Fire. However, if you're trying to make a top-to-bottom fantastic album (something they've yet to do), bigger is not always better.

"Spanish Sahara", arguably the band's best song, works so well because it never collapses or explodes; it simply builds and fades its harrowing tension across seven minutes. Since they've yet to graduate to arena-status, they don't know the perils of being an arena-sized band. There's nothing on par with an embarrassingly contrived dubstep track or a mock country lighters-in-the-air ballad, but Foals occasionally lose themselves to the bombast of a track like the unnecessary "Prelude" or the slow-burning "Late Night". However, these missteps are few and far between, and the go-big-or-go-home dynamic usually works. Save for the two aforementioned tracks and the anticlimactic closer "Moon", everything here is spot on and is going to sound absolutely great live at both clubs and festivals.

For Foals, 2013 is undoubtedly a make-or-break year. "Inhaler" and "My Number" have massive crossover potential, and when (not if) one of those songs catches on with a larger audience, it's going to be interesting to see how the band adapts to their newfound prevalence, but for the next six months, they seem to already have a plan. They came up during the peak of festival oversaturation in the U.K. (the U.S. festival market hasn't reached it... yet), so they learned how to play to a massive crowd early on, and they've clearly mined that skill here. Although Foals still have a lot of growing to do before they're the stadium gods they're hoping to be, this is a confident first step in that direction, and a throughly satisfying listen for longtime fans as well as new. By taking Total Life Forever's sonic template, filling it with their strongest songs to date, and turning the whole thing up to 11, Holy Fire is Foals' best album yet, even if it's just the warmup for the next chapter.

The world is never ready for a new Jamie Lidell album. Jamie Lidell is his fourth record following his work as Super Collider with Cristian Vogel, and ever since Multiply, his 2005 return to solo work, Lidell has been pushing the envelope of his music landscape further and further into oblivion. At… 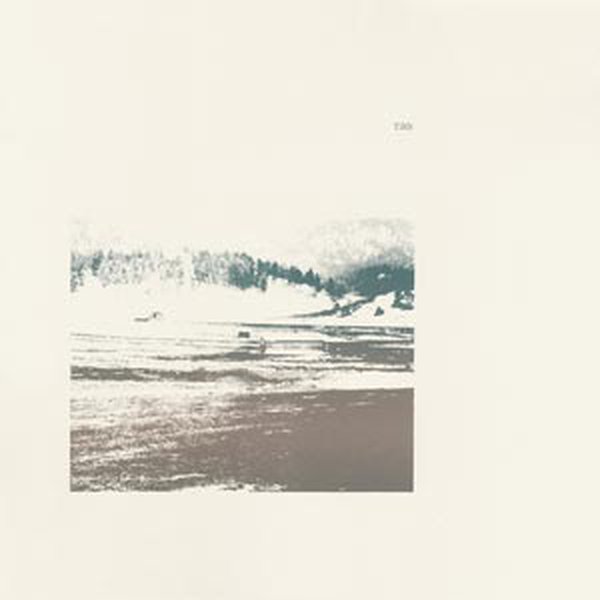