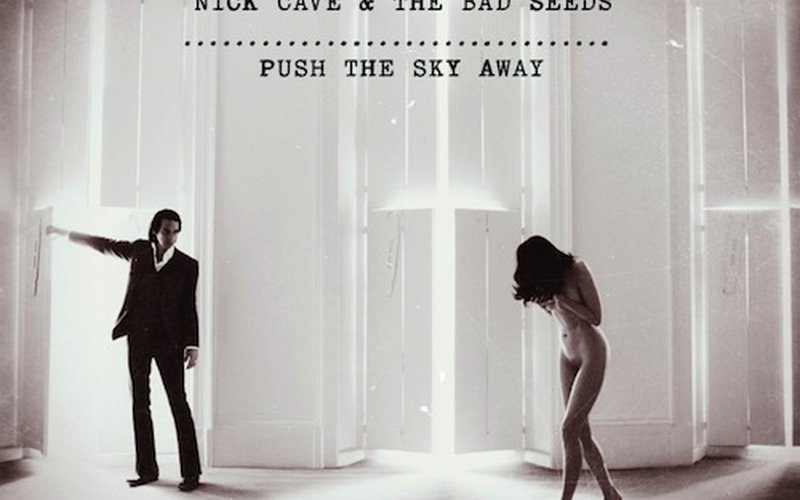 It's about as difficult to claim a favorite Nick Cave album as it is to claim a Tom Waits one. That the two artists get compared so frequently by critics and fans isn't due so much to their similar penchant for the seedier aspects of life but rather to their shared mastery of the album's form. Each of their albums is a unique experience. Just as you can't compare Waits' The Heart of Saturday Night to Swordfish Trombones or Mule Variations, it's similarly futile to pit Cave's visceral blues of 84's The Firstborn Is Dead against the deadly rock swagger of 94's Let Love In or the tragically lovelorn ballads of 97's The Boatman's Call. One is not better than another, but you probably listen to each at different times or for different reasons. It's part of what makes Cave and Waits the idiosyncratic characters they are and elevates them beyond mere cult figures... yet it also keeps them from being multi-platinum rock stars as well. Fortunately for us, the two happen to lead prolific careers, releasing critically acclaimed albums at least every few years. This year, it's Nick Cave's turn, with the self-released Push the Sky Away due February 19th.

So what kind of album is Nick Cave and the Bad Seeds' Push the Sky Away? Unlike the vicious rock cabaret that was 2008's Dig Lazarus Dig!!! or the thrash-crash psych headkick of the two recent Grinderman LPs, Push the Sky Away is comparably ruminative. Totaling barely over 40 minutes, its nine tracks are fairly even-keeled, yet they're dark, eerie and menacing in their own way. While no freakouts or theatrical dynamics break their tonal meditation, the songs do have their own crescendos and build. "Jubilee Street," for instance, one of the album's longest tracks, swells from a quiet steady swagger, scratched out by Warren Ellis' unnerving violin loops, into a cathartic orchestral expanse. Most songs, though, wind like a Mississippi Delta river, bending along the flat earth yet pulled nonetheless by unseen forces. "We No Who U R," the album's first single and opening track, begins like a "lite" version of "Red Right Hand," but even with its incessant metallic chime and verse-chorus-verse structure, you look beyond its trance and take note of the deft lyrical shift altering the thought of little birds alighting on tree branches in the dewey morning to a devastating image of those same trees burning in the night.

And that's where the songs succeed. You can't forget that Nick Cave is a goddamn poet. For all the Seeds' moody musicality, it's the stories he tells that they serve. And that's no slight to them. Most if not all of the Bad Seeds, including Nick Cave himself, have composed or performed for movie soundtracks, the point of which being that the songs serve the story as they create mood and transport viewers from scene to scene. Granted, Push the Sky Away is much more than just a soundtrack to Nick Cave's words, but listeners of the album are like to be more attuned to the dynamics of its stories than its musical structures. Certainly, the two work hand in hand, if one gripping a bit more tightly, as they do on "Water's Edge," with its ominous creaking drone, plaintive piano and moaning strings that mould a palpable foreboding to the surreal sexual pairing of "local boys" and "city girls," or the airy ambience of "Mermaids" that lends to the unattainability of the women on the rocks who "wave and slip / back into the sea." The album's closest moment to a sprawling "The Curse Of Millhaven" or "Stagger Lee" narrative massacre is the climactic "Higgs Boson Blues," chronicling a delirious descent into darkness catalyzed by these so-called "God Particles."

All this is to say that while Push the Sky Away strikes a particular if somewhat downbeat mood, it's far from fatiguing or forgettable. In fact, it's an album you can listen to again and again, and like Nick Cave's most memorable albums (okay, I admit it, I do have a few favorites), it's one you can sync to your mood... or your mood to it. And longtime fans will appreciate that the songs here never lose sight of the tropes that they've come to expect from Cave's music - these dark gospels of the disenfranchised and the damned sung in bleak back alleys, where the whore of "Jubilee Street" is more savior than scourge - and are yet anchored to the present with pop culture references to Wikipedia and Miley Cyrus. You could call it "Nick Cave 15.0" if it were any surprise that Nick Cave was doing something new.

Push the Sky Away comes out on Tuesday, February 19, self-released by his own label, Bad Seed Ltd. Check out the cool deluxe and limited edition packaging for the album on his website, where you'll also find out more about the 2013 tour. Keep your eyes open for a Northwest date, which is bound to happen!

Beach Fossils have done a lot of growing in the past couple years. Their 2010 self-titled debut was pleasing to the ear and to the heart with it's quiet, introverted finesse. But in 2011, by trimming some lo-fi fat off their tracks, they created a timeless experience with the What A Pleasure EP. Su… 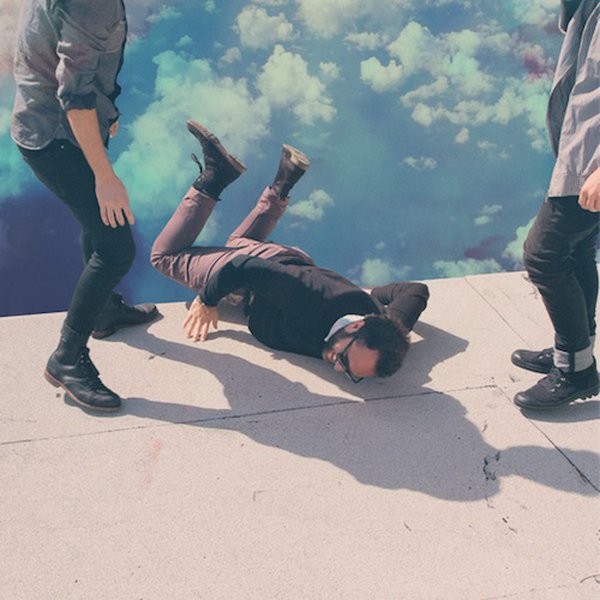 Less than a minute into Hummingbird, the sophomore effort from LA band Local Natives, keyboardist/vocalist Kelcey Ayer makes a stark confession: "I woke up with my green eyes blue/And all I think about is you/And it feels". In the remaining three minutes of the heartbreaking opening track, he never…