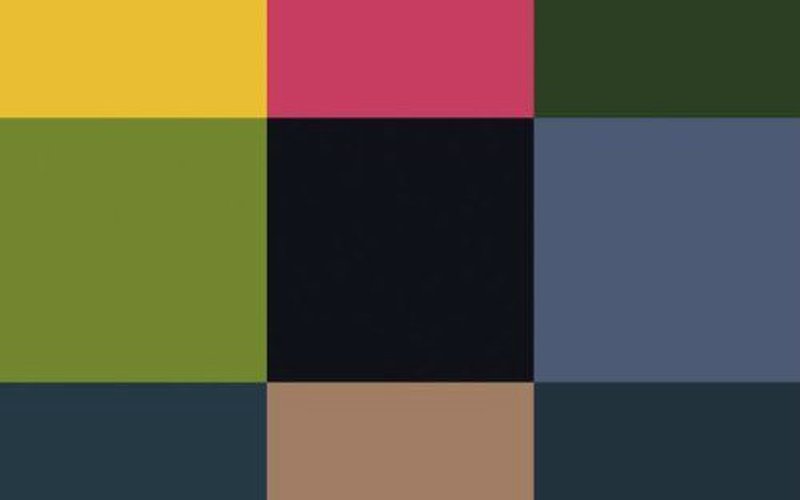 For New Order fans, it has been a long, bitter wait for Lost Sirens. In the almost eight years since the release of Waiting for the Siren's Call, much animosity has plagued the band's ability (or desire) to release any new material or tour together. And really, these are no trivial bickerings - for years upon years, disagreements in direction between Peter Hook and the other two founding members, Bernard Sumner and Stephen Morris, have slowed progress. All three love New Order without end, but with age, a similar vision amongst different perspectives has become harder and harder to find. Last year, we saw New Order return to the stage without the help of Peter Hook on bass. And while their tour lineup was completely adequate (featuring Phil Cunningham, who appeared on both Sirens records) and the tracklists were everything you could dream of (they opened their LA show with "Elegia"), fans knew things would never be the same. Hook has been quoted saying that he will not play with the band again as he continues work with Peter Hook & The Light and publishes more books (this month, Unknown Pleasures, his memoir on the Joy Division years, comes out in the US).

So it is with a heavy heart that we receive Lost Sirens. This material is seven years old - it was the beginnings of the follow up to Waiting for the Siren's Call, which the band didn't even take a year to begin work on. But interpersonal strife prevented New Order from finishing the record then, so it is a fan service given to us now, as the band continues its comeback tour. While its origins are sad, Lost Sirens is not a bad record at all and lets us wrap up New Order studio album collections knowing that they made excellent, progressive music up until their last recording days.

Lost Sirens opens with "I'll Stay With You", one of the best post-80s tunes the band ever wrote. Right off the top, we hear the strong, memorable drums of Stephen Morris and the timeless bass work of Peter Hook in an unmistakable New Order hook. The lyrics and melody are spun from the same vein of "Regret" and "Let's Go (Nothing For Me)" - passionate and heartbroken, while maintaining a sense of fun and excitement to keep the groove going forward. "I'll stay with you until hell freezes over" Sumner belts out. And as the goosebumps rush down the back of your neck, there's bound to be only one thing on any fan's mind. Why can't the band sing this song to each other? Next is "Sugarcane", a goofy, disco-tinged tune about the downfalls of stardom. On the surface, you may only see a b-side here. But underneath, listen closely to Morris' drums and you'll hear almost hit for hit the same jam from "Ecstacy", off of Power, Corruption, & Lies. Even twenty years after the classics, New Order were true to themselves, for better and for worse. Their blend of dance and post-punk was never tackled in quite the same way. After all, who's brave enough to try and top that?

The only member of this collection that we've heard before now is "Hellbent", featured on the Joy Division/New Order collaborative greatest hits collection Total. The track feels much more at home in the context of the other Lost Sirens tracks. After all, no record they've made to date has been bereft of an oddly assorted collection of dance floor bangers, face-melting guitar anthems, and beautiful ballads. Here, "Hellbent" sees Sumner looking back on years of New Order fame and fortune with a bit of balance, and even now, "Hellbent" and later track "I've Got a Feeling" have a bit more 20/20 hindsight. It's a reminder that this group of songs is not just a leftovers collection. There's a reason they are the last Sirens home, even if they feel a bit lost.

If you are a New Order fan and you've been anxious to hear Lost Sirens, dive in and look around. You'll find some real gems, but they all require the band's life context to really shine. 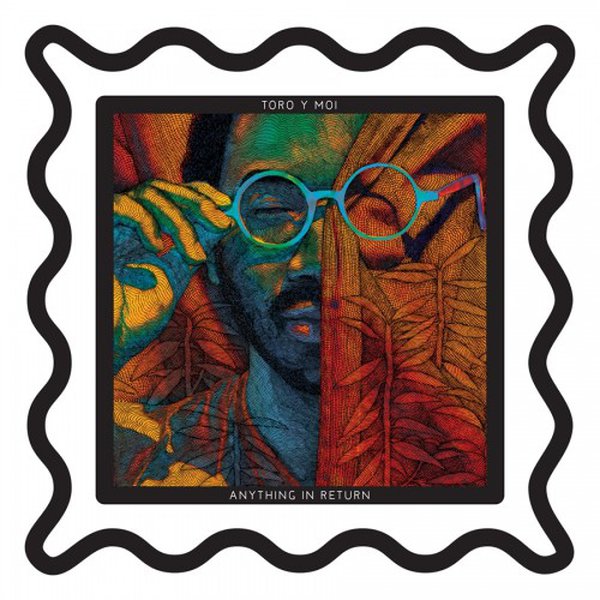 Chaz Bundick has made some pretty grand music under his Toro y Moi monicker. His bedroom electronica evolved through 2010 and 2011 to incorporate more R&B textures and hip-hop cool, but in the last six months he's upped his game. From a songwriting standpoint, Bundick has dialed in to pop/R&am…