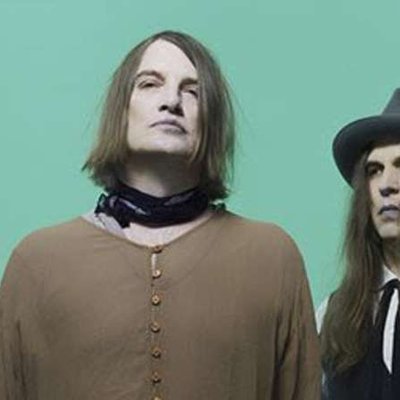 The Dandy Warhols, with Mother Mariposa

The Showbox
In 1994 The Dandy Warhols were formed in Portland, Oregon, in the shadow of the twilight years of the grunge scene. With Brit-pop reigning supreme on the other side of the pond, and influences ranging from 1960s garage rock to 80s/90s shoegaze, The Dandy Warhols began a career that would see them release nine studio albums, two compilation albums and 27 singles over a 25 year period.
More
Twitter   Facebook

Add to Calendar 12/06/2019 20:30 America/Los_Angeles The Dandy Warhols, with Mother Mariposa The Showbox MM/DD/YYYY 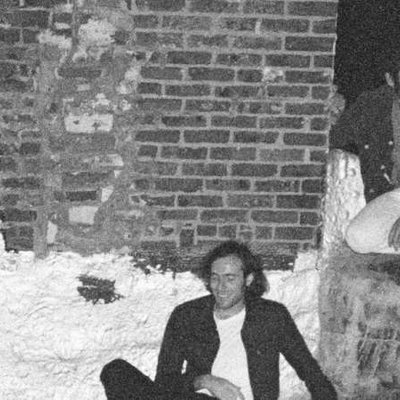 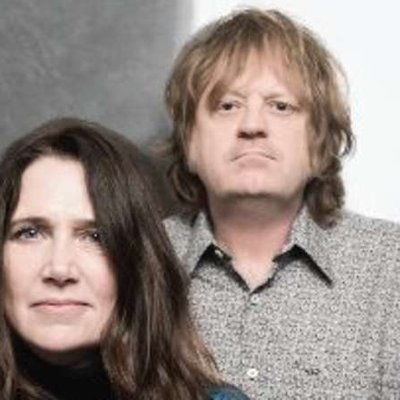 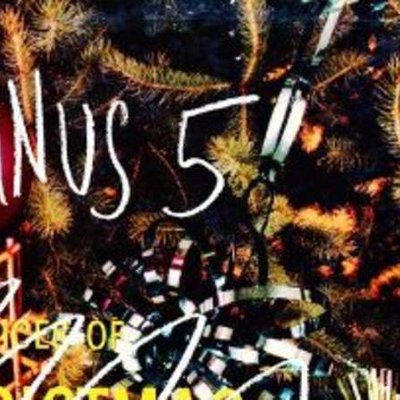 Minus 5 Holiday Bang! w/ The Delines

The Tractor Tavern
Special guests: THE DELINES!  Willy Vlautin, Amy Boone, and friends are no stranger to a party — why, they’ll be drinking for both bands!  Catch ‘em now before they head back to Europe, where they sell out all over the place.
More
Twitter   Facebook