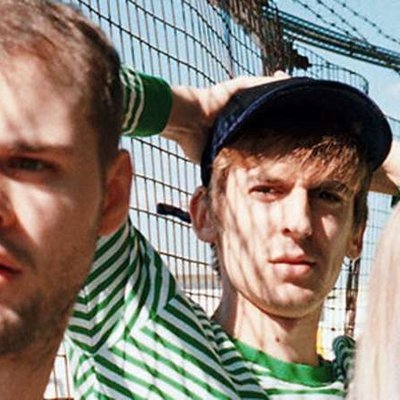 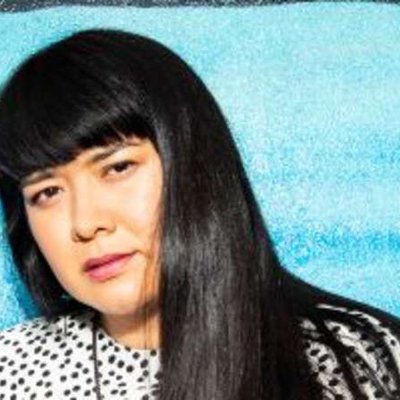 The Tractor Tavern
Katherine Paul is Black Belt Eagle Scout. Released in September of 2018, Mother of My Childrenwas the debut album from Black Belt Eagle Scout, the recording project of Katherine Paul. Heralded as a favorite new musician of 2018 by the likes of NPR Music, Stereogum, and Paste, the album was also named as a “Best Rock Album of 2018” by Pitchfork, and garnered further end-of-year praise from FADER, Under The Radar and more.
More
Twitter   Facebook