With music festivals being canceled and venues closed during the coronavirus outbreak, fans are yearning for some live music while they self-quarantine. Thankfully, many artists are turning to the internet to continue to reach their fans. KEXP is collecting a calendar of upcoming live streaming video concerts. We encourage viewers to utilize any digital tip jars or links to purchase music and merchandise, as many of these performers are losing income by not being able to tour. Please note: times and dates are subject to change. 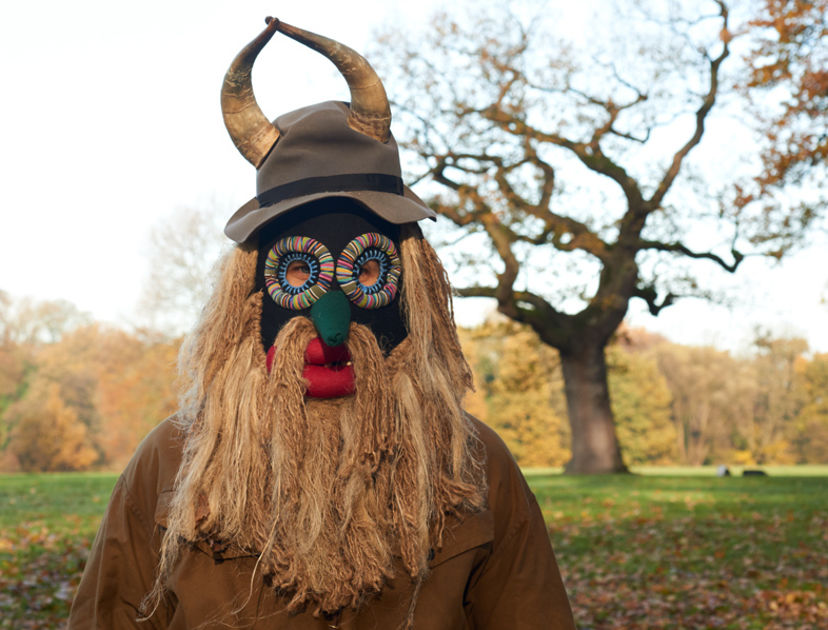 In his project Conference Of Trees, which was released in March as a recording, musician Hendrik Weber, aka Pantha du Prince, deals with the communication between trees. That subject, which has been considered in numerous stories across cultures for thousands of years, is now receiving increased recognition in the scientific community: Trees can exchange information with each other over long distances as well. Weber has transferred this cell-biological “conversation” into an artistic work. In this he lives up to his reputation as an outstanding producer, earned with his ability to bring avantgarde music together with electronic club sounds through his unmistakable flair for harmonies.

According to the new Corona resolutions of the federal and state governments, the theaters, and thus also the Volksbühne, must close from November 2 to 30. Unfortunately, this also means that the Pantha du Prince concerts planned for November 2 to 4 cannot take place. Since it was not an option for the artists and us to postpone the already postponed concerts once again, we started recording on Monday; with stage, lights and all the trimmings. And even if a digital concert evening cannot replace the live experience, in the current situation it is an alternative for us, which we are very happy to go with Pantha du Prince.

On November 12th, the motto will be: "Please turn up your speakers!" - At 20:00 we will stream Conference of Trees online. If you would like to keep your tickets for the exclusive participation in this digital concert and thereby also support Pantha du Prince and his team, please let us know by November 7th by e-mail or telephone (besucherservice@volksbuehne-berlin.de or 030-240 65 777). For those who keep their tickets for the digital concert, Pantha du Prince will sign album posters which we will be happy to send to you.