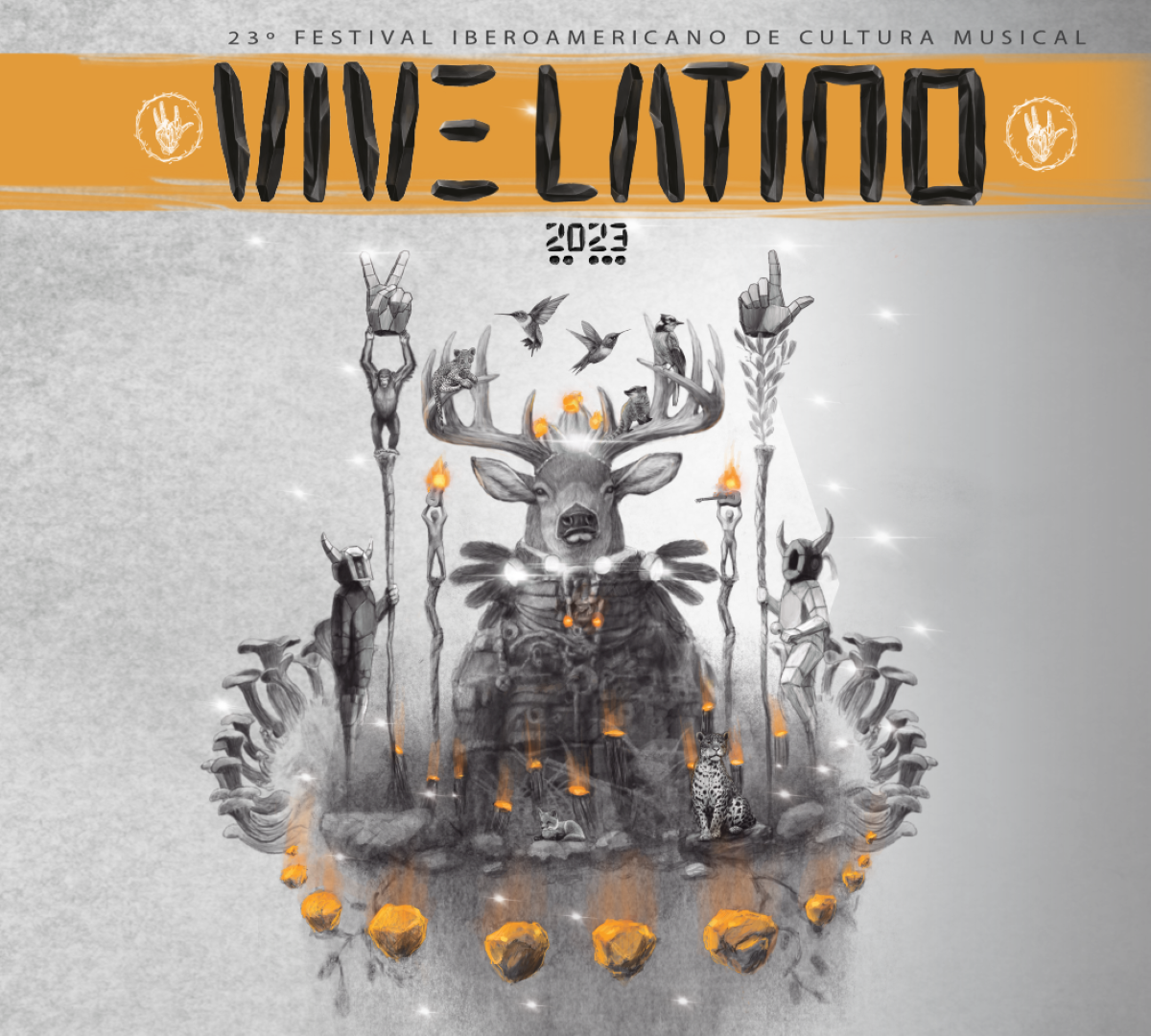 Today, Seattle-based public broadcaster and music discovery nonprofit KEXP joined Vive Latino, Mexico City’s Ibero-American festival of music and culture, to announce a new partnership that will result in the production of nine exclusive Live on KEXP sessions in the coming months. This newly-announced collaboration will build on KEXP’s long-term commitment to international partnership and community-building, which includes a previous trip to Mexico City in 2019, as well as recent trips to Argentina, France, the Netherlands, Senegal, Iceland, England, and more.

Live on KEXP sessions created in collaboration with Vive Latino will be hosted by KEXP’s Albina Cabrera, and DJ Chilly, with sessions taking place at El Desierto Casa Estudio in Desierto de Los Leones. The Vive Latino festival will place March 18th and 19th, with sessions being recorded in the week leading up to festival weekend, and coverage of festival events provided on KEXP’s social channels. A full lineup of the Live on KEXP sessions will be announced in February. Nine Latin American bands, artists, and musical acts performing in a range of musical styles and geographies will be represented.

The project also includes a media partnership with Indie Rocks Magazine MX, which will be publishing supplemental content alongside publication of the Live on KEXP in Mexico sessions. The programming is centered on Latin American musicians performing in a wide range of genres, sharing their music to a global audience of millions on YouTube and a broadcast audience in the Pacific Northwest and worldwide.

The announcement of Live on KEXP in Mexico - Vive Latino was made today during the international press conference that Vive Latino hosted in Mexico City and broadcasted live on Tik Tok and Youtube.

“This new partnership with Vive Latino represents a continuation of a long-time relationship between KEXP and music scenes in Mexico,” said KEXP Chief Programming Officer Chris Kellogg. “The audience of music lovers in Mexico is vital for KEXP - Mexico represents our second-largest audience on YouTube, and a significant contingent of radio listeners as well. We believe in music, and the scene in Mexico is the present and future. We can’t wait to be there this year discovering music, celebrating musical traditions, and building connection across our borders.”